A Pall over Seb in Singapore? 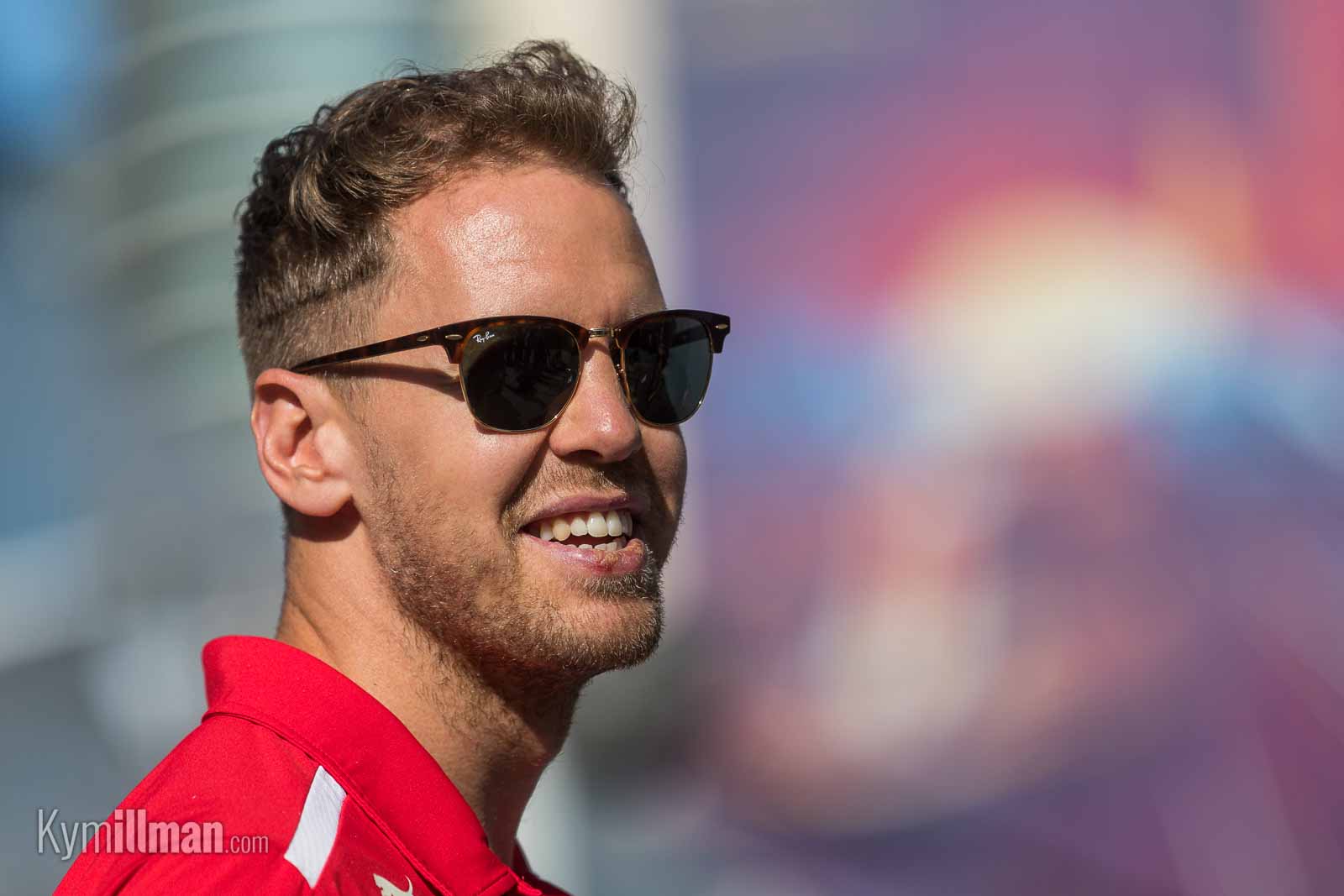 ALL EYES ARE FIRMLY FOCUSED this weekend on Sebastian Vettel after his monumental brain fade re-entry at Monza – into the path of Canadian Lance Stroll – leaves him on the brink of a race ban.

This is a four-time F1 world champion, not a cheeky rookie like Monegasque Charles Leclerc who suits up under lights in steamy Singapore after back-to-back wins at the highest level of global motorsport.

Seb’s the one making elementary errors and he needs to get his act together bigtime.

The German’s discretions last up earned him a stop/go penalty and three penalty points on his licence – and just one major incident from an exclusion.

Ferrari’s F1 boss Mattia Binotto has a ticklish dilemma as to who really is the Scuderia’s team leader. And Charles is not making Mattia’s life any easier.

The multi-talented 21-year-old must finesse his performance style because he’s on the radar. And he’s most unlikely to get away with the antics he displayed in Italy.

Them’s fighting words, in anyone’s language. Lewis feels cheated and he simply will not allow young Charles to get away with what went down in Italy. He’ll be out to prove a point in Singapore and I suggest the battle will be well worth watching.

And if the brother of Lorenzo and Arthur Leclerc can make it a treble … well Lewis won’t be smiling!

“The racing was very hard, maybe over the line … But at the end of the day, what do you do? You give a leading Ferrari in Monza a five-second penalty? Out of the question. Then we need a police escort out of here!”

Absolutely no doubt about that.

Meanwhile Renault’s 4th and 5th in Italy brought a decent haul of points and has boosted the French marque’s chances of finishing ahead of McLaren.

It undoubtedly has lifted the spirits of both Dan Ricciardo and his mate Nico Hulkenberg. The Aussie fancies himself on the slippery street circuit and the German’s certainly no slouch.

The images from the Autodromo podium, with so many thousands of the tifosi cramming the circuit for as far as the eye could see, was simply extraordinary. It will take a long time to fade away!

And F1 boss Chase Carey must be rubbing his hands with glee knowing Monza is inked to the schedule through to 2024.

All Kym Illman‘s stunning images may be digitally downloaded from www.prostarpics.com

Pirelli reminds us Singapore has a 100% safety car record thanks to its tight confines and unforgiving barriers, meaning that strategies have to be flexible to capitalise on any opportunities that arise.

The circuit is used just once a year, on public roads, there is a high degree of track evolution with as well as the usual street furniture like manholes and white lines to deal with, along with the extreme heat and humidity, exasperated for the drivers by its tight confines.

“It’s hard to think of a bigger contrast to Monza than Singapore, so the teams will have a significant reset as we head into the final long-haul leg of the season. With overtaking quite tricky at Marina Bay, teams will be carefully assessing the ways in which they could potentially take advantage of strategy to move up the order.

“Especially considering the very high likelihood of safety cars there, so it’s going to be interesting to see if anyone tries to qualify on the medium rather than the soft, to add flexibility to the strategy, given all the variables.”

At the Paul Ricard Circuit in France last week Pirelli successfully completed its first test of 18-inch 2020 F1 tyres, with Sergey Sirotkin driving for Renault. At the same time, Mercedes undertook the final 13-inch development test for next year’s tyres, with Esteban Ocon at the wheel.