Posted on May 14, 2020 Tags: Albany Dan Ricciardo Weekend of Speed 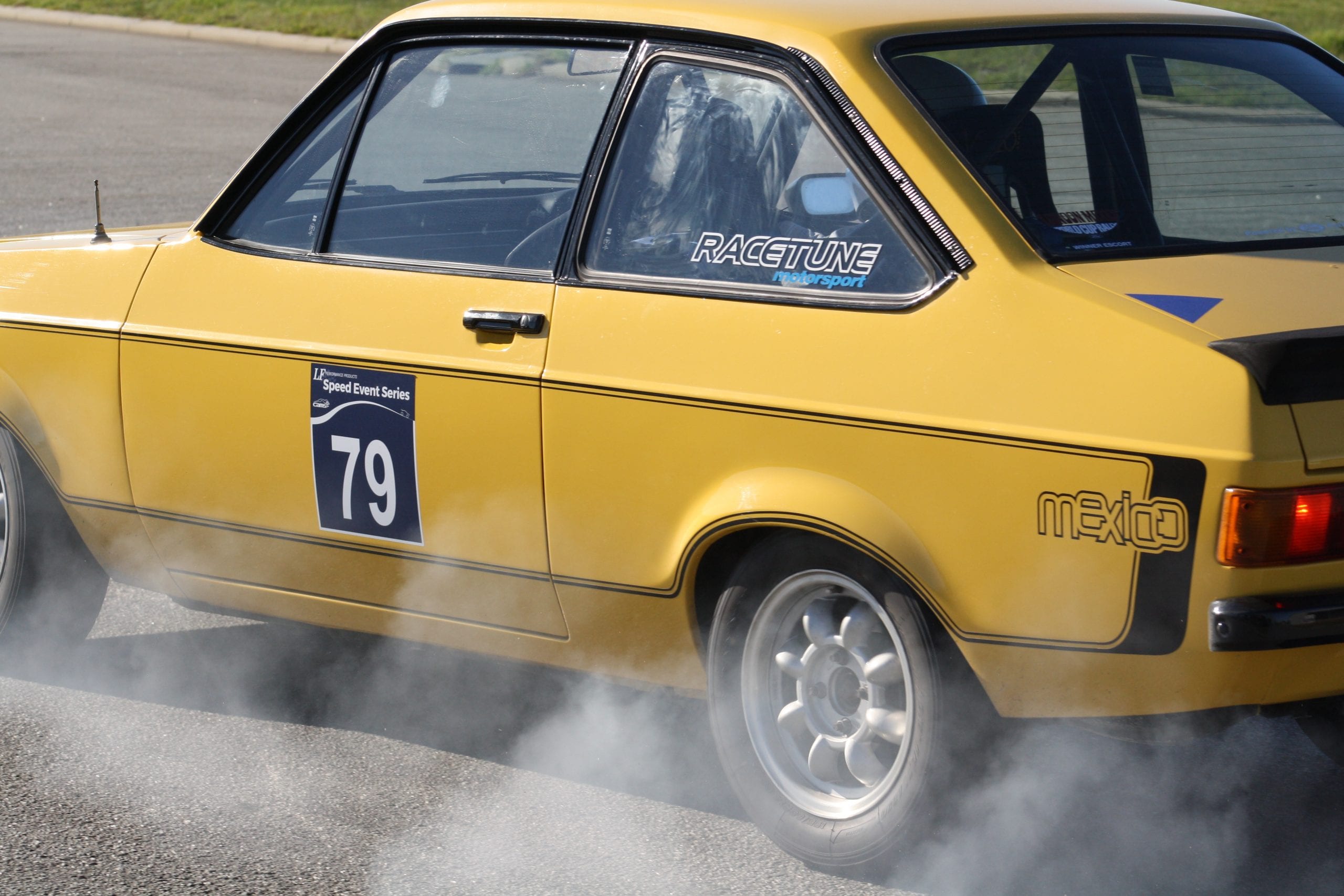 IT’S BRAKES OFF during the Western Australia Foundation Day long break for Albany’s daring Weekend of Speed – a series of traditional events including the High Voltage Windfarm Hillclimb on the Friday, and the Battle of Pendeen Sprint on Monday.

New for 2020 is Sunday’s Virtual Coffee and Cars, born out of a need to replace the Albany Classic, cancelled due to Covid19 restrictions.

For Thomas Benson – a local Albany identity, and former CAMS State chairman – it’s full speed ahead for what could well turn out to be one of the first motorsport events in the country to proceed since the lock-down.

(A revised Virgin Australia Supercars Championship revised calendar is expected to be released on Monday).

“It is somewhat challenging for the Great Southern Street Machine Association Inc to conduct these events while lockdowns are still in place across WA,” said Thomas.

“We’re taking onboard all of the best advice from Motorsport Australia, the State, Federal and local Governments, ensuring conformance/compliance with all prohibitions.

“The organisers have become very creative and will conduct a series of sprint and hillclimb events at the one location over the day, with event groups as small as ten cars.

“It’s a dynamic situation currently, and should further restrictions be lifted in the interim, some combining of events may take place, but the planning is most certainly designed to meet with existing strict limitations of the pandemic  prohibitions.”

Extensive arrangements to assist with public access has also been taken to avoid any mass gatherings.

Spectators will only be able to view events from outside of the venue, conforming to all current social distancing and assembly requirements.

“However it does give Great Southern residents an opportunity to climb the ladder – all too often they’re the ones who have to travel to the metropolitan area to compete.

“This year they are the focus!

“They’re a resilient mob here and very enthusiastic about the sport.”

What is Coffee and Cars?

It’s broken up into six prominent locations around the City of Albany, in the spectacular Great Southern. The public is invited to drive to the displays of racing and historic machinery where the coffee will come to them, as they sit in their cars.

Dan’s Future in the Balance

MEANWHILE DANIEL RICCIARDO continues to work-out at the family farm near Perth, as his F1 ride for 2021 shifts ever closer to resolution. With Seb Vettel gone from Ferrari at season’s end (assuming it actually gets underway), and that prized scarlet plum tipped to go to Spain, what does Dan do?

Does he hang tight with Renault?

Will he move to McLaren – gun commentator Martin Brundle’s tip?

Or will Mattia Binotto and his trusted compagni disregard the cost and Dan’s age – and give the West Aussie the ride he so cherishes?

All shall be revealed – in coming days!

And perhaps we’ll be lucky enough to go RACING!