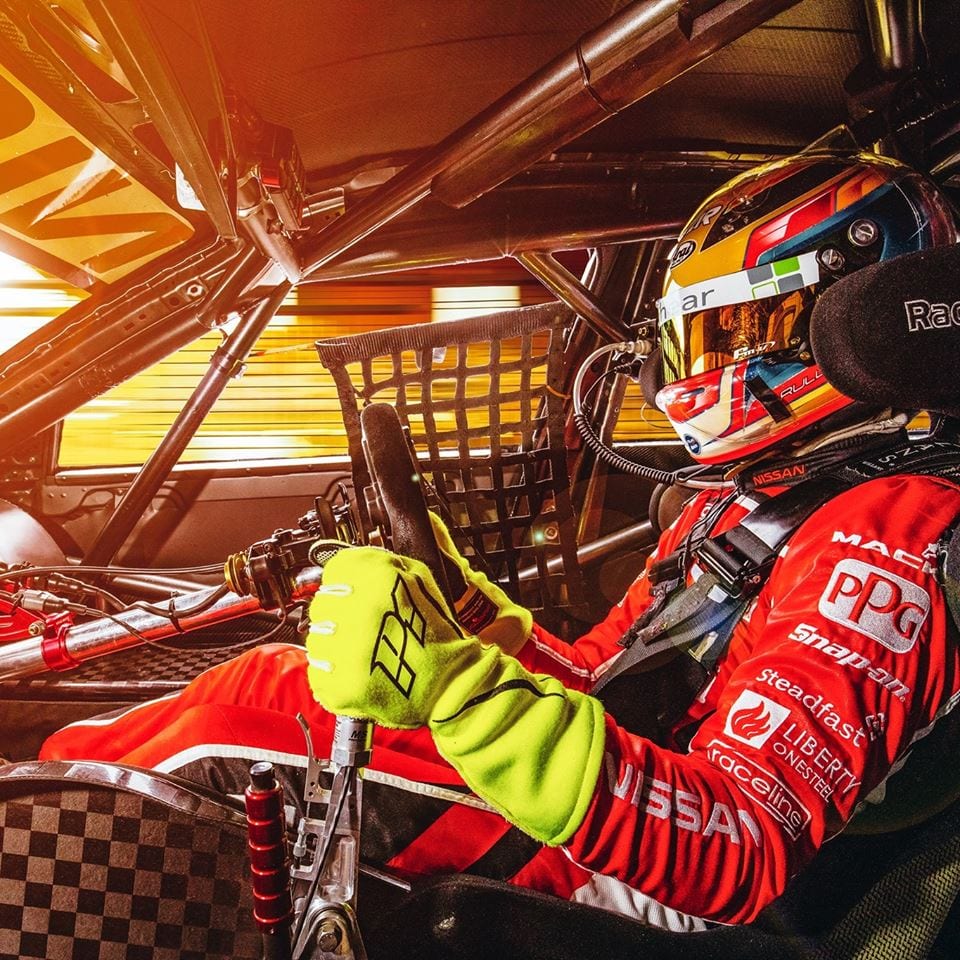 IT WAS A TOUGH DAY ON MY SOFA, flicking between channels to follow Australia’s greatest race – the Bathurst 1000 – and the Japan F1 Grand Prix.

Western Australia’s Daniel Ricciardo took out his ninth podium for 2017, finishing third  at Suzuka.    Meanwhile Perth’s Alex Rullo  (above) – the youngest ever V8 Supercar driver – did WA proud (as did Dean Fiore) with an impressive battle around Mount Panorama, in atrocious conditions.    Alex and co-driver Alex Davison – grandson of the legendary  Lex Davison – finished 15th  in what was, once again, an incredible event.    Garth Tander finished 18th, while Karl Reindler lodged a DNF.      And serious respect for Betty Klimenko, Erebus owner and Bathurst winner with drivers David Reynolds and Luke Youlden.    And for that doyen of Aussie motor racing Tim Schenken,  CAMS’ director of racing and one of God’s gentlemen.