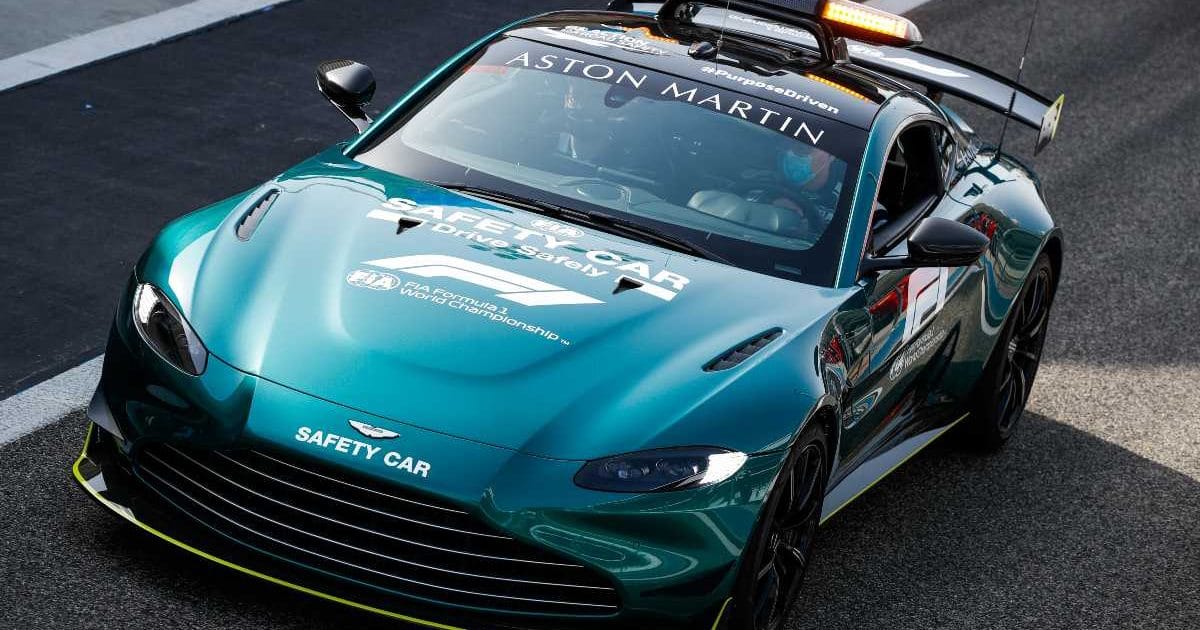 The Purity of F1, and Jost Capito

On the eve of the Bahrain F1 Grand Prix, new Williams head honcho Jost Capito makes a lot of sense when he suggested he doesn’t want the ‘purity of Formula One’ tampered with. “I believe F1 is the pinnacle of the sport and it should be attractive because it is an attractive sport, not because it is a random thing.”

What the German motorsport dynamo is getting his head around is the concept of the sprint races F1 is proposing to trial this year in three events – instead of qualifying. The result would then set the grid for Sunday’s grand prix.

Many drivers have railed against any suggestion of a reverse grid in the proposal.

“That is why I am not in favour of the reverse grid.

“It’s not because we (Williams) are now at the front of the grid.

“That’s not why I don’t want an inverted grid.

“If we talk about the rules, I have to talk about what is best for the Championship because only if the sport is doing well can the teams improve and go in the right direction.

Already there’ll be an hour less track-time for F1 fans in 2021, with Friday’s free practice sessions now cut to one hour each.

Meanwhile, Pirelli has chosen the three middle compounds from the 2021 tyre range for this year’s season-opener in Bahrain, on some of the most abrasive track of the season, due to the asphalt’s high granite content – C2 as the P Zero White hard, C3 as the Yellow medium, and C4 as the Red soft.

While this is the same nomination as last year’s Bahrain Grand Prix four months ago, the new tyre construction for 2021 has factored in the reduced downforce the latest cars now possess compared to last year.

At the recent three-day pre-season test in Bahrain, teams had the entire P Zero range at their disposal, but many chose to concentrate on the three compounds nominated this weekend.

The new tyres for 2021 have been designed to improve strength and durability, allowing them to run at lower pressures, while the actual compounds are the same as last year.

The Bahrain Grand Prix gets underway at 18.00 local time (11pm Perth), after sunset at the Sakir International Circuit, and is run under floodlights. Track temperatures that can fall quite rapidly once the race begins.

This in turn affects tyre behaviour and therefore strategy as Sakhir is all about traction and braking, rather than big lateral loads. All in all, it’s classified as a medium-severity circuit in terms of demands placed on the cars.

“Just four months after having two races in Bahrain, and two weeks after three days of pre-season testing, we’re back here for the first race of the 2021 season.

“During the test we saw many teams concentrated on the compounds nominated for the grand prix, but the conditions we experienced in testing might not be entirely representative of the race.

“The teams also ran a very wide variety of different programmes during just the one condensed session whereas in the past, with two test sessions, the second session was usually more focused on tyres.

“So it’s hard to draw many firm conclusions.

“With new specifications of cars and tyres, as well as the shortest pre-season in recent memory, the competition is wide open: especially given that the track characteristics of Bahrain have often resulted in interesting strategic battles, with a number of different tactics used.”

Bernd has had the gig behind the wheel in F1 now for several decades, and the Merc pictured above is like his best mate but this season is a first for him as a second iconic brand gets in on the action.

As well as the regular Mercedes-AMG Safety Car, now kitted out in red, the gorgeous Vantage debuted in Bahrain, with Bernd at the helm, before the start of pre-season testing.

“I’ve never been as nervous for a new season as I have this year.

“Because this is something completely new: for the first time we have a second brand as a Safety Car.

“An enrichment for an international sport like Formula One, I think.”

The FIA Formula 2 season also begins this weekend in Bahrain with three races run during a weekend for the first time. And young Aussie star Oscar Piastri has no doubts in his mind that he’ll get opportunities to drive in Formula 1 as long as he performs in F2.

Oscar is heading into his first season in the feed-in formula with Prema Racing, after winning the 2020 FIA title driving for the same team. He’s one of three drivers in the category that is part of the Alpine academy, alongside the experienced Guanyu Zhou and Christian Lundgaard.

But Mark Webber’s rookie protege is confident he can get a chance in F1 if he impresses this year, as he told Oscar motorsport.com this week:

“The academy has the R.S.18 testing program in place so that will still be running throughout the course of this year.

“If my results are good, and I know what I have to do, then yes there are F1 opportunities.

“There is nothing set in stone at the moment but I know there are chances for me to drive an F1 car again providing my results are good enough, so hopefully there are a few more F1 outings this year.”

It’s certainly no secret the step-up from F3 to F2 is considerable, with the car being notoriously challenging to drive.

Drivers also have an extra set of the 18-inch tyres (six sets as opposed to five last year) so the whole strategic approach over three races is a clean sheet of paper.

The third 2022 18-inch tyre test of the year (the second one with slicks) takes place for three days in Bahrain after this weekend’s F1 race. Ferrari runs on the first day, with Alpine on the final two days.

AND, as of yesterday, Williams’ George Russell joins Sebastian Vettel as a director of the Grand Prix Drivers’ Association, replacing Romain Grosjean who’ll remain on the board as an advisor. The Frenchman, who survived that spooky fiery crash late last season, gave up his previous role after Haas decided to drop both him and his Danish sidekick Kevin Magnussen to elevate Mick Schumacher and Nikita Mazepin.