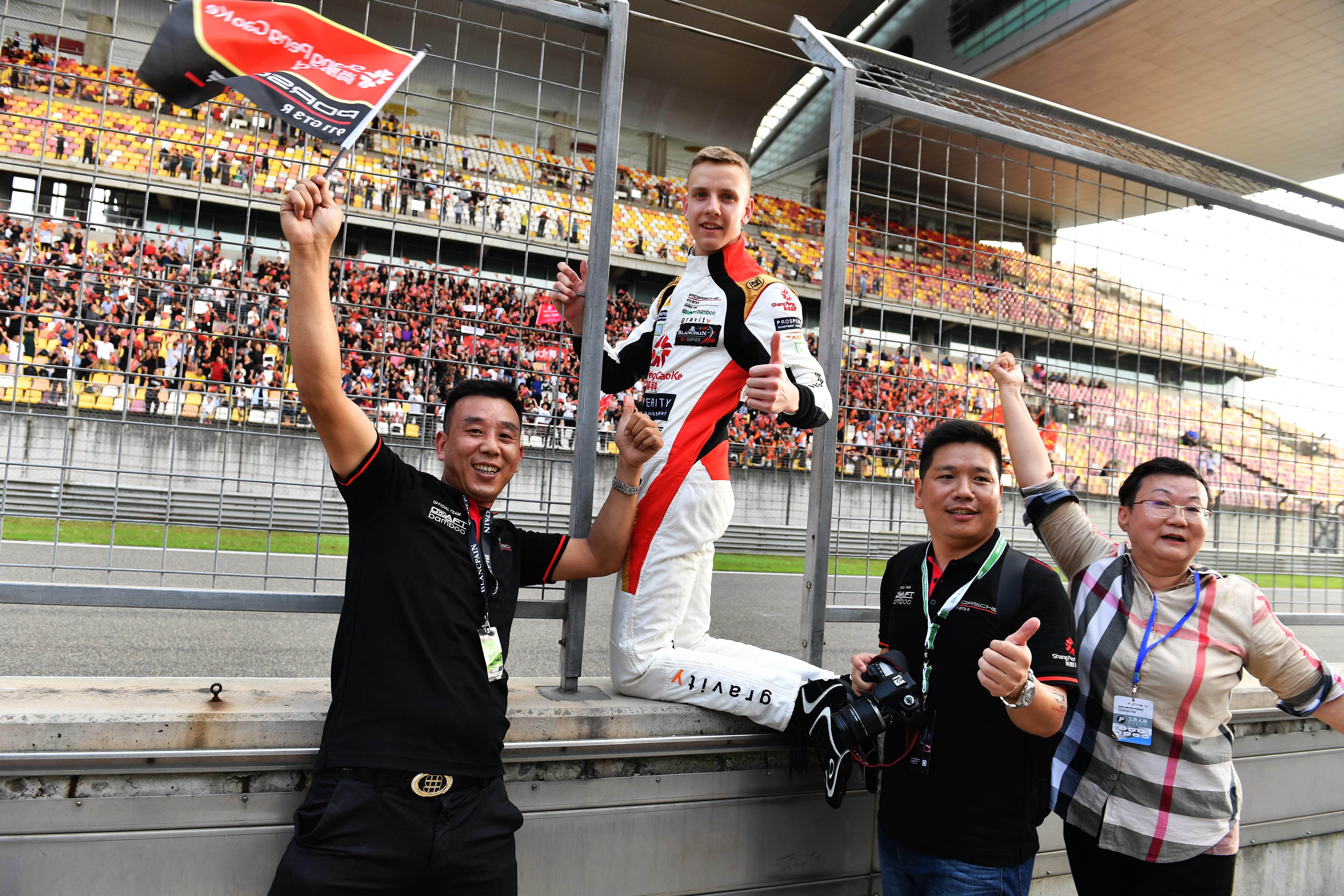 Aidan Read is in a bullish mind-set heading to the double-header at Ningbo International Speedpark that concludes the Blancpain GT Series Asia campaign, having secured a season-best fifth place finish last time out at Shanghai International Circuit.

Yet to turn 20, Aidan already has a wealth of experience competing in Asia, but this round is actually a new challenge for the rising Australian star. Aidan and teammate Darryl O’Young are however looking to carry forward the Chinese momentum at this new venue, quickly getting up to speed in the #991 Porsche 911 GT3 R.

“Ningbo is a new venue for the series, so the race will be on to get on top of the track and car setup during free practice,” Aidan stated. “It’s an exciting time for our car, we had a strong performance in Shanghai and we are doing our best to maximise the Porsche 911 GT3 R.

“I’m looking forward to taking on the new challenge and pushing for a season best result to end the year,” he continued. “We achieved a top-five at the last event, so a podium is a realistic target.

“I had the same situation heading in to last year’s Blancpain Asia series finale, with a best result of fifth and a new track to deal with. I feel like we can go for a podium like at Zhejiang, where I managed second in 2017.”

The circuit opened in 2017 and hosted the Chinese round of the FIA World Touring Car Championship. Practice gets underway Friday with rounds 11 and 12 taking place on Saturday 13 and Sunday 14 October respectively.