Blinder in the Desert 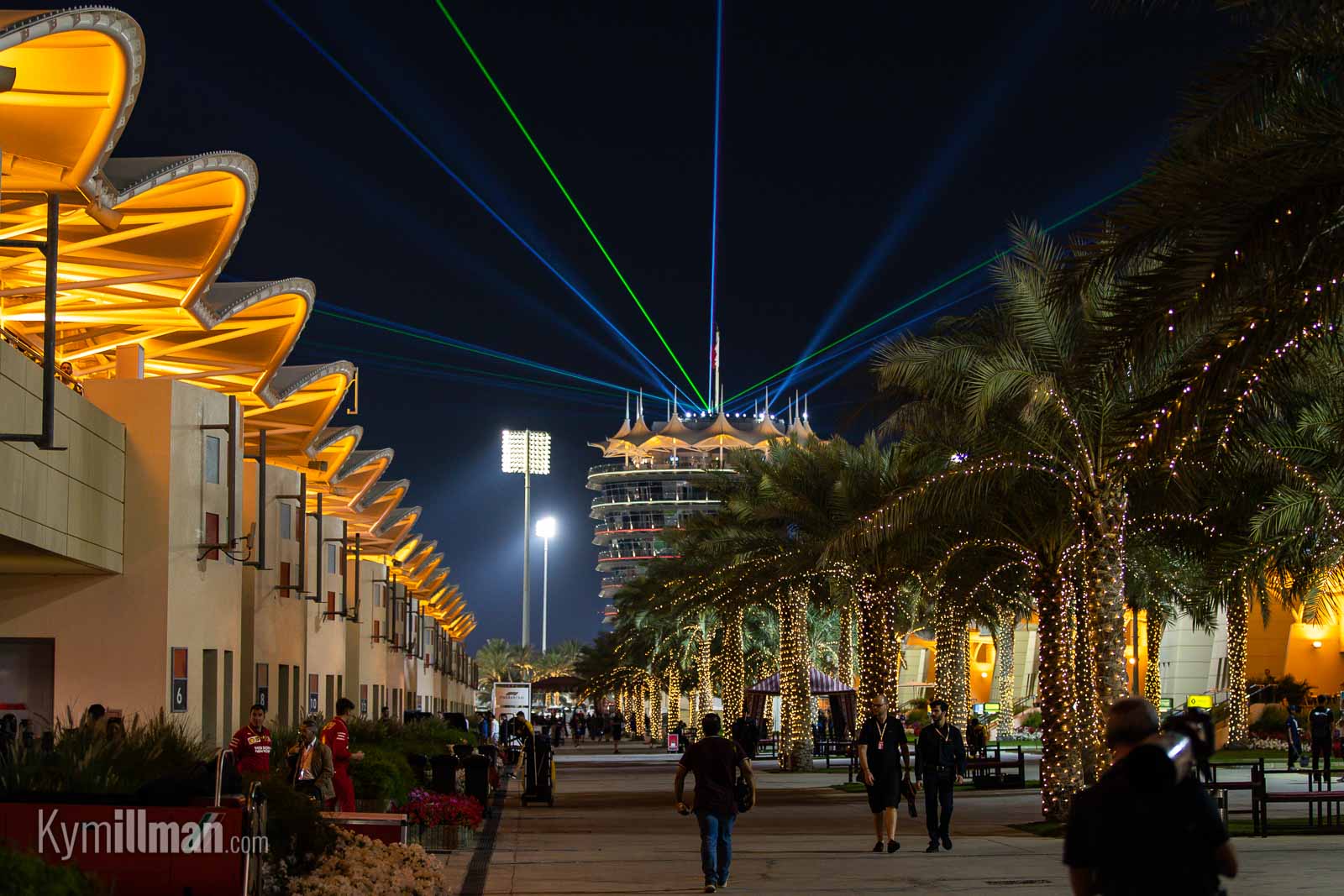 BAHRAIN – without doubt the most exciting, in fact the finest, Formula One race I’ve seen in a long, long time. The weekend’s spectacular around the 5.412km Sakhir circuit in the tiny UAE kingdom had everything.

Rookie Charles Leclerc blitzing practice and qualy for pole, losing then taking back the lead at the start, then fitfully crying out for help to his seemingly silent superiors as his Ferrari lost power with a handful of laps to go.

Odds were the 21-year-old from Monaco wouldn’t even make his maiden podium. Then a miracle in the desert – in the guise of the demise of the Renaults of Daniel Ricciardo and Nico Hulkenberg, as they ground to a halt mysteriously within metres of each other! The subsequent Safety Car led the field home to the chequered flag as Charles cried out for assurance he wouldn’t be denied a podium.

The shattered youngster, on the cusp of greatness, was passed by Lewis Hamilton, then Valtteri Bottas for an unlikely Mercedes one/two. Red Bull’s Max Verstappen crossed the line a car length or so behind in fourth.

The much criticised US-based F1 owners Liberty Media have shown they have a formidable board for having the common sense to harness the remarkable skills of technical guru Ross Brawn, a heralded Englishman who knows as much about the intricacies of the sport as anyone. Changes to the cars’ chassis and the DRS (Draft Reduction System) alone seem to have paid off bigtime!

Sakhir under lights was as good a springboard as possible for the 2019 season, and Shanghai in a couple of weeks where Liberty – and motorsport – celebrate the 1000th F1 event. One would struggle to write a better script.

Sakhir, about as far from capital Manama as Barbagallo Raceway is from Perth, is an impressive venue. As is the futuristic Shanghai circuit. I was fortunate to follow the V8 Supercars caravan to Bahrain (and to China) on their miiiisguided, but fascinating, ventures way back when.
EDITED by AC