Can Ferrari double up in Italy? 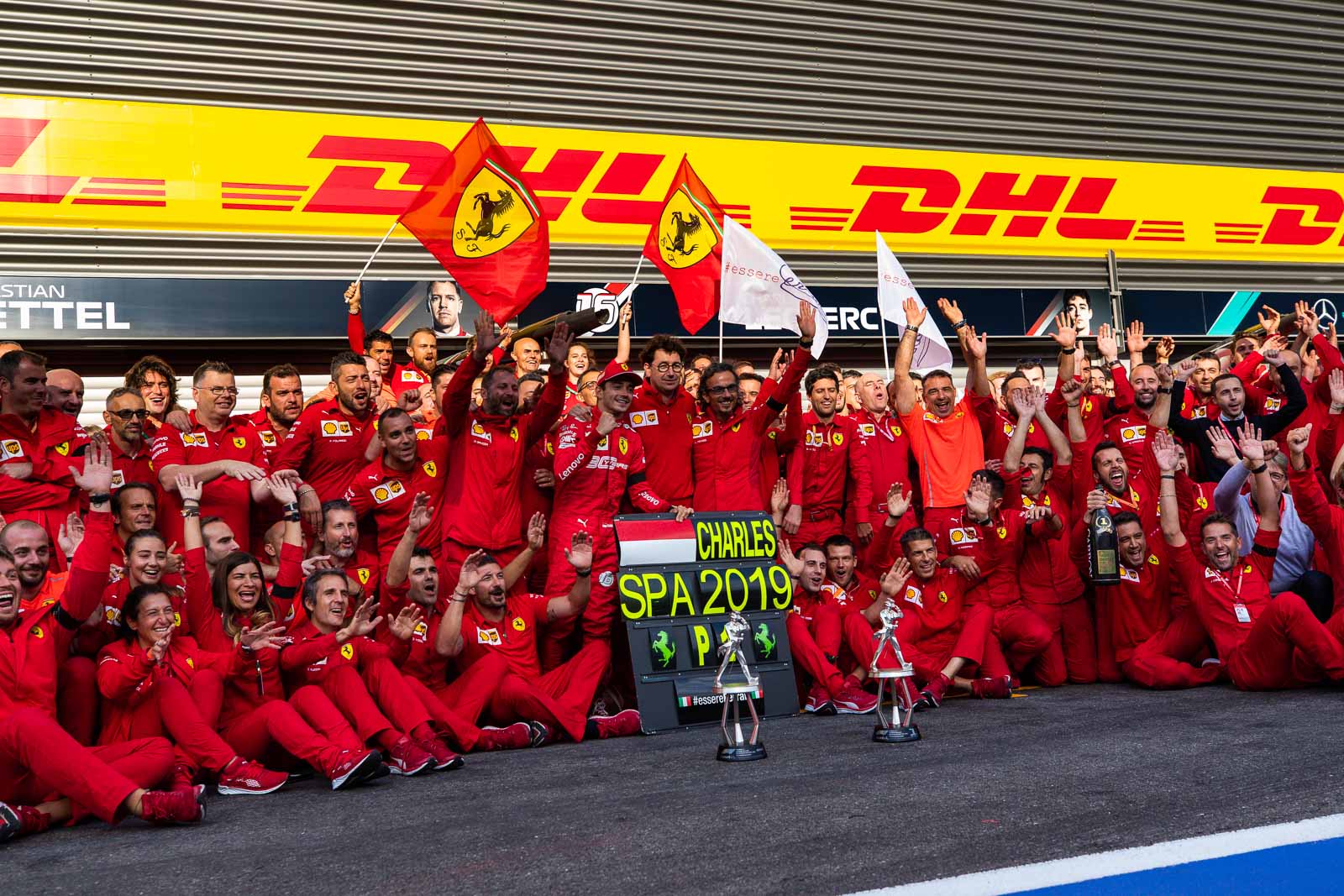 Lewis Hamilton’s looking for a record sixth win at the Italian Grand Prix this weekend, to ease past Michael Schumacher’s five at Monza.

Sebastian Vettel has three wins and he and Lewis are the only drivers from the current crop to have won the F1 race here.

Monza has hosted more grands prix than any other venue and this is Italy’s 90th. The weather’s usually fine in Lombardy in September, but thunderstorms are forecast for Sunday, so it’s anyone’s guess.

Pirelli has chosen the C2 white hard tyre, the C3 yellow medium tyre, and the C4 red soft tyre – the most common combination seen so far this year – to cope with the varying demands of the ‘temple of speed’, its home circuit.

While Lewis bagged the win last year with a one-top strategy from third on the grid, that unflappable Finn Kimi Raikkonen drove the fastest-ever qualifying lap in F1 history, at an average speed of 263.587kph.

I still can’t figure why Renault left Daniel Ricciardo out for so long with dud tyres which saw the Aussie slip back through to field to end up a miserable 14th, six places behind teammate Nico Hulkenberg. They both have a mountain to climb to snag any points here.

“Monza is still a huge challenge for drivers, cars and tyres – a bit like Spa.  With the fastest-ever lap set at Monza last year, and a tendency for the cars to be even faster this year, we might see more history being made this weekend. While Monza is traditionally renowned as a place where it’s hard to overtake, last year’s race also showed how tyre strategy can make an important difference.”

Featured images by KYM ILLMAN. All Kym’s stunning images may be digitally downloaded at prostarpics.com