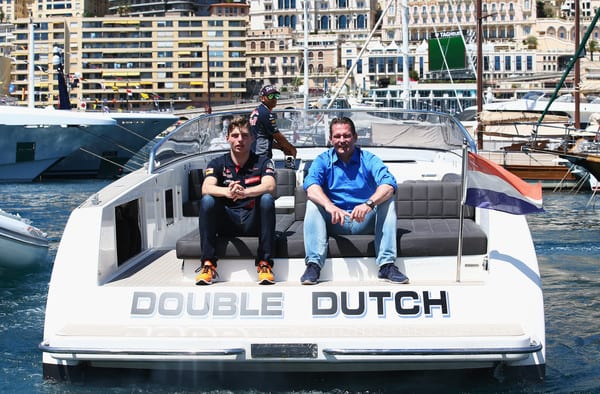 With the FIA prepared to take ‘any action’ necessary to protect F1 from coronavirus, and Australian authorities on high alert, Victoria’s Chief Health Officer was keen to stress the Rolex F1 Australian Grand Prix was ‘highly likely’ to take place as planned ‘at this stage’.

Dr Brett Sutton said it would take ‘extraordinary activity’ surrounding the disease to lead to a cancellation, adding: “But if it’s severe and we need to do absolutely everything possible to reduce the peak, reduce the number of cases, then we have to keep all options open.”

The most recent outbreak in northern Italy has affected Ferrari, where the facility at Maranello reportedly is on lockdown.

With final testing continuing this week in Barcelona, Spain, teams continue to pack up for their flights for the March 13-15 season opening Rolex F1 Australian Grand Prix at Melbourne’s Albert Park International Circuit.

Now to much more mundane matters

IT’S NO SURPRISE that Brit Lewis Hamilton, chasing his seventh straight F1 FIA World Championship, remains the highest paid driver on the 2020 grid with Mercedes stumping up a super stipend of AUD $79,200,000.

As motorsports’ premier showcase prepares to head Down Under, yarns about who earns what and why – and even more mundane matters – will abound.

And Martin Macdonald from Dutch website GPFans.com is first off the grid with his public take on the earnings of some of the planet’s great racers.

There’s no change to the take-home pay cheques for Lewis, Sebastian and Daniel, but Max and Charles have received significant increases.

Amounts are in Australian dollars, converted from Euros.

So, read on and Weep!

And the Best of the Rest

The pay packet of Williams’ Nicholas Latifi remains ‘undisclosed’, but you can bet London-to-a brick it’ll pay the rent in Monaco!