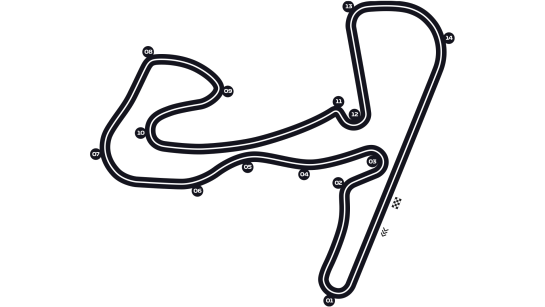 The 2021 Dutch Grand Prix takes place at Zandvoort on Sunday, September 5 – after a 36 year hiatus!.

Like Silverstone, Zandvoort was first opened in 1948, part of the wave of post-war motorsport enthusiasm that swept across Europe. Originally made up of a mixture of permanent track and public roads that snaked through the sand dunes of the Zandvoort resort town, the Dutch Automobile Racing Club – who initiated the plans for the circuit – brought in 1927 Le Mans winner Sammy Davis to consult on the layout for the original 4.2km track.

When was its first Grand Prix?

Formula 1 arrived in the Dutch dunes in 1952, with Alberto Ascari dominating the race as he led home a 1-2-3 for Ferrari.