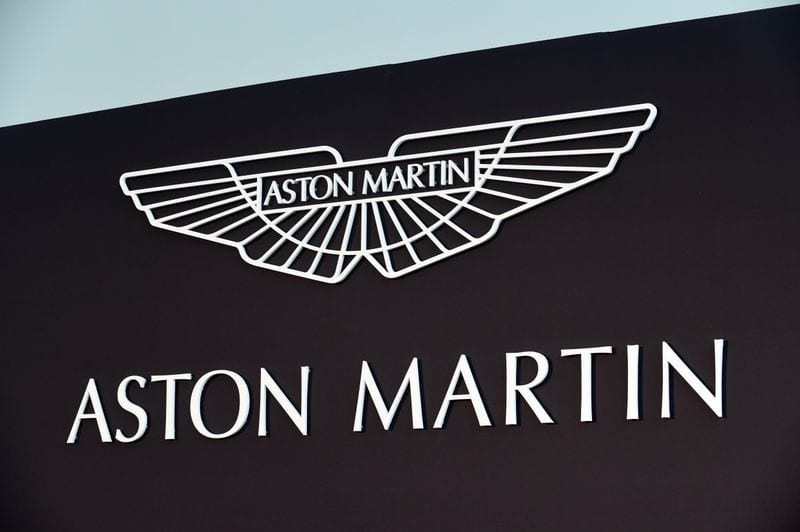 “One of the great global luxury brands.”

Canadian squillionaire Lawrence Stroll is fast becoming a seriously major mover and shaker in the future of Formula One. He and his partners have secured a sizeable chunk of the Aston Martin Lagonda business he calls “one of the great global luxury car brands”.

The oddly named Racing Point – formerly known as Force India – now becomes the Aston Martin F1 Team from the 2021 season after the team’s owners acquired a significant stake in the proud British marque and manufacturer.

Stroll (aka Lawrence Sheldon Strulovitch) father to F1 pilot Lance, and his partners now own a $350+m stake in the Aston Martin Lagonda conglomerate which has endured tough times globally in recent years.

Without that financial injection the company balance sheet was “not robust enough to support the operations of the group”, according to outgoing executive chairman Penny Hughes.

The 60-year-old Stroll, a canny investor who turned his fashion business into a global empire, is set to take the reins as the group’s exec chairman.

Aston Martin continues as Red Bull Racing’s title sponsor until the end of the 2020 season, although the technical link is likely to progress beyond then.

Stroll and his consortium partners reached agreement with the board and major shareholders to make the significant long-term investment, gaining around 20% of the business.

“Notwithstanding recent weak trading, the strength of the Aston Martin brand and our expanding portfolio of cars has allowed us to attract a strong new partner in Mr Stroll to support the turnaround of the business,” Penny Hughes said.

“Aston Martin Lagonda makes some of the world’s most iconic luxury cars, designed and built by very talented people.

I, and my partners, firmly believe that Aston Martin is one of the great global luxury car brands.

“I believe that this combination of capital and my experience of both the motor industry and building highly successful global brands will mean that, over time, we fulfil Aston Martin Lagonda’s potential.”

For the record, Aston Martin hasn’t competed in F1 as a manufacturer since the 1960 British Grand Prix.

Meanwhile, the F1 community has joined a myriad of global entities, with donated memorabilia and experiences to be auctioned for Australian bushfire relief.

The items include Daniel Ricciardo’s racing gloves and boots used during his first season with Renault in 2019.

You can check on what’s on offer at https://www.f1authentics.com