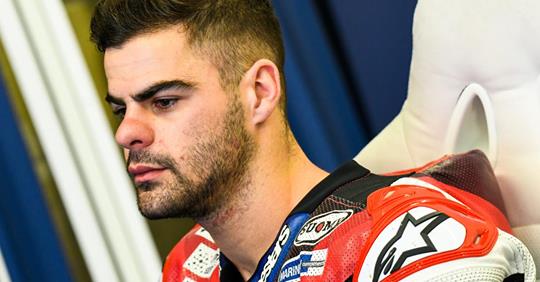 The team published the following statement:

“Here we are.   Now we can communicate that the Marinelli Snipers Team shall terminate the contract with the rider Romano Fenati, from now on, for his unsporting, dangerous and damaging conduct for the image of all.    With extreme regret, we have to note that his irresponsible act endangered the life of another rider and can’t be apologised for in any way. The rider, from this moment, will not participate in any more races with the Marinelli Snipers team.   The team, Marinelli Cucine, Rivacold and all the other sponsors and the people that always supported him, apologised to all the World Championship fans.”