Ferrari touches down – So all’s good? 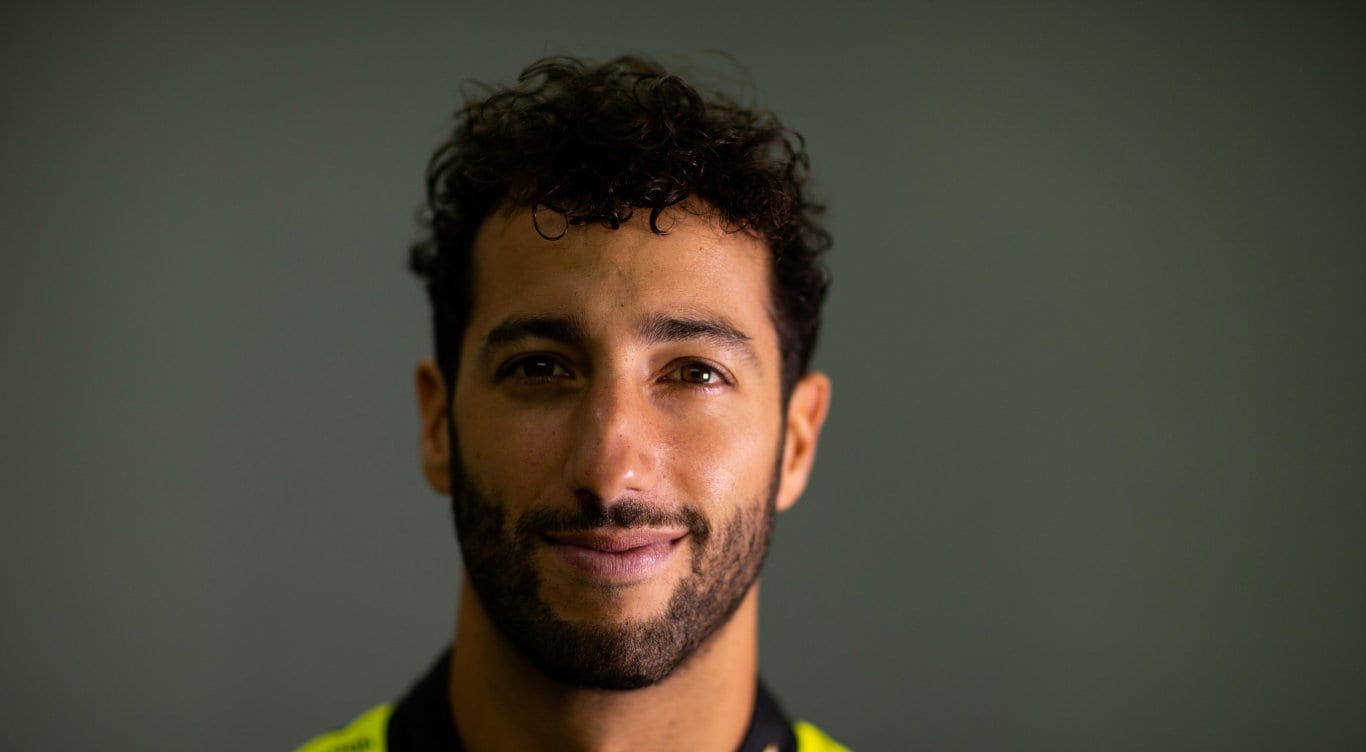 With flights from Italy carrying those Ferrari and AlphaTauri cars touching down yesterday at Melbourne’s Avalon Airport all is looking particularly good for this week’s opening of the series described as the greatest road show on earth.

Australian Grand Prix chief executive Andrew Westacott has confirmed the complement of F1 personnel would be safely in the Victorian capital by day’s end. And there was “not a chance” the event would be held behind closed doors – the fate of next-up race in Manama, Bahrain.

But don’t be surprised if there is limited driver-fan contact!

That 86,000 fans who turned up Sunday to the Melbourne Cricket Ground to watch the Aussies thrash India in the final of the Women’s T20 World Cup pretty much sealed the deal as to whether the F1 season opener would proceed as scheduled.

What effect the virus will have on the record crowds of previous years is anyone’s guess.

And back to the business at hand, Pirelli’s Head of F1 and Car Racing Mario Isola reminded us of the end of an era – the final season of 13-inch tyres in Formula 1!

“Tyre-wise, the drivers should be well-prepared for Melbourne, as they have exactly the same selection as last year, so there should be plenty of relevant data.

“Perhaps the only question mark concerns how these tyres perform on the 2020 cars, which have already proved to be a lot faster than their predecessors, but plenty of information about this was gathered at pre-season testing in Barcelona last month.

“In the recent past, Australia has been a one-stop race for most drivers, and for now there’s no reason to think why it should be different this year.” Mario Isola

Fans have it easier with just three colours at each race in 2020 – with five different compounds available: C1 is the hardest, C5 is the softest.