Making Some Sense from Hamilton’s Stand 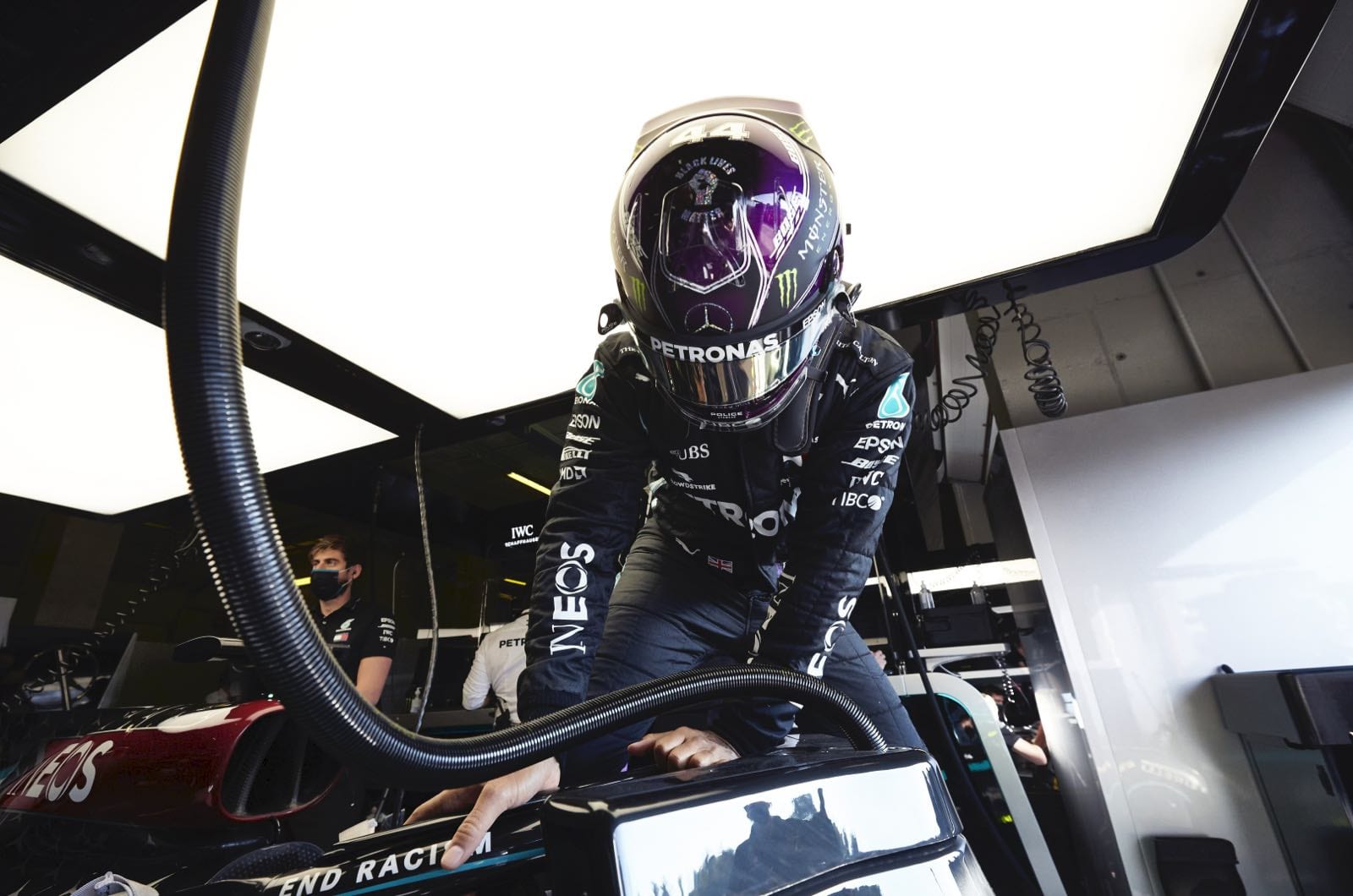 Political activism is “dangerous” in Formula 1, former driver Ralf Schumacher has warned. The former Williams and Toyota driver, whose brother Michael is still the sport’s only seven-time champion, said he has no issue with Lewis Hamilton voicing his opinion about political matters on social media.

“His values are very important and he can represent them on Instagram and the other social networks,” Schumacher told Sport1.

Michael and Ralf, in better days.

“The only question is why he always has to do it in a Mercedes suit and on the racetrack,” he added.

“It can be too polarising. If the drivers rush into things like that too much it is dangerous – the sport doesn’t deserve that,” said Schumacher.

Hamilton is yet to denounce Saudi Arabia’s human rights record as the country joins the 2021 calendar, but Schumacher said that is not necessary.

“I am firmly convinced that sport and politics must not be combined,” he said. “And if it is, it is definitely not the job of the driver.”

Meanwhile, Schumacher questioned Toto Wolff’s explanation that Hamilton’s contract negotiations with Mercedes are only delayed because of the risk of coronavirus infections.

“It is certainly also a financial issue,” said the 45-year-old German. “Mercedes will also have to save money and maybe Lewis already knows more about that.”

Schumacher also thinks Hamilton may have insider information about the future of the Mercedes team, including key departures along with engine boss Andy Cowell.

“It is a core force of five or six people who form the team,” he explained. “If there are a few more (departures), then it’s no longer the team it used to be.”

Schumacher also told Sky Deutschland: “I believe he (Hamilton) is only looking for a one-year contract to be able to sound out the situation and assess what is happening after 2021.

“I don’t see any other option for him, so the all-important question is: how much motivation does he still have?

“What is clear is that he will take an eighth title next year. The young guys are not that annoying yet,” he said.