Merry Christmas, and Thank You All! 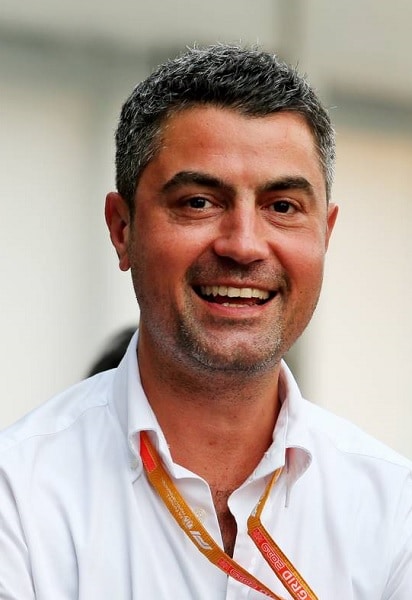 IT WOULD BE A Merry Christmas indeed for me indeed should some good emerge from that exciting debacle at Abu Dhabi’s Yas Marina on Sunday that was the finale to the Formula One 2021 season.

Already F1 motorsport boss Ross Brawn has decreed the FIA would “put a stop” to teams contacting Race Control, and specifically the race director, with an event underway during 2022 and beyond.

While I sincerely hope otherwise, Michael Masi’s Christmas may not be so merry. In fact he will be fortunate to survive with his job into the New Year, after a decision in the last lap in the United Arab Emirates that has been described as a “highlight that cannot be topped.”

The Aussie F1 race director has allowed himself to be put under extreme pressure from some Teams during races this year – season frontrunners Mercedes and Red Bull in particular.

Had Masi publicly called a halt to those disturbing antics earlier the year, he certainly would not be in the position he finds himself now – with Mercedes appealing and Red Bull threatening to pull out of F1. And himself under an unwanted cloud.

That’s not to say Teams cannot put forward a point of view or contentions during a race.

But the fact is there is a protocol with each of the Teams having a nominated person – usually the race manager – to do so, if necessary, on official race channels. In Red Bull’s case that’s Jonathan Wheatley, at Mercedes it’s Ron Meadows.

More often than not during 2021, the individuals from those particular camps doing the spruiking with Race Control have been Toto Wolff and Christian Horner (pictured above).

“We will stop this contact next year,” Ross Brawn, Dec 14.

“The decision in the last lap is a highlight that cannot be topped.

“Unfortunately, the protest takes the shine from this final a bit.

“It is not acceptable that the team bosses put Michael under such pressure during the race.

“That is at the discretion of the race director.”

Frankly, I firmly believe Michael Masi has done a pretty good job, under extraordinary circumstances, during one of the better F1 seasons I can remember.

Remember, there was only ONE Charlie Whiting!

But the rules are set to be followed, and if they’re not …

Stay Within the White Lines!

NOW, IF ONLY the FIA would clamp down on track limits in 2022 and beyond, with a directive to drivers to stay within the white lines that delineate the circuit (or suffer stiff consequences) the task of the race director and the stewards would be far less onerous!