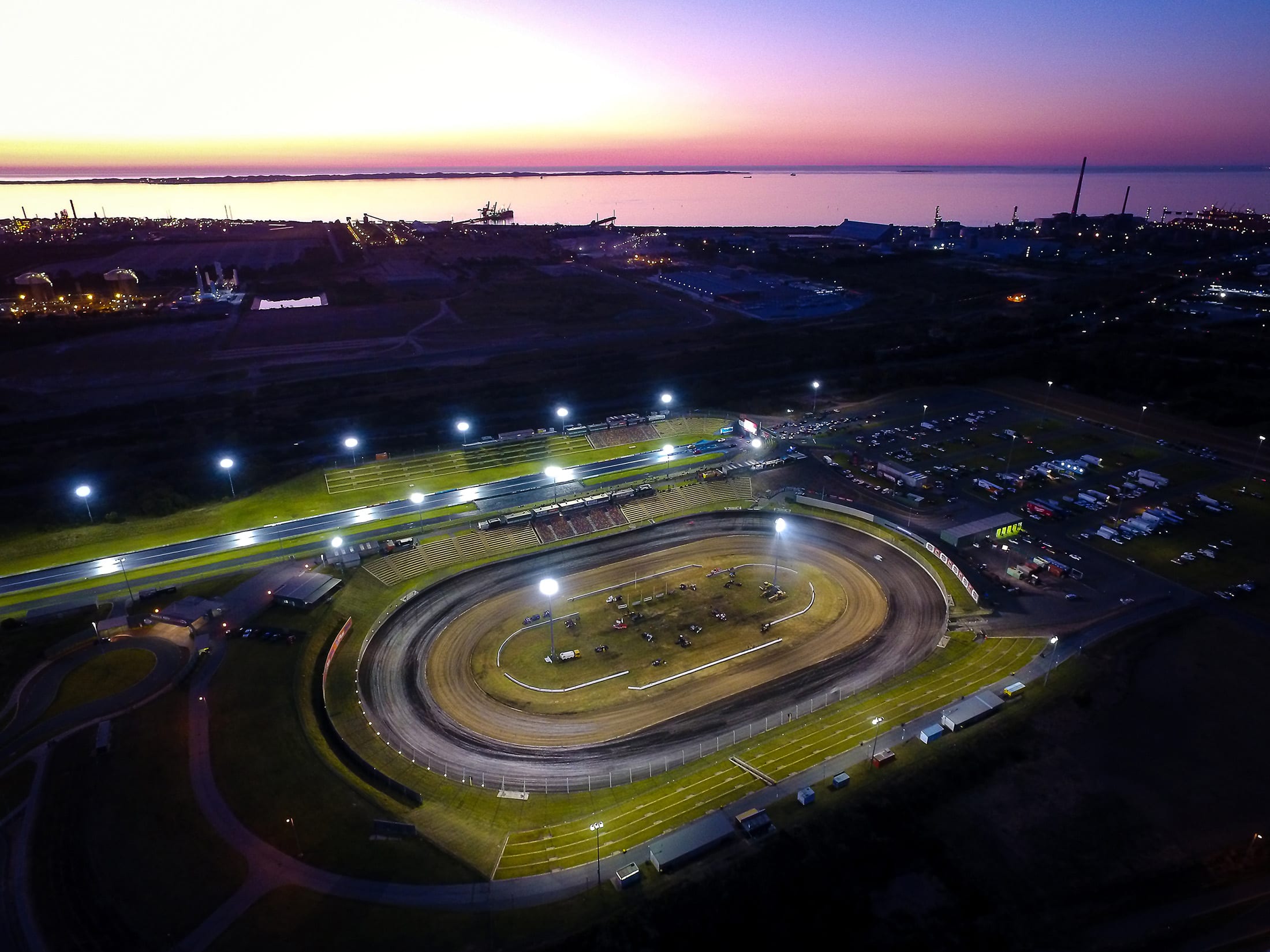 Assurance to the Motorsport Community

While there are those within the tight Speedway community perhaps feeling somewhat peeved that control of the iconic Perth Motorplex has been ceded to ANDRA – drag racing’s governing body – the good news is the pall hanging over the Kwinana facility’s future has finally been lifted.

WA’s Sport and Recreation Minister Mick Murray said he believed the appointment of Evolve Facility Management, as operator under its parent company ANDRA, would provide assurance to the motorsport community. He’s not wrong. It’s been a long time coming.

And any fears hardcore Speedway aficionados might have harboured should fall away with the stellar appointment of Paul Trengove (pictured below) – one of the sport’s top administrators – as Commercial and Operations Manager.

No disrespect to those currently running Perth Motorplex, it’s little fault of theirs, as popular as it is it’s been going nowhere fast – with its ageing superstructure and unsustainable prizemoney, its survival was looking terminal.

The venue’s new head honcho, who must deal with these problematic issues, comes with a distinguished background in Speedway. And that’s so very important.

Trengove has the full support of the ANDRA board and its CEO Brett Stevens and they need to hang tight, because there some tough times ahead.

Trengove is tough though. He was Motorsport Operations Manager at South Australia’s The Bend Motorsport Park, no easy gig dealing with a squillionaire owner.

And he’s now responsible for the day-to-day operations of the Perth Motorplex.

“The Perth Motorplex holds a very special place in Australia’s motorsport landscape,” Paul Trengove said. “I’m looking forward to working with the fantastic team of Perth Motorplex staff and volunteers with the support of ANDRA and together, creating the next chapter of the Perth Motorplex’s great success story.”

And obviously ANDRA has the deep pockets necessary to restore Motorplex to its prime.

Take a Bow Mick and David!

VenuesWest chief executive officer David Etherton and his team and Minister Mick Murray can take a justifiable bow after successfully negotiating the tricky transition during the past few years, described as “an extensive procurement process” – little of which can have been much fun.

That long tender procedure was hampered by intricate issues with the State’s Native Land Title legislation and concerns raised by tenderers about the cost of essential upgrades to the ageing facility.

“We have long maintained that the operations of the Perth Motorplex are best suited to the private sector. We are delighted to welcome Evolve as the new operator of the venue,” David Etherton said.

“The appointment of Evolve as the venue operator for the Perth Motorplex will bring certainty to the motorsports community for the future of their sports in WA.

“ANDRA have been sanctioning events at Perth Motorplex for many years and their full support will be placed behind Evolve Facility Management as it moves through this transitional period.

They know the venue and the WA motorsports community and will deliver high quality events for competitors and fans.

“The Perth Motorplex has a long and successful history and I look forward to seeing the venue continue to grow under the new operator.”

Fact is, both Mick and David must be over the moon the Perth Motorplex saga is pretty much cleared from their desks. It’s hasn’t been a pleasant journey. In fact it hasn’t too short of a nightmare.

But it’s no longer their problem. So, well done gentlemen! David can return to focusing on streamlining VenuesWest, an exceptionally important government agency. And Mick can safely head off into the sunset after the March WA election, following 20 years in parliament as the Member for Collie. He’s been a great supporter of motorsport in the State.

“There is no doubt the Perth Motorplex is one of the world’s truly great motorsport facilities.

“It is arguably the premier speedway and drag racing venue in the country.

“We thank the WA Government, Minister Murray and the team at VenuesWest who have kept the Perth Motorplex at the forefront of motorsports over the past few years.

“And I know everyone at ANDRA is very excited to build on that as we move into this promising new era for the venue, for ANDRA, and for motorsport in WA.”

Evolve – a subsidiary of the Australian National Drag Racing Association – was specifically created to operate the Perth Motorplex, and is its maiden sortie into the business. It has signed a multi-year lease agreement with the WA Government through VenuesWest, and began the transition of operations from last weekend, taking full control mid-February.

My thanks to Amanda Salmon – ANDRA Media and PR Officer – for her kind support throughout 2020.