Pirelli’s take on the return (finally) of F1 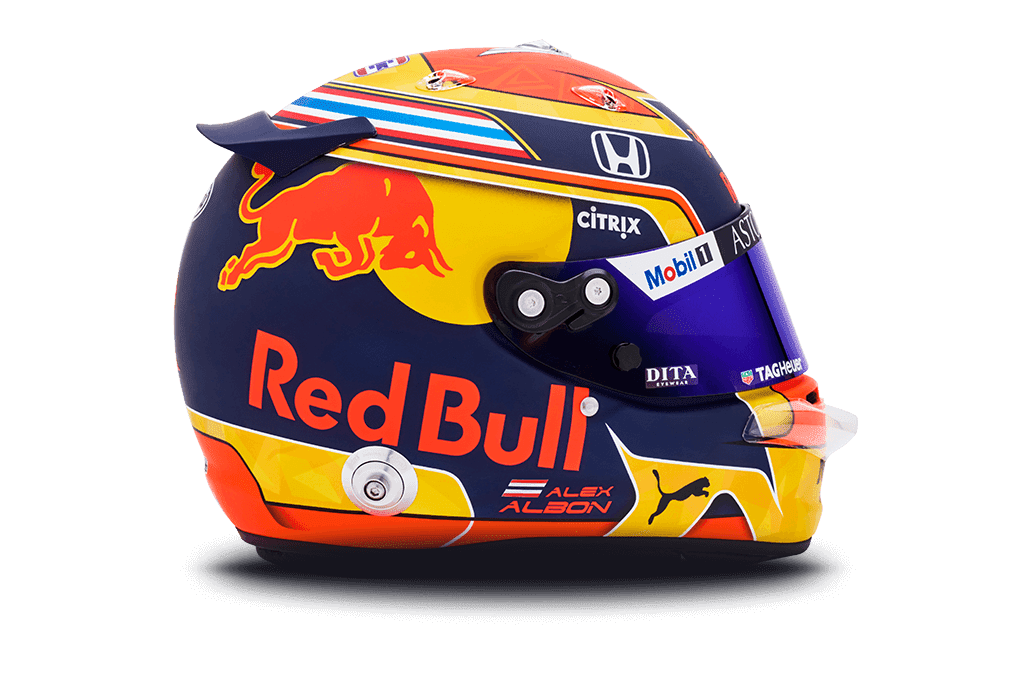 This is a massive weekend for motorsport fans with Jordan Love, Calan Williams and Daniel Ricciardo all strutting their stuff in at Spielberg’s Red Bull Ring, nearly four months since the Great Melbourne Debacle. The 2020 season finally gets underway with the tyre choice Pirelli had always planned for Austria: C2 as the P Zero White hard, C3 as the P Zero Yellow medium, and C4 as the P Zero Red soft.

This same tyre choice will apply for both races in Austria, run on consecutive weekends for the first time, as part of the revised F1 calendar. The drivers already have experience of this nomination in Austria, because the same compounds were selected for the Red Bull Ring last year.

The Red Bull Ring consists of a short but action-packed lap, with up and down smooth asphalt. It’s all about traction and braking: as well as avoiding the traffic in qualifying. The

The majority of corners are right-handers, but the two most demanding corners are actually left-handers: which means that the unloaded tyres go into them relatively cold each time.

The track’s location in the Northern Styrian Alps equates to variable weather!

“After a long enforced break, we’re excited to finally get back to competition!

“This year’s Austrian Grand Prix will have a slightly different look to it, with no spectators and special measures against Covid-19, but we were actually already implementing some of these procedures at the Australian Grand Prix, so operationally we have some previous experience of these unusual circumstances.

“The tyres are exactly the same as last year, so probably the biggest variable element will be the ‘rust’ that teams and drivers might have accumulated after such a long time away from a race weekend.

“To get back up to speed, some teams have recently run two-year-old cars in private testing or had filming days with the current cars.

“In both cases, these run on special tyres that are a long way from race specification, so everyone starts again this weekend on an absolutely level playing field”.

Keep an eye on your local TV guides to see West Aussies Calan in FIA Formula 3, Jordan in Porsche Supercup in his first race since his horrible surfing accident and – of course – Dan the Man! Calan is one of five racers from Down Under in the F3 field – Aussies Oscar Piastri, Jack Doohan, Alex Peroni, and Kiwi Liam Lawson.