Renault has Much to Lose in China 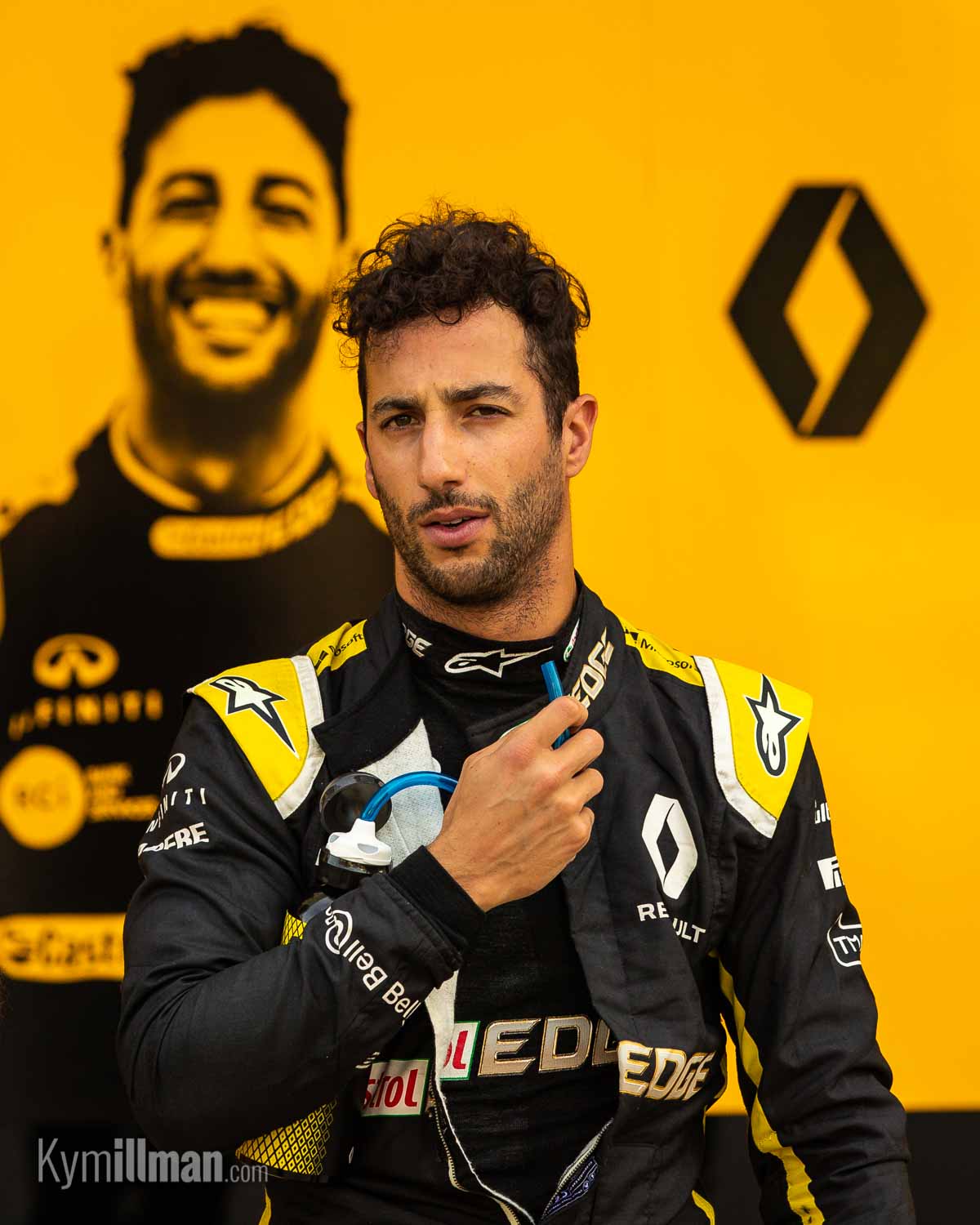 Daniel Ricciardo well knows Shanghai’s 4.541km Star Wars circuit. He won here last year with a two-stopper on the track where Michael Schumacher still holds the lap record. Now, with zero points from two races, Renault’s Aussie superstar is sweating on China this weekend to make some inroads into closing the ever-widening void to the Top Three.

The French marque took out fourth in the crucial 2018 F1 constructors’ championship and that’s worth a truckload of dollars. But to even maintain their coveted position they must begin to make their mark this weekend. No ifs. No buts.

Nico Hulkenberg has brought home a credible six points from his seventh in Melbourne. But one finish from three starts is not what he, Dan, and the Renault teams remotely expected. Frankly, they were shattered initially. Everyone expected so much more.


With two down and 19 to go, Nico’s now sits ninth in the standings. Dan languishes at the rear with George Russell, Robert Kubica and Carlos Sainz. Reliability’s the name of game. And it’s perhaps never been more so for Renault than Sunday in Shanghai. It’s paramount. After, It’s not just the pride of France at stake here!

What about we Aussies?

Meanwhile all eyes will be on Charles Leclerc – the classy young bloke from Monaco at this, the 1000th Formula One Grand Prix.