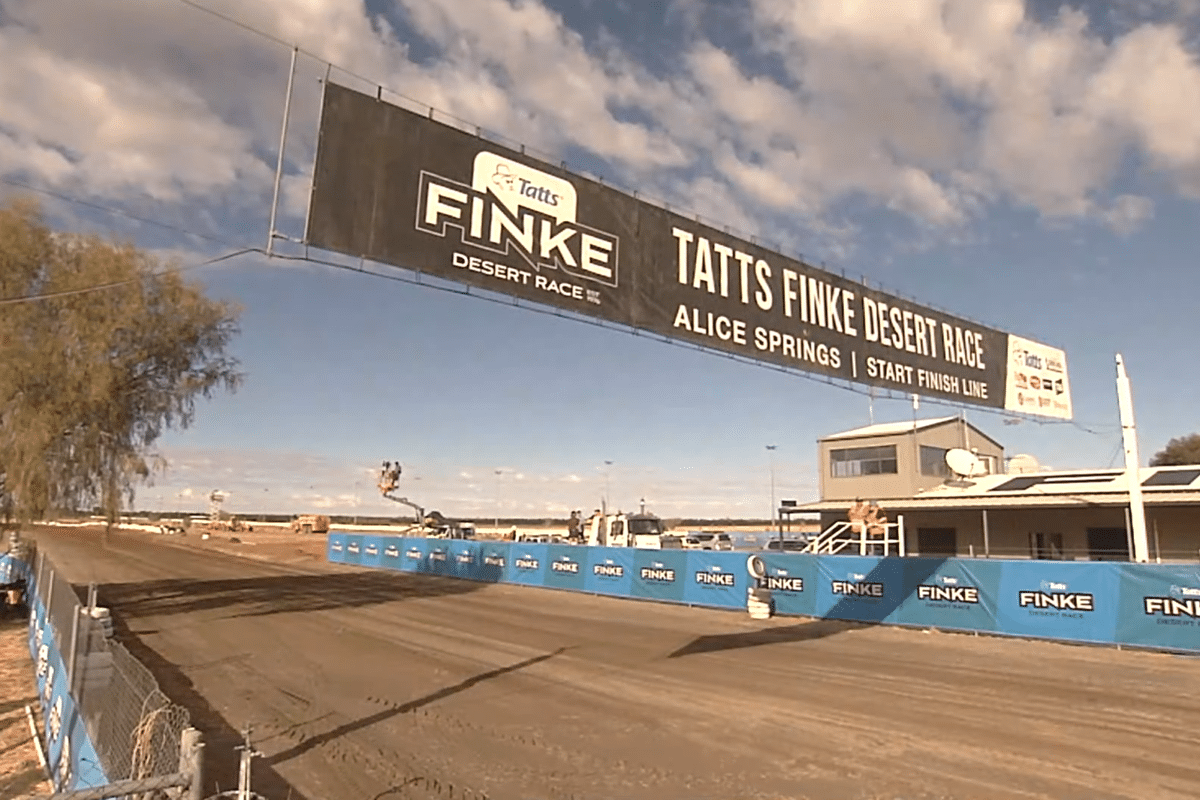 NORTHERN TERRITORY POLICE confirmed a spectator has died following a tragic incident about 35km from the finish line of the Finke Desert Race this (Monday) morning.

Police received a report of a group of spectators being struck by a vehicle racing the Finke track, about 35km from the Start/Finish line.

A male spectator aged in his 50s was seriously injured as a result of the crash and medevacked to the Alice Springs Hospital, and the navigator of the vehicle, a woman aged in her 50s, received minor injuries.

Another man in his 60s who was a spectator at the event, was struck by the vehicle and police confirmed he died at the scene.

The incident happened during the return leg for the Cars category.

Motorsport Australia, together with event organisers, has begun its investigation into the incident and will assist all relevant authorities with their respective inquiries.

The sport’s governing body is also providing ongoing support and assistance to all competitors, officials and those associated with the event, which includes providing counselling services. MA extended its sympathies to the families, friends and all those impacted by today’s events,

Event organisers and emergency services worked with competitors and crews to return to Alice Springs safely.

NT Health advised two other fans injured in the incident were airlifted to Alice Springs Hospital where they are in a stable condition, according to the Northern Territory News.

In a separate incident, the newspaper reported two motorcycle riders with suspected spinal injuries were transferred by the Royal Flying Doctor Service to hospital in Adelaide – the South Australian capital – after they were injured Sunday evening, following the opening leg of the event.

Today’s return leg of the Tatts Finke Desert Race for the Bike category was cancelled due to the incident, with David Walsh classified the winner, having been fastest on the way from Alice Springs to Aputula.

Results were declared from times set by the field on the outbound leg, as emergency services responded to the incident which occurred before the two-wheel competitors were due to start today.

International superstar Toby Price won the Cars division, becoming the first person to take victory in the Finke on both two wheels and four.