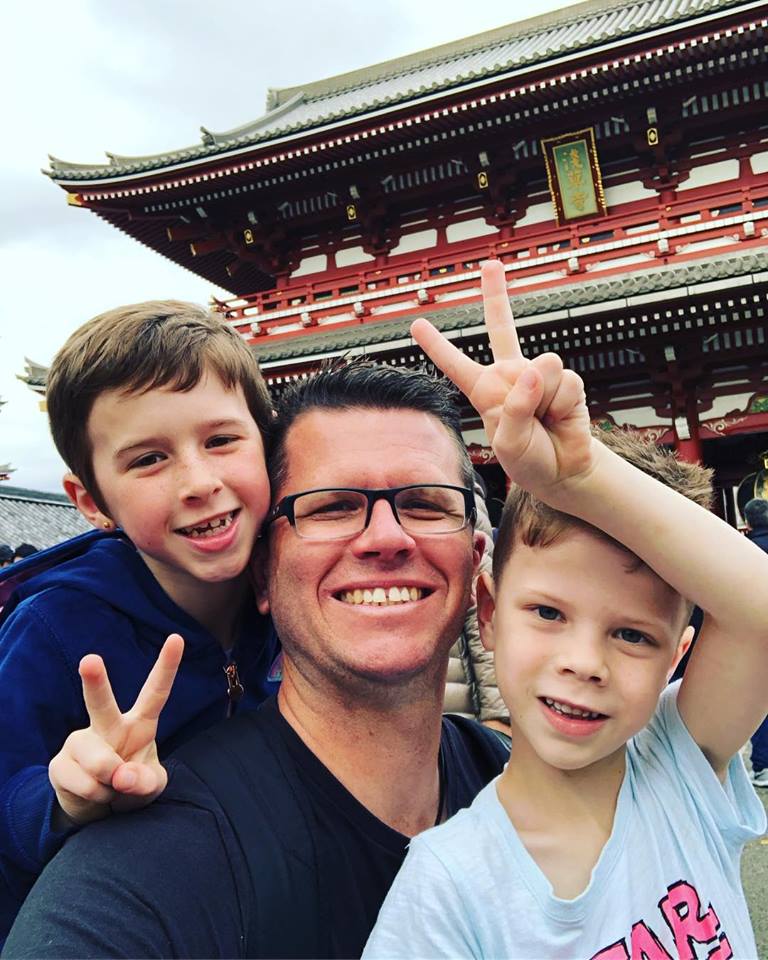 A few weeks ago gun pilots Garth Tander and James Courtney languished in 19th and 20th on the grid at their home test track despite being only six-tenths off the pace set by pole sitter Tim Slade.

That tells you much about just how competitive it is in Supercars this 2016 season. But if GT and Courtney – two of the drivers most respected by their peers – aren’t to blame for their team’s poor performance, who is?

Aussie motorsport great Mark Skaife reckoned he knew the answer to that one and wasn’t shying away from the harsh reality. He told his television audience the Holden Racing Team rides were “dogs”.

Not something, I’m sure, that went down well in the garage. But certain to spur on the very capable, but rejigged engineering department responsible for the outport of their proud heritage.

The newly-surfaced 3km Victorian country track at Winton gave up plenty of records, an eventuality not unexpected for freshly laid circuits.

That was soon after the long awaited Wanneroo resurface into which the WA Government had tipped $200,000, a hefty and welcome grant back then.

The overdue project was largely funded by the WA Sporting Car Club with, by definition, moneys created from the success of the annual Perth championship rounds.

The series has not raced outside of Australasia since its 2013 sojourn in Texas, and the cancellation of August’s KL City 400 has the heavies grasping for their thinking caps.

So far this year it has produced nine different winners from 11 races after Slade took the honours both days last round.

As the Virgin Australia Supercars caravan heads for the searing heat of Darwin’s Hidden Valley, the WASCC has begun its search for a new general manager to take control of its destiny, following a couple of dismal years where infighting produced few positive results.

It’s no easy task. The 10 years I had the gig were during the bad old days when the GM had to fight tooth and nail to get the teams to cross the Nullarbor.

The club no longer has a contract with the Supercars organisation, rather it has a three-year deal with Tourism WA to promote and run the event to 2017.

WA’s premier motorsport group has custodianship of a diverse membership representing various interests, which can be difficult to manage at times.

That should be the role of the elected body not the incoming chief executive.

The job requires strong and incisive direction from a valiant and united committee while allowing the incumbent the latitude to achieve clear and realistic key performance indicators so members may have confidence their interests and expectations are best met.

Wishy-washy KPIs only result in one outcome. And that is not what is needed by this proud club which has seen the departure of five GMs in recent times.

Longtime stalwart Rob Janney has led a strong temporary management team since the old committee stood down en masse late last year after their plan for the future was rejected overwhelmingly.

Janney’s leadership, and the backing of the new committee, resulted in the impressive and well-orchestrated running of the club’s annual money maker.

Russell Sewell took on the presidency in December after such a turbulent period in the club’s 88-year history and has ably demonstrated his credentials to lead the WASCC’s  bold charge ahead.

With its primary revenue source sealed for the next couple of years, the incoming head honcho can concentrate on other pressing issues, including an upgrade facilities for the hard working officials and volunteers.

This year’s Supercars round was as good as it gets with the crowds up marginally despite biting wind and driving rain.

Meanwhile Matt Mingay, who thrilled Barbagallo fans for years with his daredevil antics, continues his long recovery from reconstructive facial surgery after the roof peeled off his Stadium Super Truck as it flipped in Detroit earlier this month.