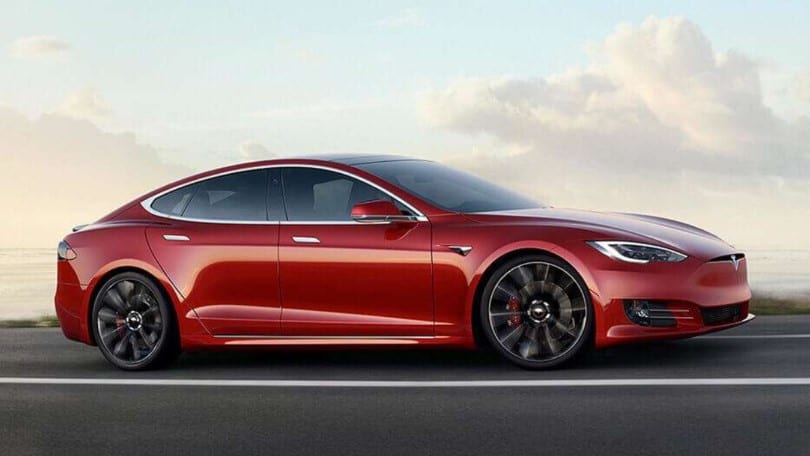 We reached out to Tesla Australia for a comment on the NTHSA report but received no response. This week Tesla Inc released the following statement under the heading:

There is no “unintended acceleration” in Tesla vehicles

“This petition is completely false and was brought by a Tesla short-seller. We investigate every single incident where the driver alleges to us that their vehicle accelerated contrary to their input, and in every case where we had the vehicle’s data, we confirmed that the car operated as designed. In other words, the car accelerates if, and only if, the driver told it to do so, and it slows or stops when the driver applies the brake.

“We are transparent with NHTSA, and routinely review customer complaints of unintended acceleration with them. Over the past several years, we discussed with NHTSA the majority of the complaints alleged in the petition. In every case we reviewed with them, the data proved the vehicle functioned properly.” The Tesla Team 20 January, 2020

“As is the agency’s standard practice in such matters, NHTSA will carefully review the petition and relevant data.”