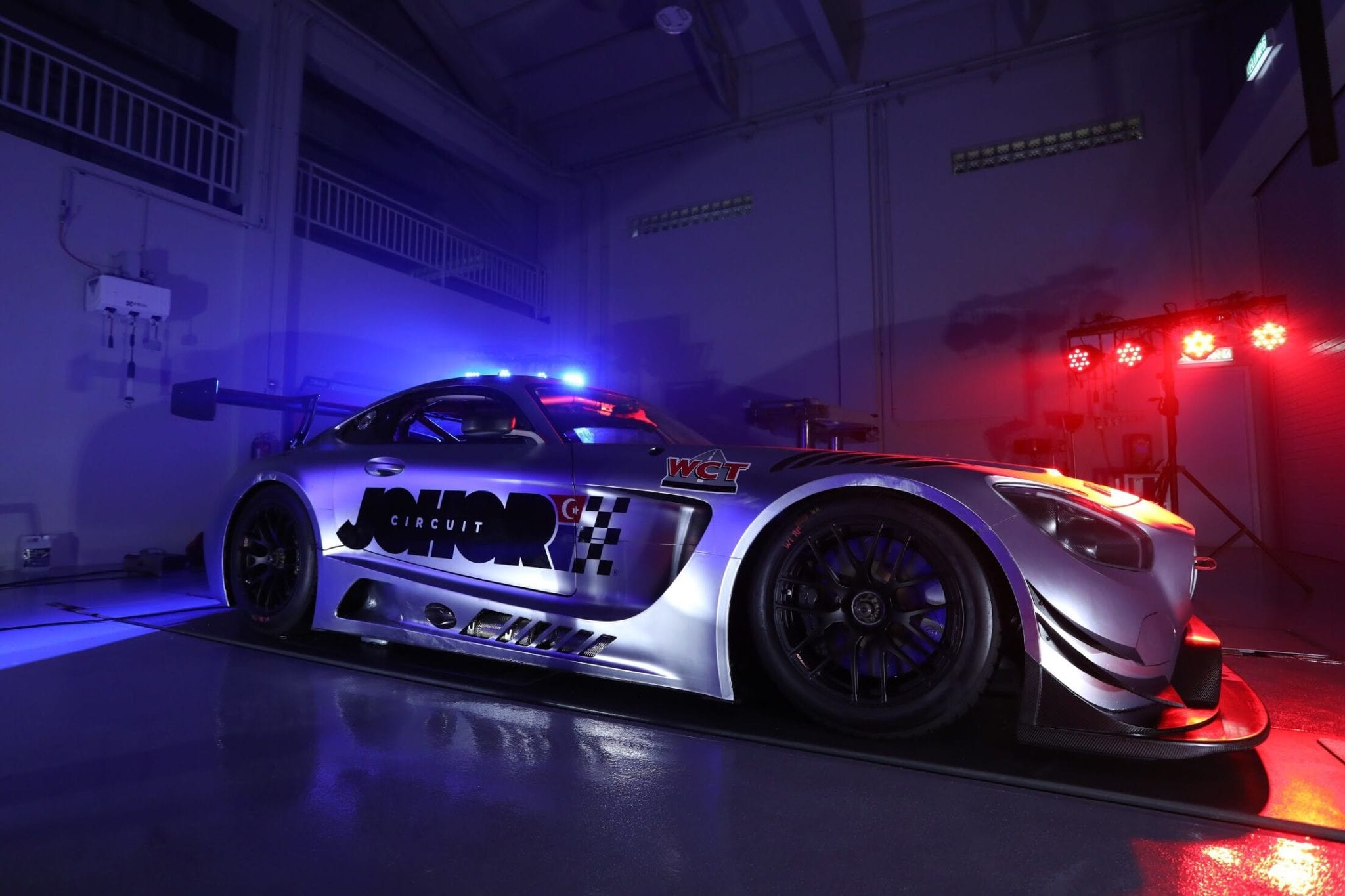 Roland Dane, Managing Director, Triple Eight Race Engineering:
“GT racing is something I’ve been looking at for a few years now and our two campaigns in the Bathurst 12 Hour have cemented in my mind that it’s something I want Triple Eight to be involved in on a longer-term basis.

“Asia has always been a special part of the world for me, I’ve enjoyed doing business there for the best part of 30 years, and I’ve kept an eye on Asia’s Blancpain GT championship since its inception in 2017.

“There’s no doubt the category is going from strength to strength and it presents an opportunity for Triple Eight to broaden our portfolio and give the staff here a chance to build their own motorsport experience, which will hopefully only serve to improve the knowledge base within Supercars. Prince Jefri has been a big supporter of Triple Eight and we’re greatly looking forward to working with him, as well as Jazeman and the team at SRO Motorsports Group.”

“It’s really exciting that Roland and Triple Eight are expanding into Asia and GT racing. To be driving alongside Prince Jefri will be really cool, he’s come to Australia for a few of our races and I’ve been over to England with him for driver training, so he’s a good mate.”