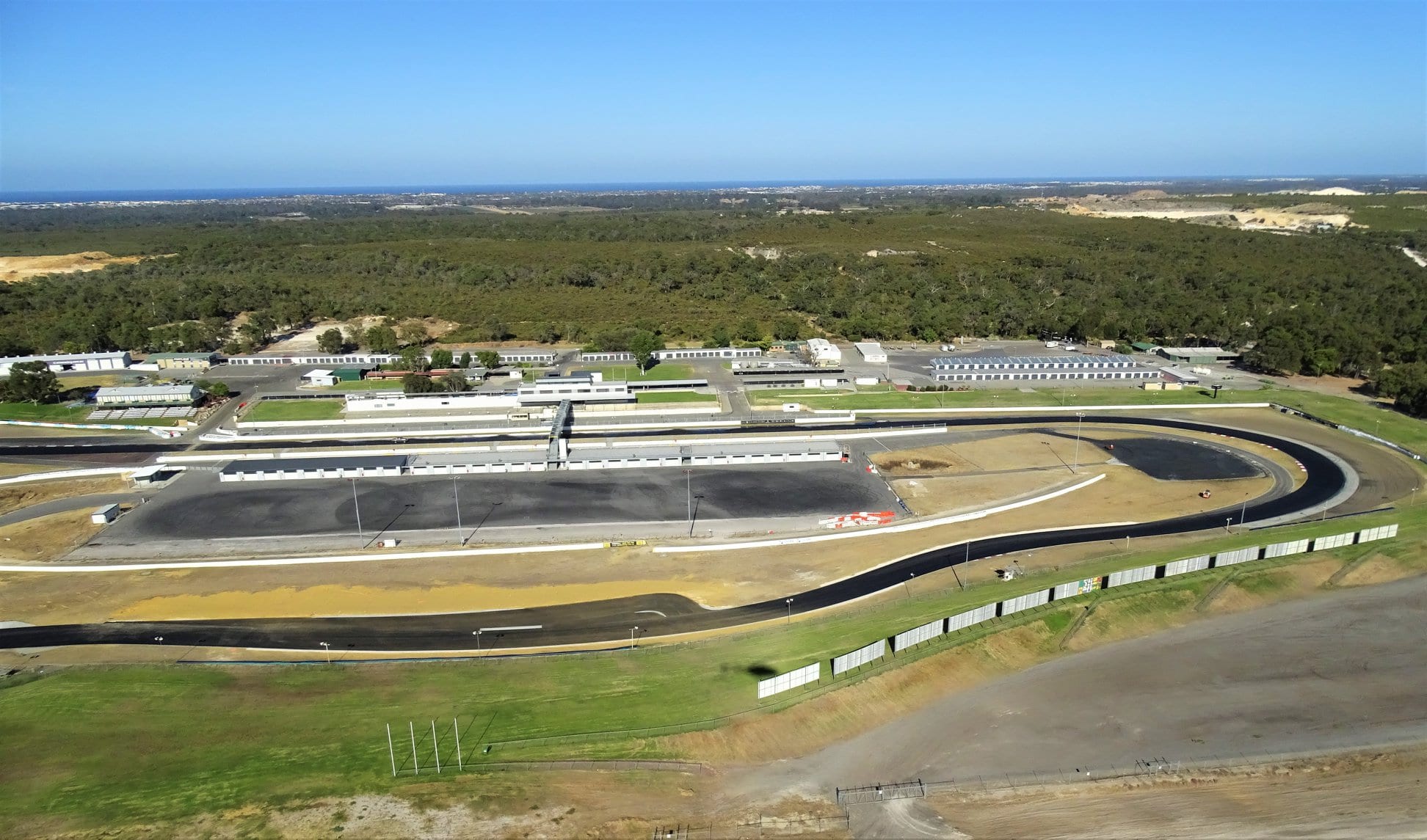 The Gold Coast 600 and the Newcastle 500 have fallen off the revised schedule, which suggests two-day events apart from the classic Supercheap Auto Bathurst 1000 at Mount Panorama with the world renowned event maintaining its four days = October 8-11.

Then it’s Westward Ho to Wanneroo Raceway October 31-November 1 – no longer under lights for this year.

I’m sure fans couldn’t give a toss – Supercars are back in 2020! Whether spectators will be included is in the lap of the gods and the format is anyone’s guess, at this stage.

The season opener is at Sydney Motorsport Park on June 27-28.

“At this stage the June event at Sydney Motorsport Park will be a television only event with no fans in attendance.

“To be in a position to release a calendar is great news for our sport.

“This plan allows us to deliver a world-class Championship while remaining agile and responsive to changing conditions.”

Seamer said the Melbourne 400 would still technically be counted as a round of the championship as cars had practised and qualified.

“We will continually assess the possibility of admitting fans to events based on the direction of government restrictions, including how we might be able to accommodate camping and Park & Ride.”

Following Sydney, the championship heads to Winton Motor Raceway on July 18-19, followed by the Darwin Triple Crown at Hidden Valley Raceway on August 8-9.

The Bend Motorsport Park’s event September 19-20 may still be a Pirtek Enduro Cup round.

The teams then head to New Zealand January 9-10 where the venue is yet t be decided.

The championship finishes with a sprint event at Mount Panorama on February 5-7, as the support to the Bathurst 12 Hour.

Seamer said points from the Adelaide 500 – Round 1 of the season – would still count towards the championship.

*All events are provisional