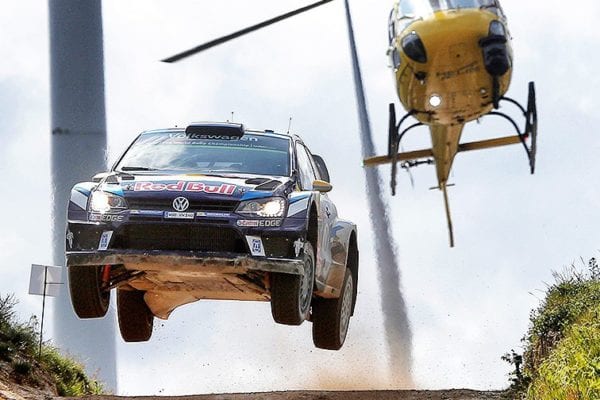 Rally Australia, the final round of the 2019 World Rally Championship, has been cancelled as wildfires tear through forests in New South Wales.  The decision confirms Hyundai Motorsport as manufacturers’ champions for the 2019 season.

All week ash has been raining down over Coffs Harbour, the pretty northern NSW coastal town (where the Teams are traditionally based, in the WRC service park at Coffs International Stadium) as the fires and choking smoke, fanned by diabolical winds, raged seemingly out of control.

At one stage, the town’s main street was evacuated and barricaded off!

Organisers had cobbled together a revised and shortened route Monday, but the decision to pull the pin was inevitable as the Pacific Highway was closed, flights out of Sydney became problematic and grave doubts hovered over Coffs Airport remaining open.

Sadly, the decision is bound to out pressure on the FIA to move the event, possibly even remove Australia from the 2020 calendar.

And, if that happens, there’s not much chance of the event returning. The competition to hold a WRC event is fierce!

WA’s legion of rally fans will long remember those exciting times when Perth was the venue for Rally Australia.

Until that seriously dumb decision by the state government saw the popular event removed from the FIA calendar the following year.

The Coffs Harbour burgers showed far more resilience than their Western Australian counterparts and the NSW bid eventually was accepted.

Some years back I had the distinct pleasure of travelling to Rally Australia, as a guest of the record-breaking Volkswagen Team, headed by that charming six-time World Rally Champion, French superstar Sebastien Ogier.

Sebastien, coupled with first rate Volkswagen hospitality, certainly made Rally Australia an unforgettable experience for me.

Although I must admit it takes a special type of fan to endure being blanketed in thick red dust in steamy forests – a long, long way from anywhere.

I did it just once …