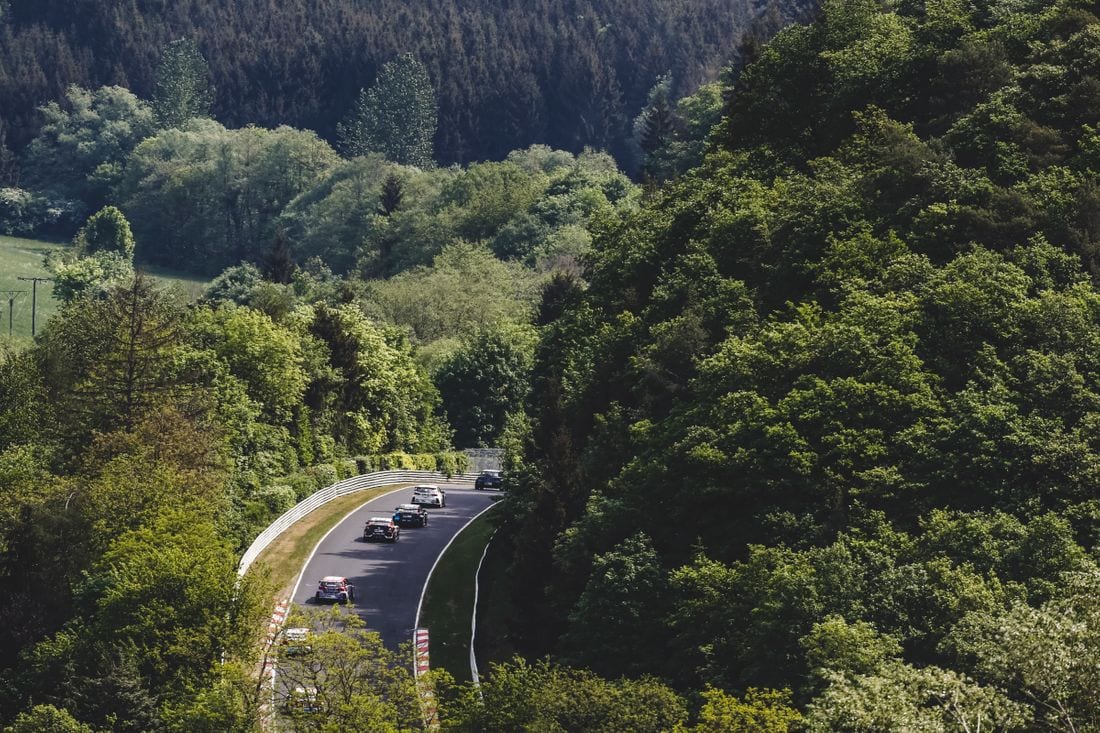 WEST AUSTRALIAN international sportscar racer Aidan Read makes his debut this weekend at Germany’s magnificent 20.832km Nürburgring, one of the most demanding circuits on the planet.

With its 33 left hand turns and 40 to the right, the oft-feared Nordschleife track – once dubbed ‘the Green Hell’ by former F1 champion Sir Jackie Stewart – is now trimmed from its original originally 22.8 km in length.

Aidan is competing in two four-hour races in VLN6 with Walkenhorst Racing and Purple Dot Performance in a 340 BHP PDP-prepared BMW M240i Cup Car. He’s already completed his theory test to gain his B permit, Aidan aims to get his crucial A permit by completing both of his stints in the two races.

“The Nürburgring is such a famous track, well known for its complexity and number of corners. It’s a bucket list track and will be a totally new challenge to learn. I’m looking forward to the process of getting my Permit A licence, which includes two races in VLN with a BMW 240i Cup Car.”

With the guidance of BAM Motorsport Promotions, Aidan joins BMW factory driver Nicky Catsburg at the German team. Nicky – competing in the Walkenhorst BMW M6 GT3 – is something of a Nordschleife specialist, setting lap records in WTCR and GT competition and he will help guide and advise Aidan through the demands of his first VLN event.

“I’ll be driving with Walkenhorst and Purple Dot Performance for the first time. This is a good opportunity for me to get endurance laps at an amazing track in a different environment to ADAC. I think this will be useful and will help me when I return to GT Masters for round six next weekend at Hockenheim.”

The 19-year-old Mechanical Engineering student and athlete at the University of Western Australia, also works as a driver coach for Arise Racing in Perth.

Note: The ADAC GT Masters features as many as 35 spectacular GT3s – the racg versions of such dream cars as Audi, BMW, Corvette, Ferrari, Honda, Lamborghini, Mercedes-AMG and Porsche. The VLN is an organisation of motorsport clubs each of which hosts one event of a nine-race series held on the Nürburgring).