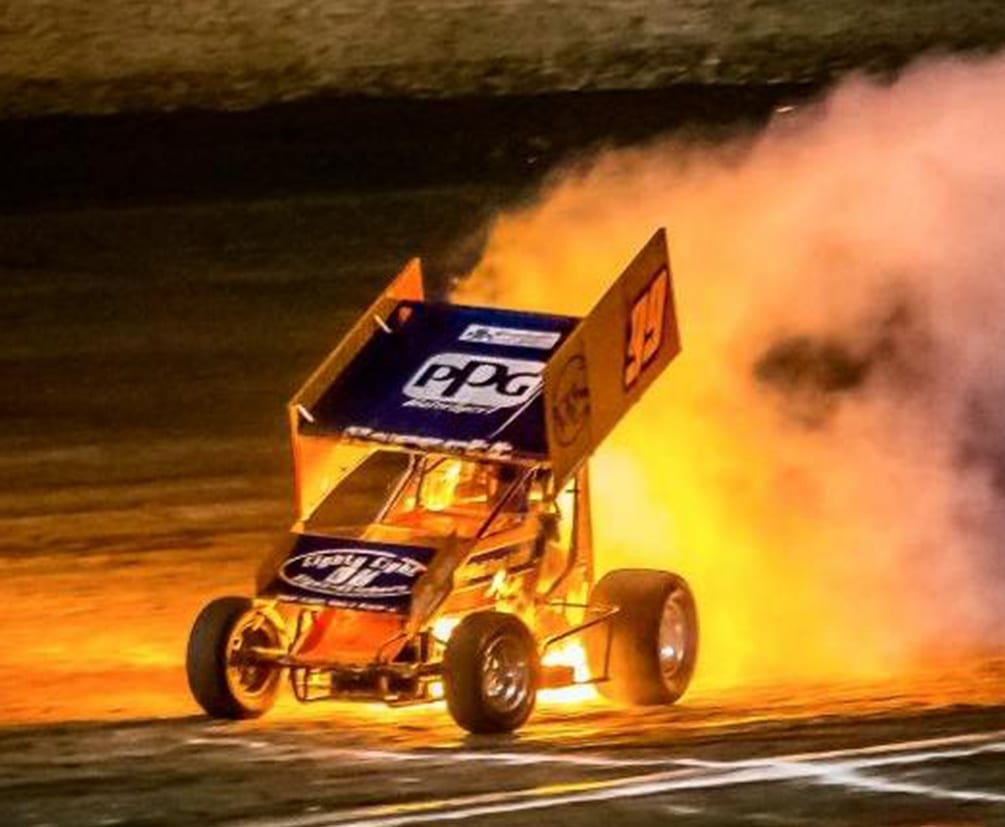 CALAN WILLIAMS has been catapaulted onto the magical Formula One stage next year after confirming this week he’ll contest the 2020 FIA Formula 3 Championship.

It is an extraordinary opportunity for the West Aussie teenager who joins Jenzer Motorsport in the international F3 Series, which features on the same bill as F1.

His talents will be on display for the most influential names in motorsport to evaluate. And evaluate they will.

It doesn’t get much more impressive, or challenging, than that!

“After spending some time with our engineers on preparation work for the Valencia test, it was obvious to see Calan is a professional and focused young Australian man. We are excited to be working together with him next year and look forward to a successful partnership.”

During the past two seasons Calan has competed in the tough Euroformula Open F3 series, finishing as high as fourth for Fortec Motorsport at Austria’s famed Red Bill Ring.

The 19-year-old has just completed a successful post-season’s three-day test in Spain, at Valencia and now can look forward to mixing it with the world’s best in the business. And onto the world stage.

“So excited to announce the biggest news of my career to date! Thank you to Jenzer Motorsport for the belief in me and the opportunity.” Calan Williams told Facebook.

Talent is an unquestioned start, but for any young athlete to be an unbridled and abiding success strong family support is an essential ingredient. There is no substitute.

Calan is fortunate to have that in abundance. Parents Jenny and Greg Williams have worked tirelessly gathering around the young man a solid, productive and successful band of supporters. Including brother Sam. This 2020 development is testament to their success. It can’t have been easy.

And this is where it’s time for that innate talent to take control.

“To be able to race during F1 events in front of F1 teams is a huge opportunity,” Calan said. “Driving the car in Valencia was an amazing experience and a real step up from the F3 car I’ve driven for the past two seasons in Europe, with much more power, more down-force and, being a larger car, it’s heavier and more physical to drive.”

In a stark reality check, fellow Aussie Alex Peroni survived a horrifying F3 crash in September at 220km/h during the Italian Grand Prix making headline news across the globe as his car flew through the air before landing upside down on the trackside barrier. And the young Tasmanian walked away!

The Essentials of Sponsorship

“In particular to Dale Alcock and all of my amazing team of investors and everyone who plays a part in supporting me along the way,” he said.

There is much for the Williams family to contemplate before the 2020 FIA F3 Championship fires up – in March, with three days of official testing at Bahrain’s 5.412km Sakhir International Circuit, at the country’s capital Manama.

Then it’s lights out for the Series’ season opener – alongside the Formula 1 Bahrain Grand Prix!