Can Dan Win Again in Monaco? 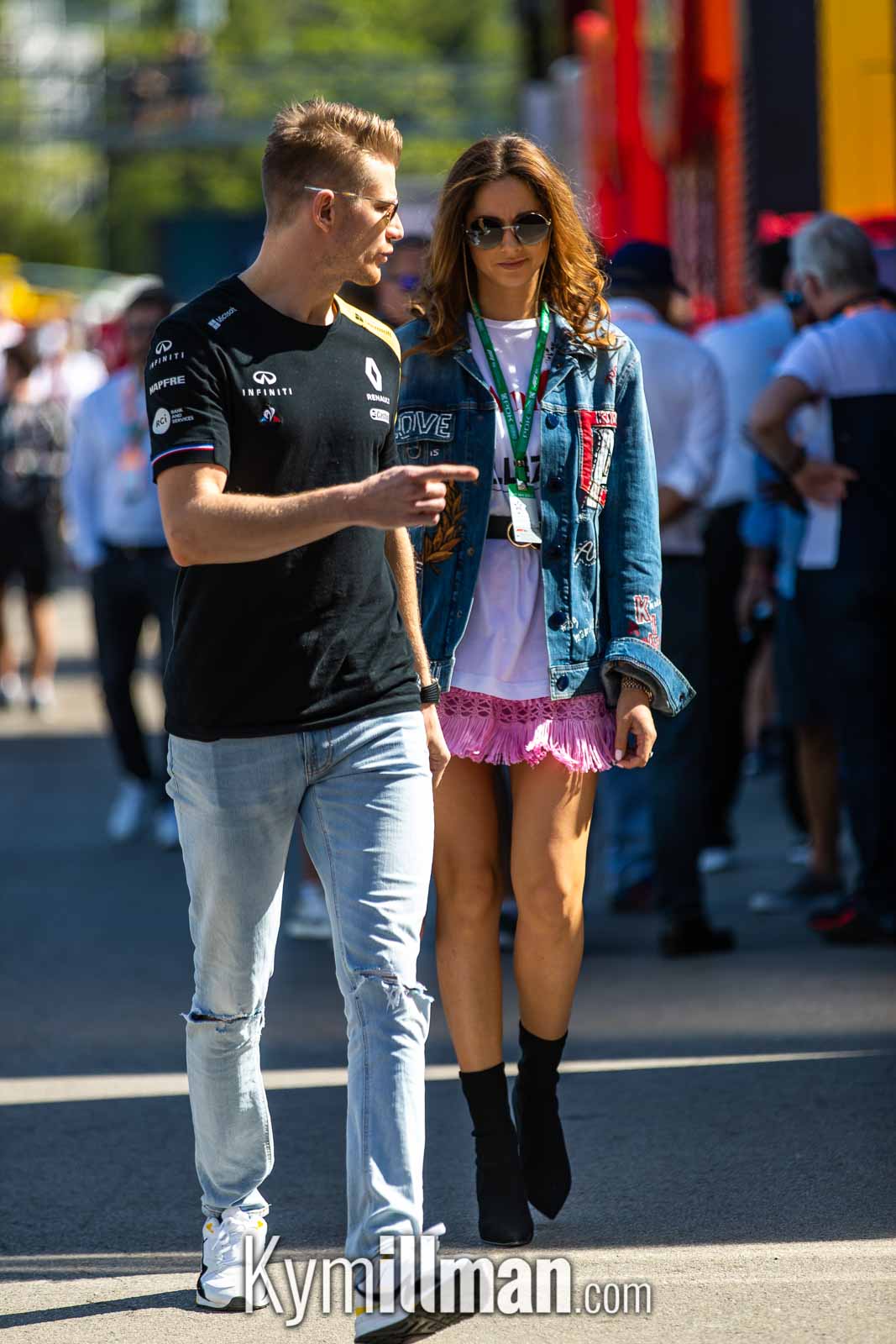 It Ain’t Gonna Be Easy!

And probably not this year. For starters, Renault would need to improve its game bigtime, so – surprise, surprise – it’s a most unlikely prospect.  The French marque’s unit is a far inferior ride to even the struggling Red Bull machine Daniel Ricciardo nursed home to victory from pole in 2018.

With the odds clearly against Dan and his teammate Nico Hulkenberg (pictured above with his delightful lady Egle in Kym Illman’s featured image), what they desperately must do is climb that ladder.

The reality is Renault probably would consider a fifth-place finish as a win!  It would be a fair result. Remember, the team finished fourth in the F1 championship last year and now sits eighth.  But, of course, they first have to get to Q3 and then produce a blinder.  Miracles do happen (ask Aussie PM Scott Morrison).

Another who needs to lift his game is Ferrari’s Sebastian Vettel whose teammate Charles Leclerc has had his match for much of 2019.  And one must never discount the flying Dutchman, Max Verstappen!

Mercedes has shown best pace all year and will be all in here to honour their leader, Niki Lauda.  A legend in the true sense of the word, the three-time Formula One World Champion lost his long battle with ongoing health issues and passed away this week, aged 70.

Monaco typifies F1’s cool image and is a highlight of the season.  The principality’s iconic street circuit ‘boasts’ the slowest average lap speed and the slowest corner of the year, with Pirelli bringing the three softest compounds to compensate for the low grip surface.

“Monaco is like nowhere else, but it’s a grand prix where every strategic opportunity has to be grasped, especially if there is a safety car. With overtaking practically impossible – as Daniel Ricciardo proved by winning from pole despite a significant technical problem last year – the time gained and lost in the pits is crucial.”

KYM ILLMAN’s stunning images can be digitally downloaded at www.prostarpics.com