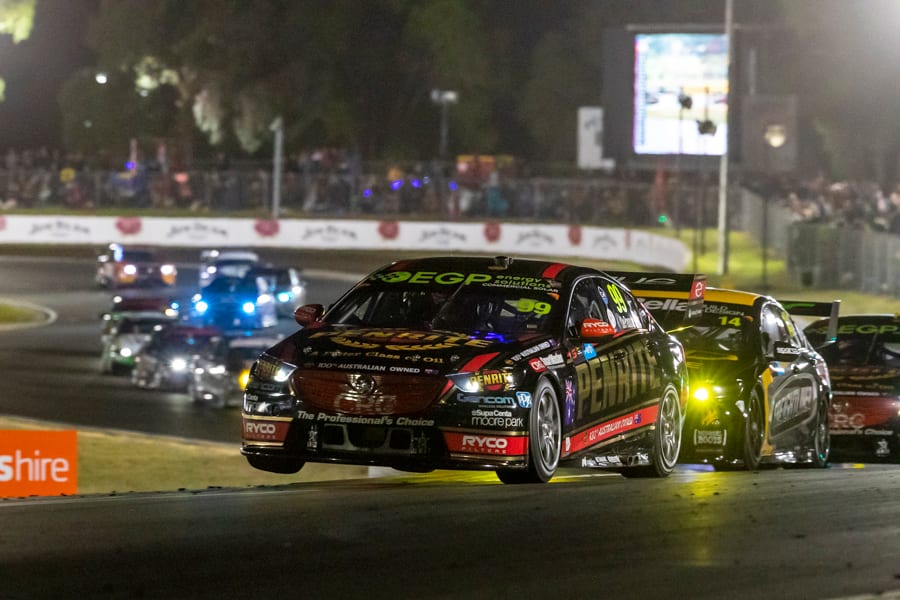 AS LONG AS A CERTAIN PART of your anatomy points to the ground, I seriously doubt the Supercars are destined to race around the streets of Perth. Such a plan has been around for as long as I can remember and has hit hurdle after hurdle. A city night race, like this year’s successful sortie at Wanneroo for example, would seem near impossible.

And running the event during weekdays even less feasible. Think of the disruption to business, particularly to the judicial system! That’s not to say I wouldn’t be a spectacle. It certainly would.

The State Government has just released its Motorsport Strategy – revamped since copping a bollocking from some stakeholders last year – and has been met with guarded approval.

It is, according to the WA Sporting Car Club’s Peter Dyball,

“much more workable and objective.  In broad terms, we are supportive of the objectives and pillars detailed in the strategy, however there are some detailed points which may need to be better defined or clarified.”

Now the public has its chance to have their say, until June 14.  If you’re really interested in the future direction of the sport, according to the Government gurus, please take the time to visit

Wanneroo Raceway awaits a decision on the 2020 Supercars after the success of this month’s Perth SuperNight. The bikes are back at Barbagallo, WA’s premier motor racing venue.

Collie Motorplex now sports a $3.7 million track extension, resurfacing and safety improvements, which have earned the 2.55km circuit that crucial imprimatur from both CAMS and MA.   Collie has become a popular venue with drivers and riders and the team that runs the track have worked tirelessly over recent years.   It’s WA’s longest and widest sealed racing circuit, edging out Barbagallo at 2.42km.

Albany’s getting plenty of air with positive discussions and plans for a future venue.

Keysbrook is a private development proposed by the Stati Group. I’ve been chasing details for months and have hit a brick wall.  I wish them well.  Just don’t hold your breath.

Perth Motorplex. The future, unfortunately, is anyone’s guess. More on that later!

Meanwhile Motor Trade Association of WA’s ceo Steve Moir reportedly wants to talk to government about “moving Supercars into the city, like they do in Monaco, to lift the profile of the sport.”

Good luck with that, mate! You might just gain some traction if your association guarantees an annual contribution of a bucket full of millions.