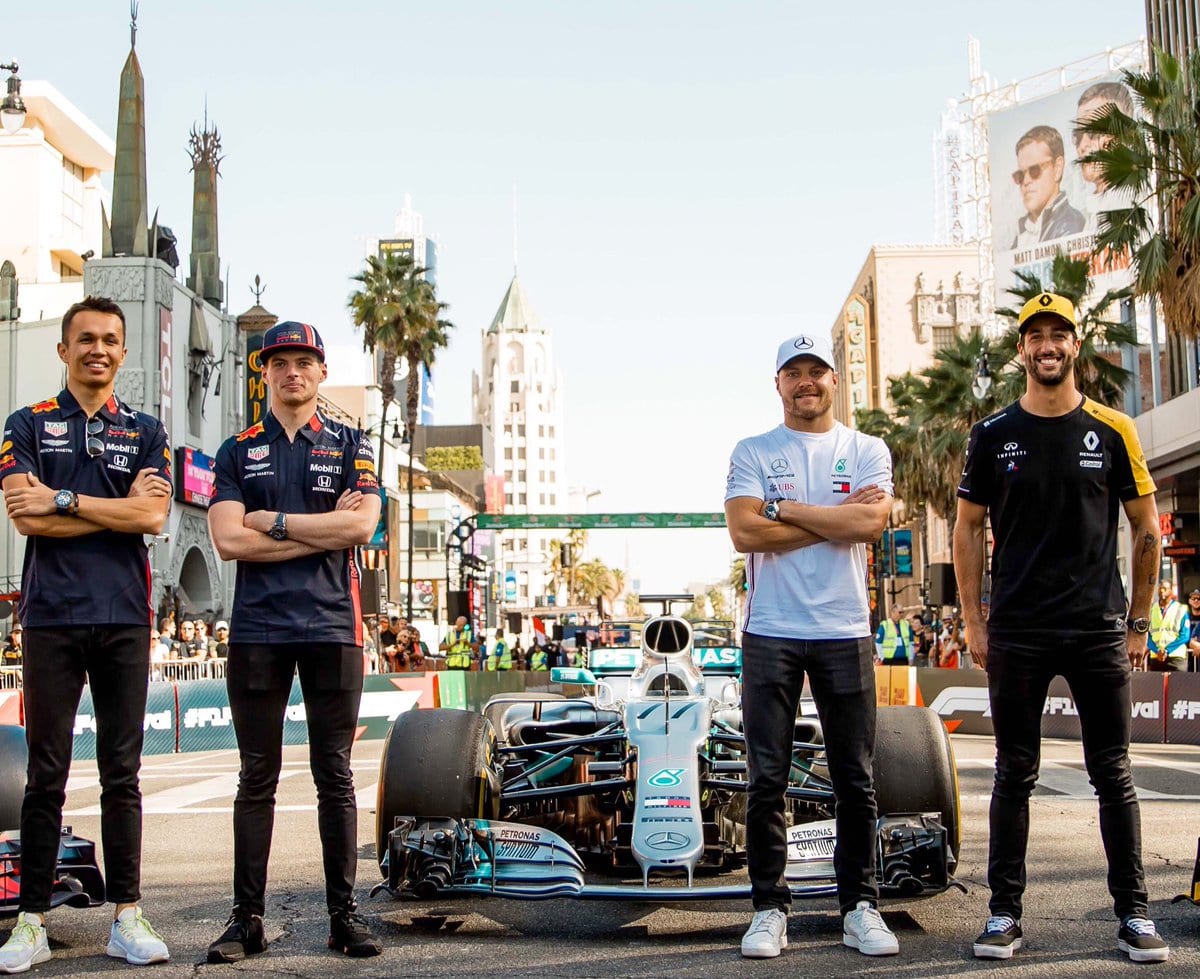 As fans flock to the Circuit of The Americas this weekend for the US F1 Grand Prix in Austin, Texas, the sport’s regulators – for the first time in the championship’s history – have dramatically capped the team spending.

From 2021, that is slashed to a mere $254 million in Aussie dollars – a figure created to limit the amount a team can spend in a calendar year to compete in F1.

It covers expenditure directly related to the race car’s performance (similar to world sports limiting the amount teams can spend on players’ salaries).

“The aim is to deliver a more competitive championship that features a more level playing field, while ensuring the drive for creating unique and boundary-breaking technology and engineering remains.”

“The correlation between success and a Team’s budget is undoubted.“AC

And we all know Lewis is destined for his 6th World Title.

By contrast the US-owned Haas Racing Team has 250 employees and operates on a budget of $188m.

The cost cap will apply equally to all teams.

Well, for starters, the cap excludes all marketing costs, race driver fees and the costs of the team’s three highest paid personnel.

Merc’s boss Toto Wolff (above), for example, currently is paid an annual salary of $13m.

All corporate income tax and other non-F1 activities.

Property costs – such as the Team’s factory.

Employee bonus costs, and fees to enter the championship and purchase SuperLicences.

The cap runs for a calendar year and is based on there being 21 Grands Prix – curiously one fewer than scheduled next year.

A powerful Cost Cap Administration will monitor compliance of the Financial Regulations, with Auditors Deloitte appointed to provide independent oversight of every team’s compliance.

There will be compulsory interim accounting through the year.

There’s also a dummy run during 2020 (don’t ask me? I haven’t yet figured out how that’ll work). But no team will be sanctioned if they’re caught out during the trial run.

Once a breach has been identified, three forms of penalty are possible:

The first is Financial

The second, a Minor sporting penalty (ie, a combination of a reprimand, deduction of constructors and/or drivers points; a ban for a certain number of races; limitations on testing – both CFD and on-track; and/or a reduction of their cost cap.

The third, a Material sporting penalty.

Material Sporting Penalty is the most serious breach and can involve all of the above.

And exclusion from the World Championship!