Dan Ricciardo back for Eagles clash 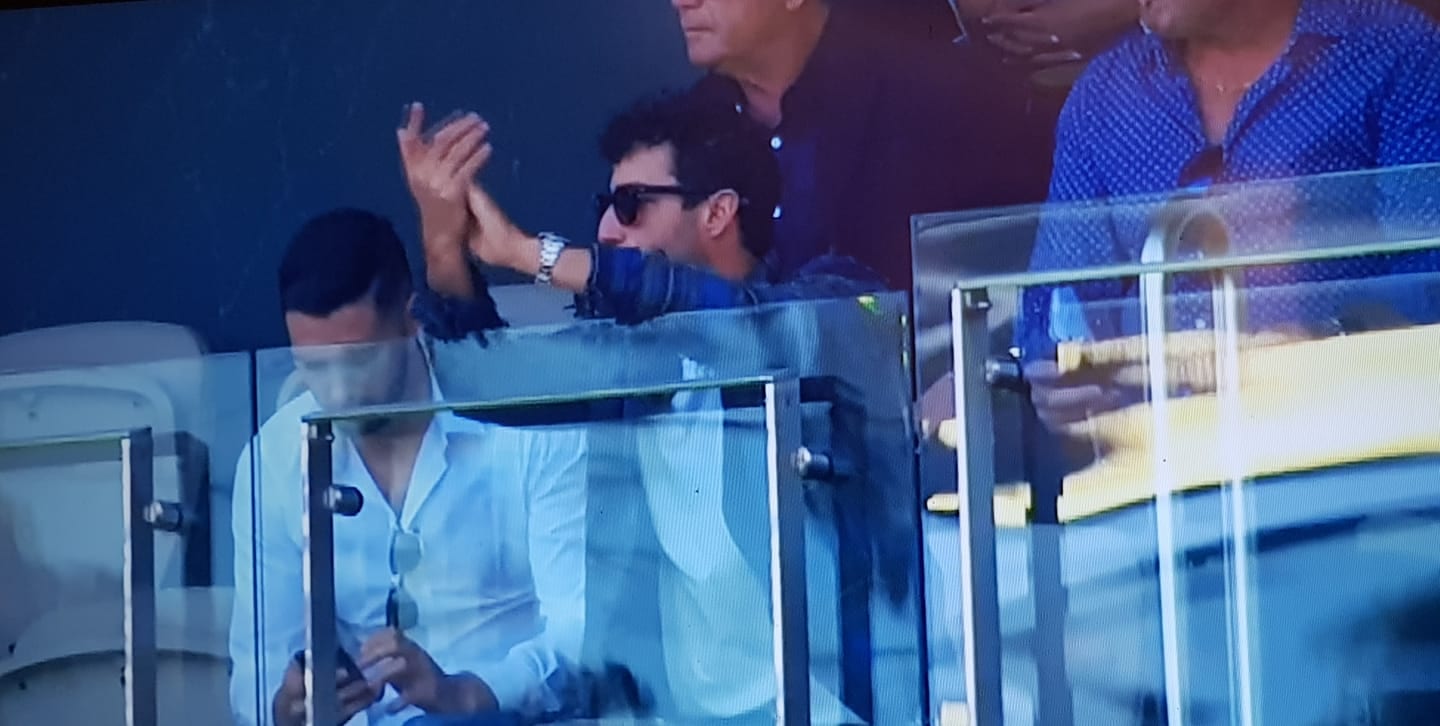 Daniel Ricciardo spotted back home in Perth from Singapore to visit family and watch his favorite football team play a crucial match (see Christian Ball‘s pic above, from Optus Oval on Saturday), before heading to Sochi for this weekend’s Russian Grand Prix.

Dan’s pretty chuffed about his move to Renault next season, even though the French mob hasn’t cracked it for a podium since its return to F1 with its own works team in 2016.

Asked by Motorsport.com if there was a noticeable performance step when he ran the Spec-C engine in Monza, Italy for the first time, the Dude from Duncraig said:    “There was and to be honest when you hear Christian (Horner) give it some encouragement, we all know how that relationship is.

“He doesn’t need to say those things, if you know what I mean. But he did and that’s a bit of proof in the pudding that it was a step. As a driver you could feel it, especially in qualifying. That was the first time I turned everything up on it. It felt like it, let’s say, pulled a little harder before the braking. It was a step in the right direction, I’m convinced on that.”

Btw, the West Coast Eagles absolutely smashed Melbourne and play Collingwood in the AFL Grand Final September 29.   You can bet London to a brick Dan’ll be watching the match in Sochi, Russia.

For the F1 Purist

And for those who like getting down and dirty with the detail for Sochi, please click on: