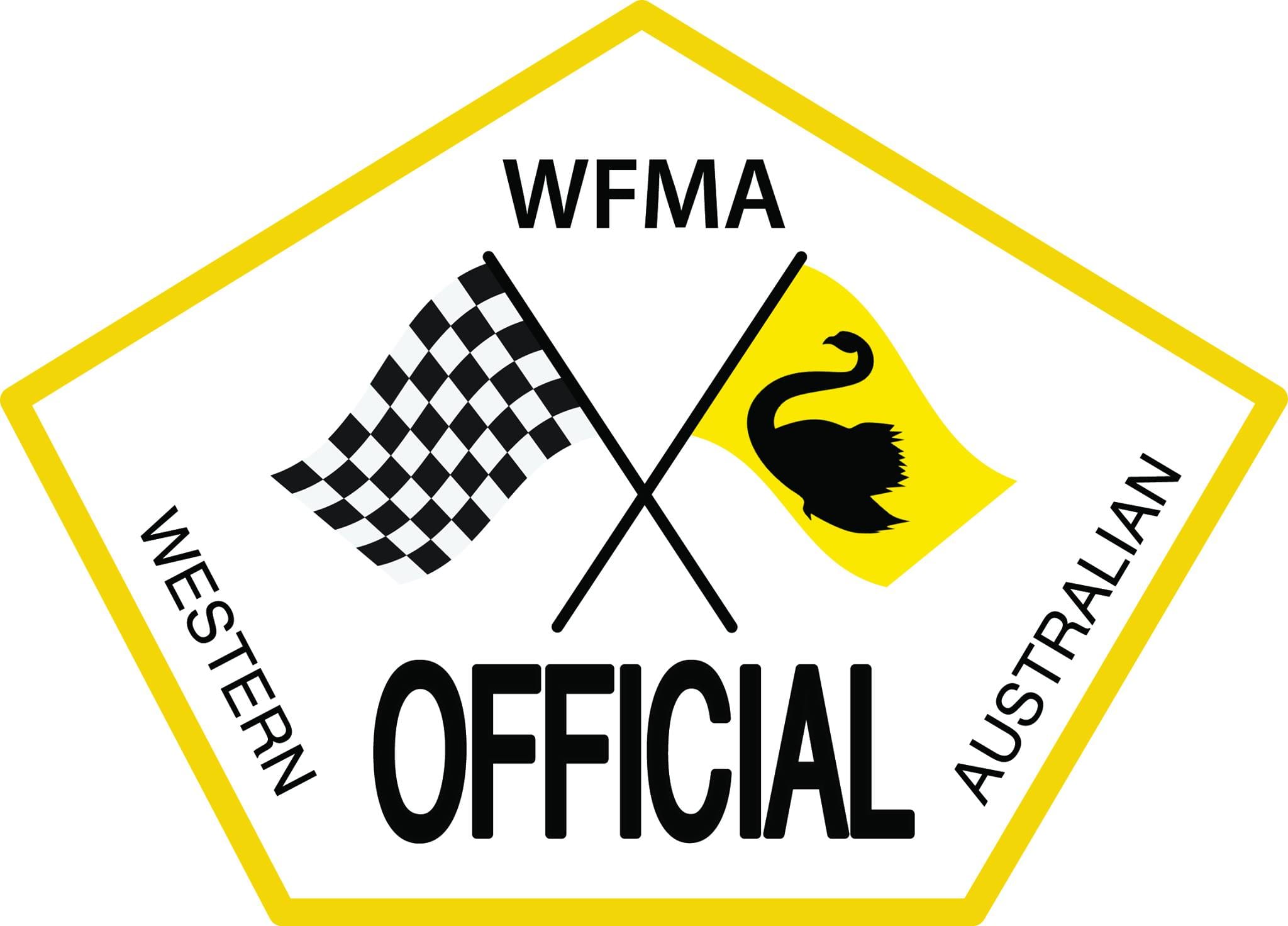 Danielle Meyn:
23 October, 2017 ·
“Thank you for everything you do at every event you come to.   I had an amazing team of officials around me over the last two days. Well done for a great race meeting on the weekend and I’ll see you all soon!

Congratulations to all the 2017 state champions decided on the weekend.

“Another job well done to all officials. Two long days, and I know most were really tired at the end of the weekend. You all did the event proud.

“Catch you all at the last event of the season at Barbagallo, Wanneroo 300, on 18th November!”