Day 2 of the Illman F1 Odyssey 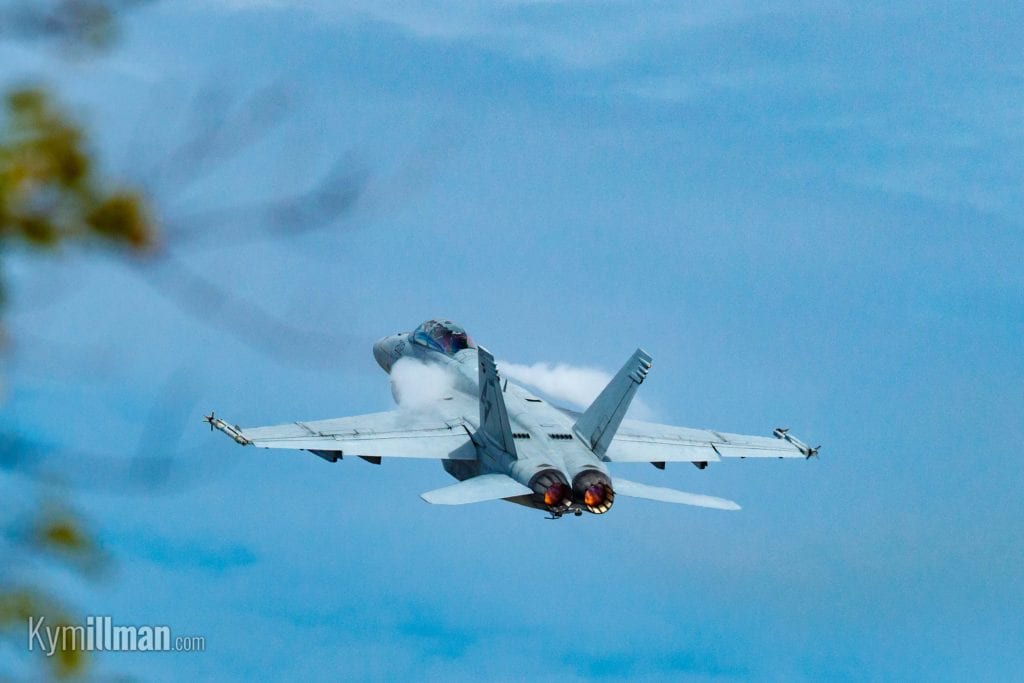 “DAY 2 of the Australian Grand Prix for me started with the drivers arriving at the track.  Here they must negotiate the Melbourne Walk where fans line up behind a fence to grab an autograph or selfie with a driver.  The two most popular by a mile (well, kilometre at least) were Daniel Ricciardo and Lewis Hamilton who arrived around the same time. “I did follow Daniel into the Paddock where he spent some time talking to Supercars driver Craig Lowndes about the track.  They spoke mainly about which corners to beware of as Lowndes had been on the track the day prior. “The first practice session was scheduled for noon and it was the first time the world got to see the new cars in race trim so there was much anticipation.  I headed to turn 2 and climbed the photography tower.  It offered a great view of the track with an interesting cloud formation. “I tried a couple of interesting shots here, including using a tilt shift lens to put most of the pic out of focus. “And then noticed the shot below which I thought looked interesting. The trick was knowing when to take the shot, as you couldn’t see the cars approach or hear them.  In the end I kept my eye on the spectators in the far stand, and watched them move their heads as they followed the car and then fired off the shutter.  Using the 1DX Mk2, meant I could shoot 14 frames a second which was ample for this situation. “The view of the track from there was good and on race day, when the field comes hurtling through there tightly bunched, it would a great shot. “After 40 minutes I moved down to the fence to get a different perspective as they rounded turn 2. 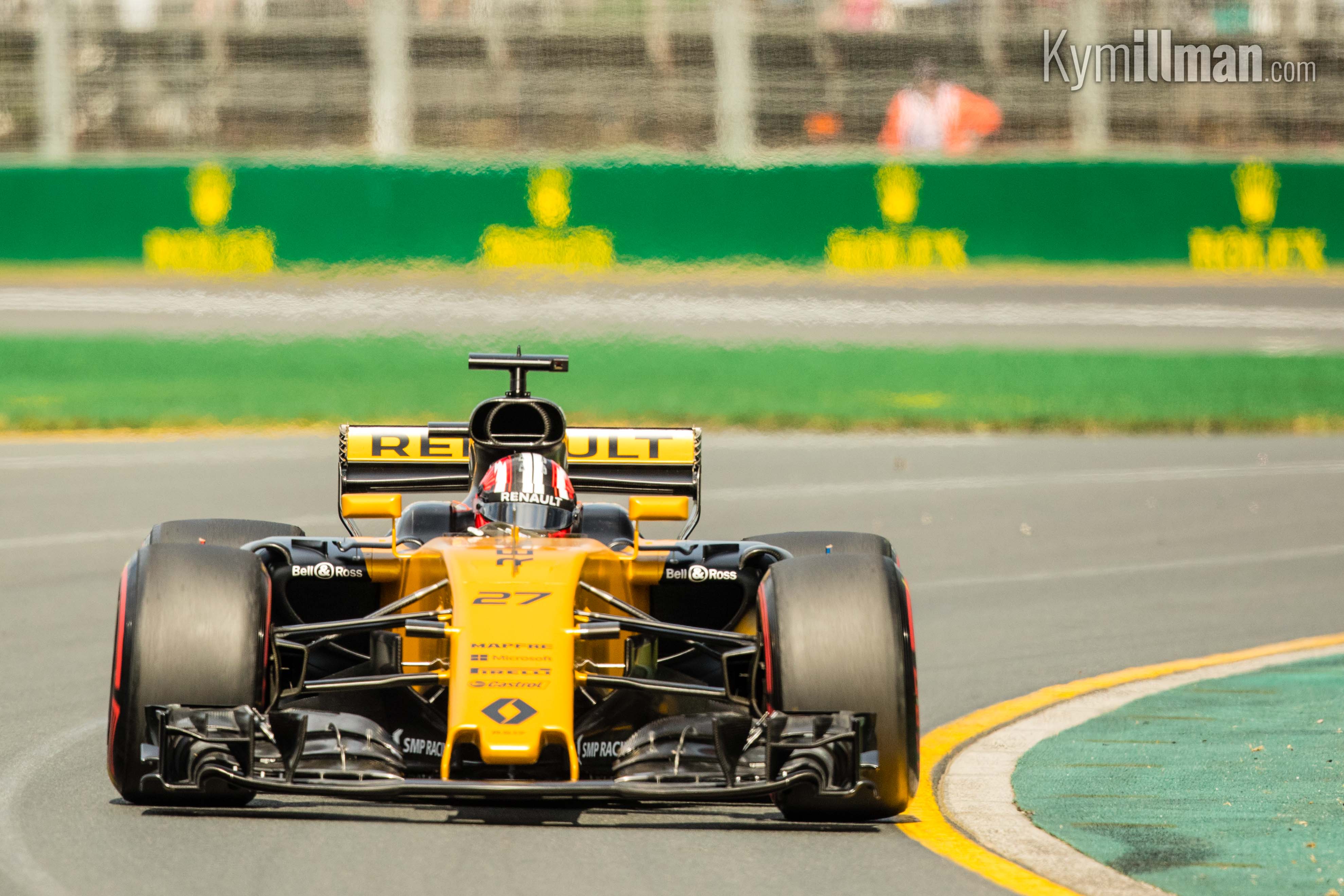 “After the session I headed back to the media centre to edit some pics and, at 3.15pm, walked back to turn 3 for the second practice session at just the same time as the RAAF jet put on quite a display overhead.

“Turn 3 is a slow right hander where the cars often lock up.  Here I tried some slow shutter panning shots.  The aim is to freeze the driver’s helmet and, shooting as low as 1/20th of a second, it is exceedingly difficult.  More practice is required. “After 25 minutes of that corner it was on to turn 4, where I tried shooting through the wire fence using a 500mm lens.  Taking off the hood and pressing the lens right against the wire fence renders the wire invisible I discovered. Handy as there are not that many photography hole. And rarely where you want them. “At turn 5 I spotted a shot using the tire barriers and spent 10 minutes shooting variations of this shot. “From the same spot but looking back, I shot some low level shots once again through the fence. “It’s fair to say the F1 draws a mainly male crowd but occasionally you spot a beautiful woman. And using a 500mm lens you can often shoot them covertly so you get natural reactions. “I was thankful to shadow talented Perth F1 photographer Manuel Goria (below), who has provided me with plenty of advice. “Today, Saturday, is Day 3. And qualifying day.  Another practice session at noon, with qualifying at 4pm.  I will shoot from the tower at turn 9 and a couple of spots around there for the practice session and the top of the straight and the corners prior to it, for qualifying.  Fingers crossed.