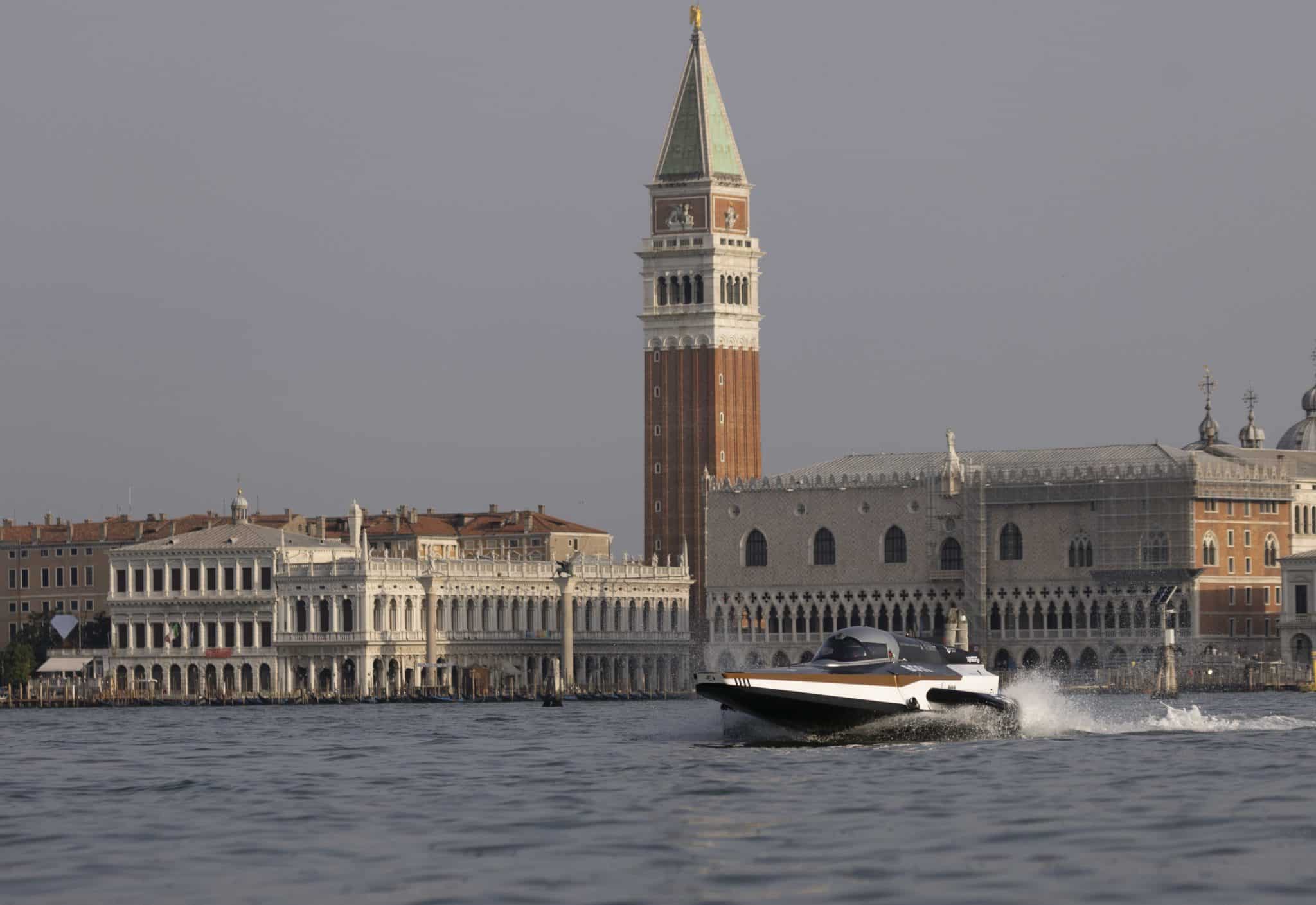 Or Was it Merely a Brain Fade?

While Sebastian Vettel to Retire at Season’s End!

RED BULL’S SERGIO PEREZ is adamant F1 Race Control dudded him out of a podium in France. The Mexican ace believes a “totally wrong” FIA message cruelled his chance of a third-place finish in last Sunday’s thrilling French Grand Prix.

Alfa Romeo’s Zhou Guanyu caused the Virtual Safety Car to be deployed late in the race – slowing the field with no passing – with Sergio a clear third ahead of Mercedes star George Russell.

Drivers receive notice on their dash 10-15 seconds before the VSC ends.

It did, with three laps to go. Russell had the jump and slipped past Sergio Perez to seize the final place at Le Castellet, behind teammate Lewis Hamilton and race winner Max Verstappen.

“It seems like George had different information and he was able to prepare better for it.

“I mean it’s a shame the Virtual Safety Car interfered with the result, to be honest. It shouldn’t be the case, but today is was the case. The message was totally wrong. There was something going on because it said it was going the end out of turn nine and it only ended out of turn 12.”

Mind you Dr. Helmut Marko, the senior Red Bull boss responsible for the young drivers at the Austrian team (and not one to mince words), had a totally different take on the outcome:

“He (Sergio) must have slept or drank too much Tequila the night before. A podium that was stupidly lost.”

Or maybe, just maybe, Sergio is readying for his F1 exit, having bought one of 12 E1 Racebird (pictured left) powerboat teams for next year’s UIM!

E1 is the first electric raceboat championship and features the company’s remarkable Racebird design. The series is sanctioned by the Union Internationale Motonautique (UIM), the world governing body of powerboating.

“I’m really excited at the prospect of becoming a new team owner in E1 and having a team representing Mexico in the UIM E1 world championship,” Sergio said this week.

E1 holds an exclusive license with the UIM to promote a racing series on the water powered solely by electric.

The championship was established to create a new, competitive on-water racing proposition based on clean technologies to protect our waters and coastal areas.

This weekend’s Hungarian Grand Prix marks the halfway point of the year before the summer break, and Pirelli has opted for middle of the range tyres: C2 as the P Zero White hard, C3 Yellow medium, and C4 Red soft.

The Hungaroring has a reputation for being extremely hot and dry: track temperatures during free practice last year peaked at nearly 60 degrees Celsius. Reality is that it’s actually piddled with rain just before the race for the past two seasons in Budapest!

And the image below suggests there’s every indication that’s again the agenda for the Hungaroring!

Last year those damp conditions led to a somewhat surreal re-start following a first corner incident, when Mercedes driver Lewis Hamilton was the only person to get going on intermediates from the grid, while everyone else went into the pit lane for slicks.

The Hungaroring is not a particularly high-energy circuit, with smooth asphalt that’s sometimes bumpy in places, and the demands on tyres being more about traction than braking.

NewGen Cars and Tyres Should be Fun Here

“In the past, the Hungaroring has been known as a place where it’s difficult to overtake, but the new package of cars and tyres this year helps drivers get much closer to each other, which is why we have seen some great races with plenty of overtaking so far this season.

“Hopefully that’s going to be the case at the Hungaroring as well; a tight and twisty track where the cars are often grouped together.

“Hungary is also known for being very hot, but it’s also rained for the last two years there: so the moral of the story is never to jump to conclusions!

“We’ve seen some surprises at the Hungaroring before, and that could be the case even more this year.”

AUSSIE JACK DOOHAN sits sixth just behind Kiwi Liam Lawson (pictured), while Perth’s Calan Williams still has plenty of work to do down in 21st, with five rounds left in the FIA F2 championship.

Pirelli has chosen the P Zero Yellow medium and Red soft tyres for the Hungaroring – only the second time this season the combination has been used, after round two at Jeddah.

Each driver has five sets of slicks across the weekend (three medium and two soft), with the 28-lap sprint race Saturday and Sunday’s feature lasting 37 laps, where drivers must use both compounds – if it’s dry!

IN FORMULA 3, the P Zero Yellow medium tyre nominated for the second time this year, with its previous appearance in round two at Imola. Drivers get three sets of mediums across the weekend, with one set of the soft tyre also to be carried over from the previous round at the Red Bull Ring for use in free practice only.  Saturday’s 19-lap sprint is followed by Sunday’s 24-lap feature race.

Starting from third on the grid having received a two-place grid penalty after qualifying on Friday, the Briton twice passed pole-sitter Beitske Visser during a dramatic race in south-eastern France which featured two safety car periods and numerous wheel-to-wheel battles.

Jamie’s 11th win of her W Series career gives her a 70-point lead over nearest challenger Abbi Pulling going into the second half of the 2022 W Series season, which begins in Budapest this weekend.

She finished the race – in support of the Formula 1® Lenovo Grand Prix De France 2022 – ahead of Spanish team-mates Belen García (pictured above) and Nerea Martí.

W Series joins Formula One on the slippery streets of Singapore September 30-October 2 to replace the previously announced event in Japan as the seventh race of their 2022 season.

Porsche will buy 50 per cent of Red Bull’s Formula 1 operation ahead of its intended entry into the sport as an engine manufacturer in 2026.

According to Autosport the German sports car manufacturer’s entry into F1 is yet to be formally announced, but legal documents published by Morocco’s competition regulator have revealed the two companies intend to unite under a 10-year agreement. The report says Porsche will also take an equal share in Red Bull Racing – the grand prix team!

The Spa 24 Hours, the biggest race on Pirelli’s motorsport schedule, also takes place this weekend in Belgium, bringing some 17,000 tyres to the event for all the classes, with a capacity entry of an extraordinary 66 GT3 cars.