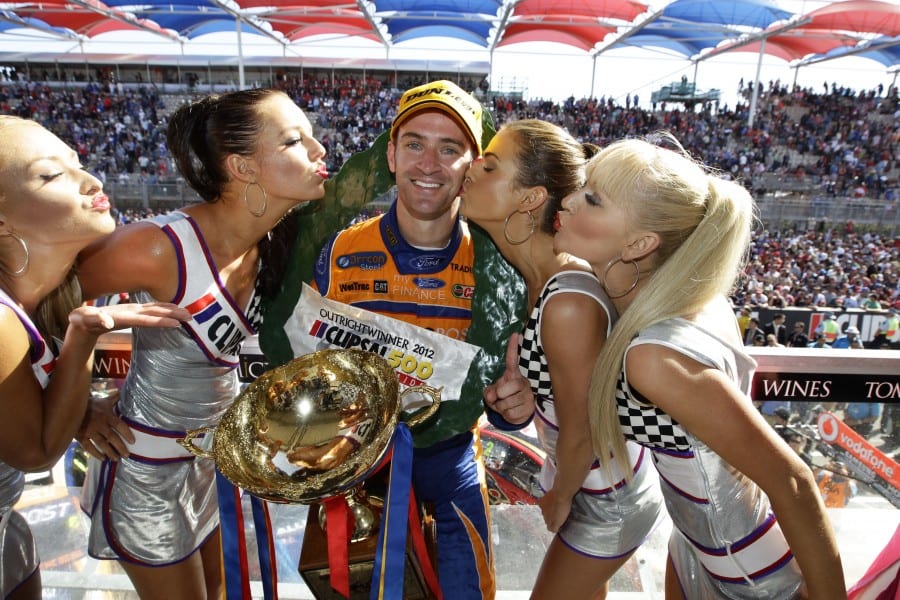 South Australia’s decision this week to dump the Adelaide 500 is as dumb as West Australia’s brain fade to let the World Rally Championship slip through its collective greasy fingers way back in 2006. Both were vastly popular iconic events and the dopes that ditched them will be long remembered!

I’ve been fortunate over the years to have been to every V8 Supercars/Supercars venue in the country – even attending the ill-fated forays into Shanghai and Bahrain which, incidentally, I thoroughly enjoyed. And was dismayed when those two fell over.

Apart from the enjoyment I’ve had from the annual round at my home track of Wanneroo (nee Barbagallo) Raceway, the Clipsal 500 – as I’ll always remember it, with fondness – through the streets of the Adelaide city parklands was the very best. No question.

Here’s a couple of comments from Supercars drivers:

“Such a terrible shame to hear the news that the Adelaide 500 is no more. World class event for over 20 years. I’d imagine the SA govt will only realise what they had after it’s gone. Feel for those that poured their heart & soul into it for all those years.”

And Nick Percat Sums It Up Nicely

“The reason I wanted to be a supercar driver was because of the @adelaide500 ….. F U to the idiot who made this decision.“

2020 remains standalone in recent times for truly monumentally dopey decisions made by Australian politicians – they just keep on lining up to see who can outdo the other for rank stupidity.

Take your pick, but for mine, Daniel Andrews takes the prize, against some still opposition.

And I’d be delighted to hear your opinion on the demise of the Adelaide 500!

And enjoy your weekend,