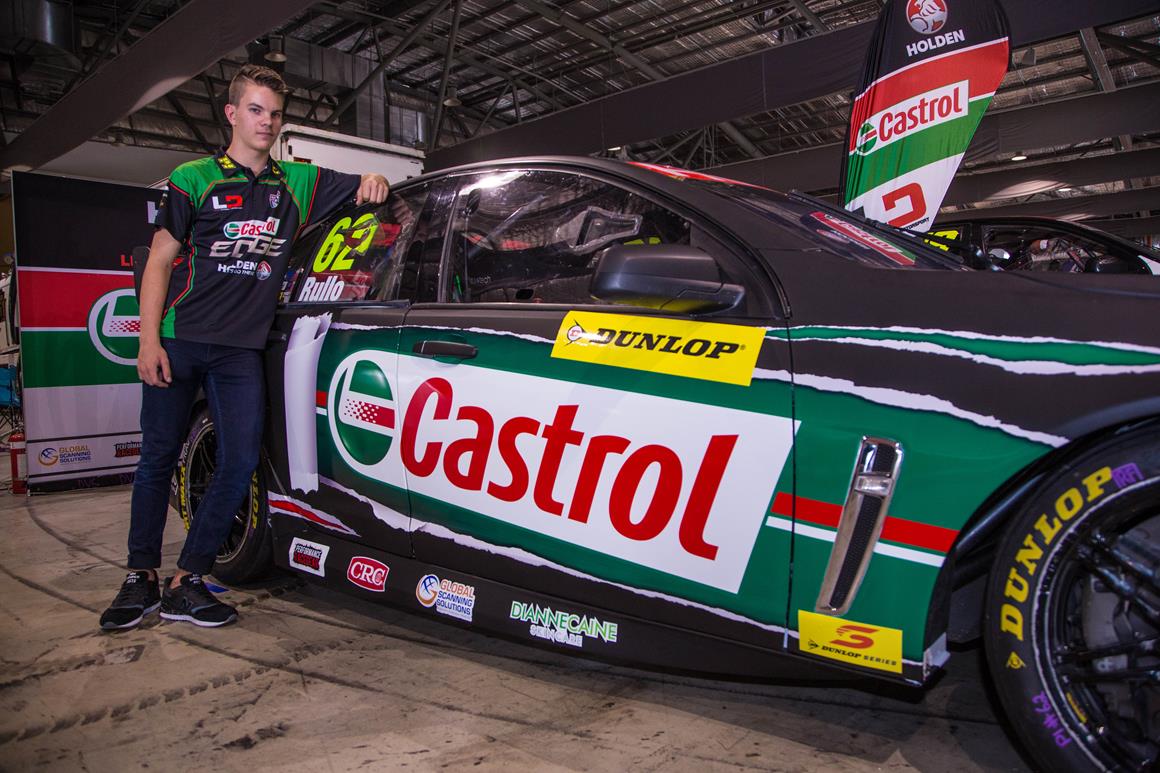 The Liqui-Moly Bathurst 12 Hour, the opening round of this season’s Intercontinental GT Challenge Powered by Pirelli campaign, features a ‘Town to Track’ GT3 parade for the first time.

Next week’s event marks the final race for the McLaren 650S GT3 as a current spec car, with the English marque set to replace it with the 720S GT3 once the European season begins.

Bathurst is the third Intercontinental GT Challenge round to stage a city centre parade as part of its weekend build-up.   A similar event has long been a tradition of the Total 24 Hours of Spa, while the Suzuka 10 Hours also holds a pre-race procession.

(Oldtimers will recall the V8 Supercars B-Double parade from Perth to Wanneroo’s Barbagallo Raceway, back in the day).

SRO’s global GT championship celebrates its fourth season in 2019 by reviving a historic race in a fifth region.

The season opener is Bathurst before Laguna Seca welcomes the US leg two months later.    The Total 24 Hours of Spa plays host to the world’s biggest GT3 event in July followed by Asia’s round at the iconic, figure-of-eight Suzuka in Japan.    Kyalami in South Africa brings down the curtain following the resurrection of its historic nine-hour race that was last staged in 1982.

A new warning light system has been introduced in all 41 cars competing.    The system will help prevent a repeat of the incident which led to last year’s race being red-flagged and drivers hospitalised.