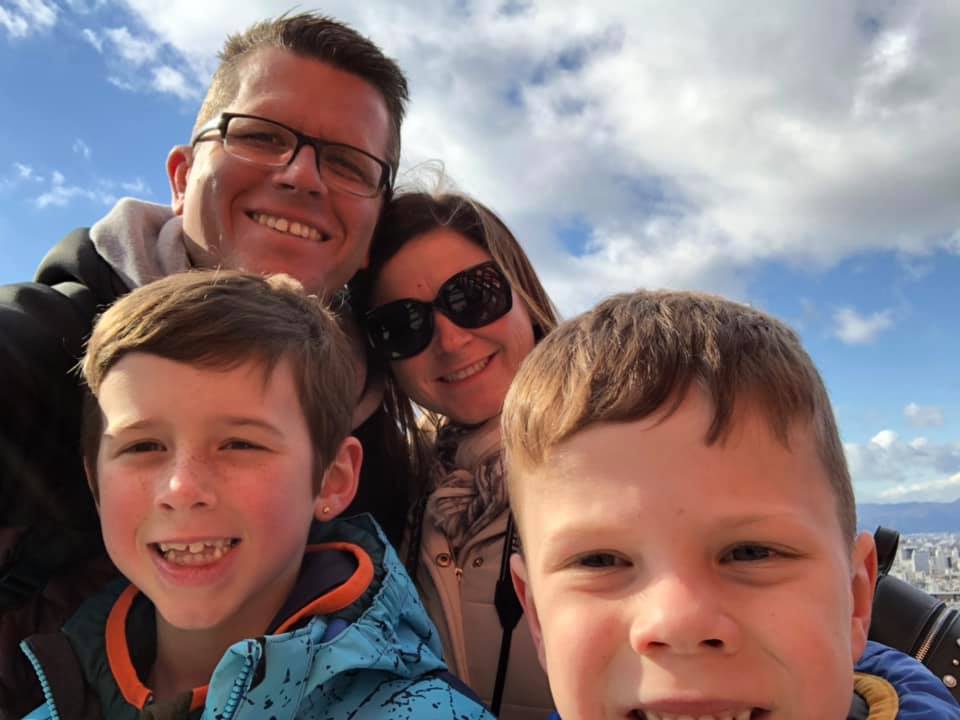 Gun racer Garth Tander is back in the saddle this weekend as the fledgling TCR Australia heads for Phillip Island for Round 2 of the Shannons Nationals series.

Recognised among the finest of the nation’s race drivers, the 42-year-old Supercars champion climbs aboard the Melbourne Performance Centre’s factory-fresh Audi RS3 in the new two litre touring car series.

“He is the ultimate professional, both in and out of the car.”

The proud West Aussie has stood three times on the top rung of the podium at the Supercheap Auto Bathurst 1000, after conquering the 6.213 kilometres of the famed Mount Panorama circuit.

Tander certainly is no stranger to Audi engineering, racing the stellar R8 in the Australian GT series and the Liqui-Moly Bathurst 12 Hour.

But it may well surprise some that this’ll be the lanky lad’s first time racing a front wheel-drive car!

“It will be different to drive than anything I’ve done before so it will be a challenge to get my head around it. I’m looking forward to it,” said the charming man who raced V8 Supercars full time, from the wild child he was in 1998 until the end of last year.

And I, for one, am looking forward to watching the performance of the ’07 V8 Supercars champion this weekend on SBS!

For the record, while tv commitments preclude him from joining the series full time, I reckon GT would jump at the chance of an occasional guernsey in TCR.