Goldenstates back for WA Drags 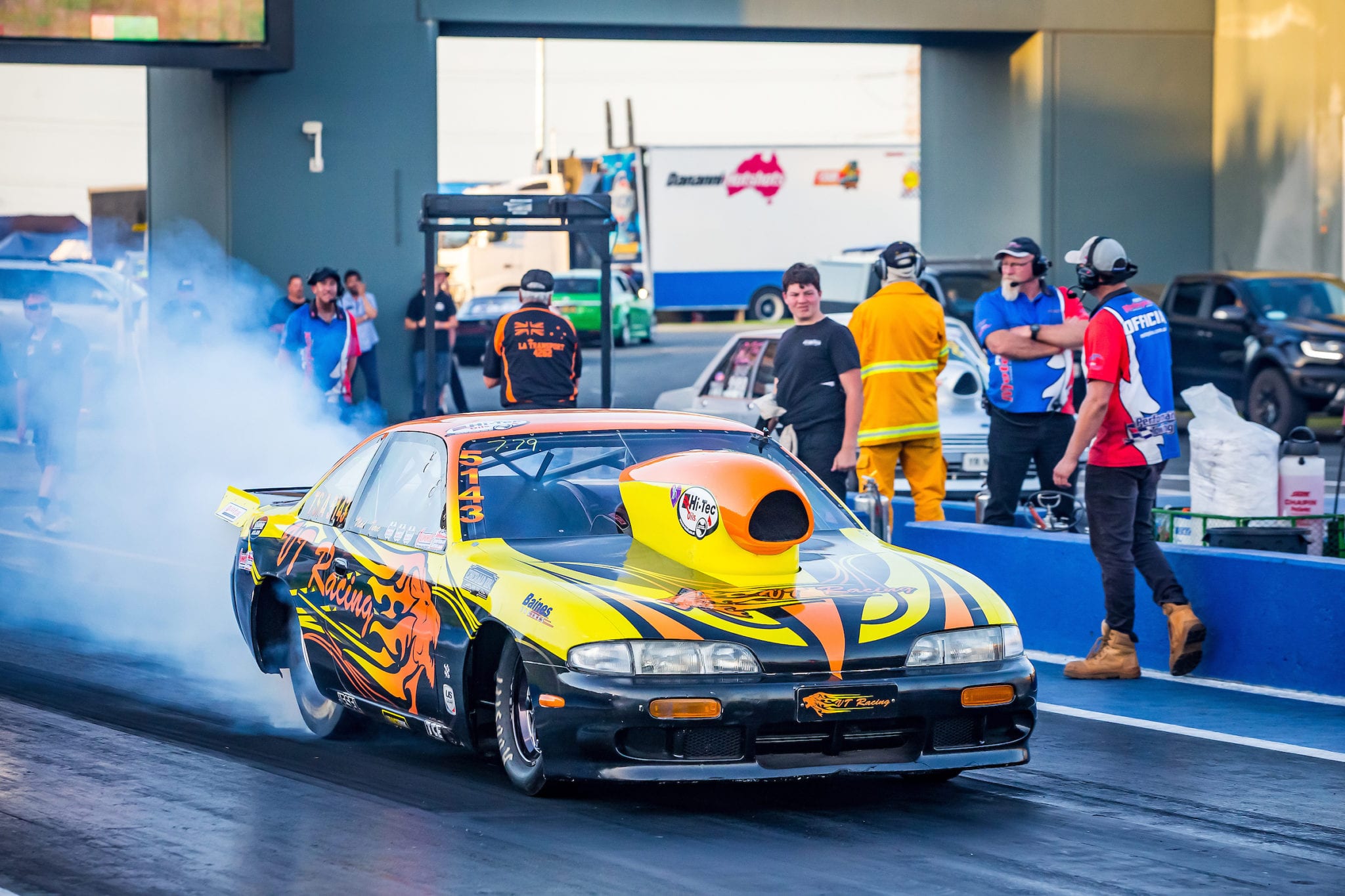 The last time West Australian racers Kirstie Wroe and Chris Moore competed in the Summit Racing Equipment Sportsman Series, was the ANDRA Grand Final back in April. Kirstie won a hard-fought victory in the Super Street bracket while Chris took out the Modified Bike event.

They’re both keen to get back into action tomorrow competing at the Perth Motorplex Goldenstates event, which marks round four of the 2019/2020 Series.

“What an event the ANDRA Grand Final was!” Kirstie recalled. “It was full of very tough racing all day, made even harder as everyone was chasing the last ANDRA Gold Christmas Tree of the year.”

“The Super Street bracket had a massive field and I even got to race against three very tough female racers – including my sister Ashleigh – across the event which was great.

“The final against Ian Taylor was a close race with almost identical reaction times; it was a really good race all the way to the end.”

Not long back from a couple of months travelling around Central and North America, Kirstie is primed for another positive result.

“You have to go into every race with a bit of confidence while always remembering that in every race you are up against a really good racer,” she said.

“My Monaro is unchanged from last season and while it may not be the fastest car in the field that is totally okay, as the car is set up perfectly for me.”

“It’s a pretty special event and it’s great to have all of the interstate racers come over for it so we can show off our track amidst a really great atmosphere,” he said, after some time away from the race track, in fine shape after a 20kg weight loss.

“Since the Grand Final I haven’t really touched the bike as it had been running perfectly, so I parked it up at home in Kelmscott and left it as it was.

“What has changed is I’ve lost 20 kilos so now the bike does need a few tweaks to it as it’s playing a bit more aggressive than I would like at the moment!”

“I’m am feeling pretty good heading to the Goldenstates, the bike is running very consistently although this will be the first official race event for it since the Grand Final, and it should be a very interesting field as well with some riders moving on to Competition Bike and an influx of new riders.

“I’ve been going to the Perth Motorplex for many years, even before I started racing. I actually worked there and then went on to crew for my old man, before getting into racing myself.”