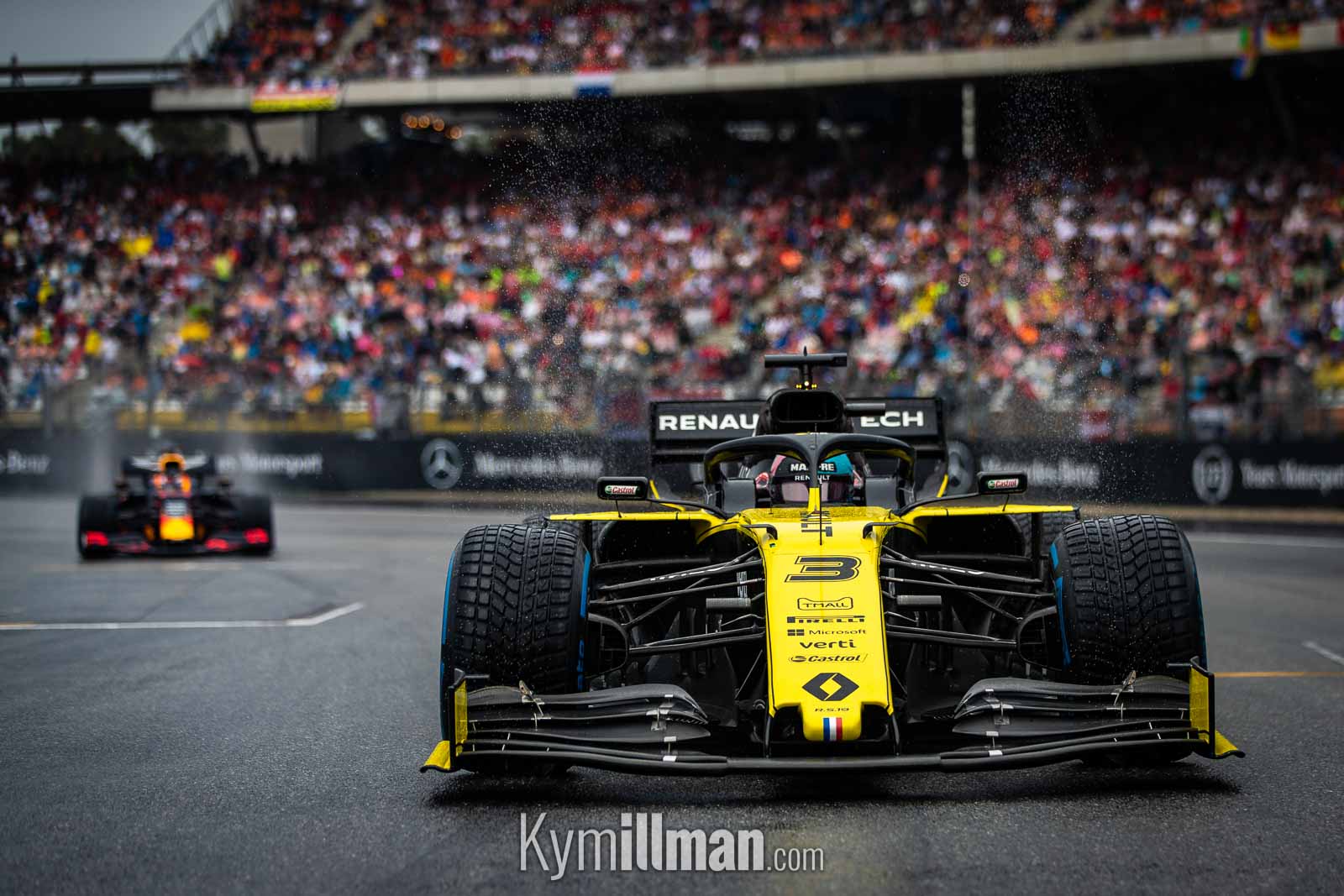 AS IF TO THUMB NOSES AT JEREMY CLARKSON, after the British guru’s recent vitriolic public spray of Formula One, the past three races – Spielberg, Silverstone and Hockenheim – have been absolute blinders. As good a promo as F1 owners Liberty Media could wish.

The weather in Budapest for the next few days promises temperatures in the high 20s and, in stark contrast to Germany last Sunday, little prospect of rain. But there’s every chance of a new race lap record, held since 2004 by Michael Schumacher.

The tight and twisty Hungaroring with the lowest average speed of any permanent circuit may well remind drivers of their karting days where the journey – for most of them – began.

Last year’s winning strategy was a one-stopper, with Mercedes driver Lewis Hamilton going from ultrasoft to soft on lap 25 (of 70) and not using the hardest compound at all. Ferrari’s Sebastian Vettel was second with team mate Kimi Raikkonen third with a two-stopper: three different strategies in the top three!

“Hungary marks the final grand prix before the traditional summer break, and it’s a very challenging race to end the first part of the season with – both physically and strategically. Overtaking is tricky with a narrow racing line – there is a risk of sliding if you get off it – so track position is key, and the strategy needs to ensure this. The Hungaroring is the sort of place that can cause a surprise though with the right strategy and a car that handles well, even if it’s not the fastest, as we have seen a few times in the past. Last year, with the same tyre nomination as this year, we saw quite a few different race strategies following a rain-affected qualifying: hopefully we will have the same sort of tactical variety again this weekend”.

Kym Illman‘s feature pic (above) of Renault’s Daniel Ricciardo was shot just before he retired from the race. The Hungaroring is no easy place to pass, but surely the West Aussie champ is due a smidgen of good fortune! Kym’s stunning images may be digitally downloaded from www.prostarpics.com

This weekend also features Rally Finland – the fastest round of the World Rally Championship.

Btw, last weekend’s 24H of Spa-Francorchamps in Belgium was won by GPX Racing Porsche Team. It is Pirelli’s biggest motorsport event of the year in terms of number of tyres supplied.

BELIEVE IT OR NOT!

“This year’s Spa 24 Hours was Pirelli’s biggest-ever engagement in a single motorsport event. Transporting the 15,000 tyres was a fleet of 33 trucks that also contained equipment and even a mobile restaurant for the 145 staff, serving more than 300 plates of pasta every day.” pirelli.com