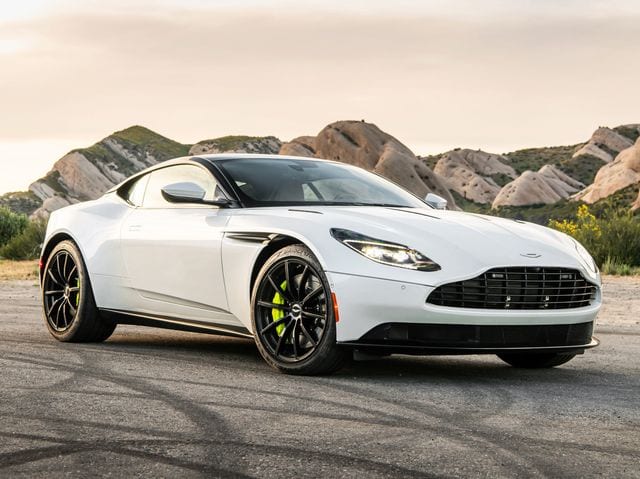 NOW, before I embark on this yarn, I must ‘fess up and say I have been the proud owner of a 2002 Mercedes C200 Kompressor. Bright red and in my possession since shortly after she left the factory. And I’m very fond of the old girl.

And, if you’ve ever been up close and personal with the current Mercedes-AMG GT R Formula One Safety Car you could be forgiven for thinking, like me, it sounds much sexier than the current crop of F1 donks on display in the sport’s blue riband world showpiece.

In fact, I found it quite painful listening to the sound of Max Verstappen’s Red Bull labouring through the gears during the delightful shenanigans surrounding last weekend’s Turkish Grand Prix.

Who knew, for instance, that the $10 million resurfacing of the 5.338m circuit was completed less than a fortnight before Sunday’s race?

(Actually, I thoroughly enjoyed the race while the great majority of the world’s best drivers thought otherwise)!

Anyway, word in the paddock is that F1 is set to have a new Safety Car at races next year, with Aston Martin sharing the duties with the Merc.

There should be no real surprise though after recent news Mercedes is set to up its chunk of Aston Martin to 20% which, according to the prestigious motorsport.com, gives it access to a range of their technologies – including powertrain and electric/electronic architecture.

Next year, Aston Martin is back in the game bigtime as their own works team take overs the naming rights for Lawrence Stroll’s Racing Point operation.

Aston Martin’s biggest shareholder is Canadian Lawrence Stroll – the luckless Lance’s old man – while Mercedes head honcho Toto Wolff is not so quietly building on his private stake and is a great mate.

And those in the know believe the sport’s 2021 Concorde Agreement allows a change to the supply of safety cars as the calendar blows out to 23 races.

It’s no done deal, and even if it does happen the Safety Car duties are likely to be shared. So, it’ll be interesting to so who get the greater share of 23.

But having one of those beauties nearly clean me up recently as it tore out of a local shopping centre carpark, and hearing that sublime sound up close and a tad too personal, I can well imagine how that will escalate once the girls and boys back in the factory seriously slip into “tarting up the engine” mode!

When Melbourne Nicked F1 from Adelaide

Longtime F1 fans will be aware the safety cars have been the exclusive domain of the German marque since way back in 1996 – the sport’s golden jubilee.

That was the year the brilliant Brit Damon Hill won eight of the 16 races in his Williams – including the season opening AGP in Melbourne, the one they nicked from Adelaide – along the road to his one and only World Championship.

Williams took out 12 races that year – four in the hands of Canadian Jacques Villeneuve (right) – while Ferrari’s Michael Schumacher won in Spain, Belgium and Italy.

The only other race was Monaco, won by a French bloke called Olivier Panis in his Ligier.  And, no, I don’t remember him either.

Incidentally, the current Safety Car is the fastest in the sport’s history, having been upgraded from the start of the 2018 season. Its 4.0-litre V8 twin-turbo engine produces 585hp and can touch a tidy top speed of 319km/h.

It has been driven by 49-year-old German Bernd Maylander since 2000 at every race, except one.

And, in case you’re interested, the Mercedes medical car is an AMG C 63 S Estate driven by Alan van der Merwe, the 40-year-old South African who won the British Formula 3 Championship in 2003 and is a former F1 test driver for BAR.

The road show returns to Bahrain next weekend, to the interesting 5.4km Sakhir circuit, on the outskirts of the capital Manama. I last visited Bahrain with the V8 Supercars circus in 2006 for the Desert 400, won by Jason Bright in his Ford Performance Racing BF rig.