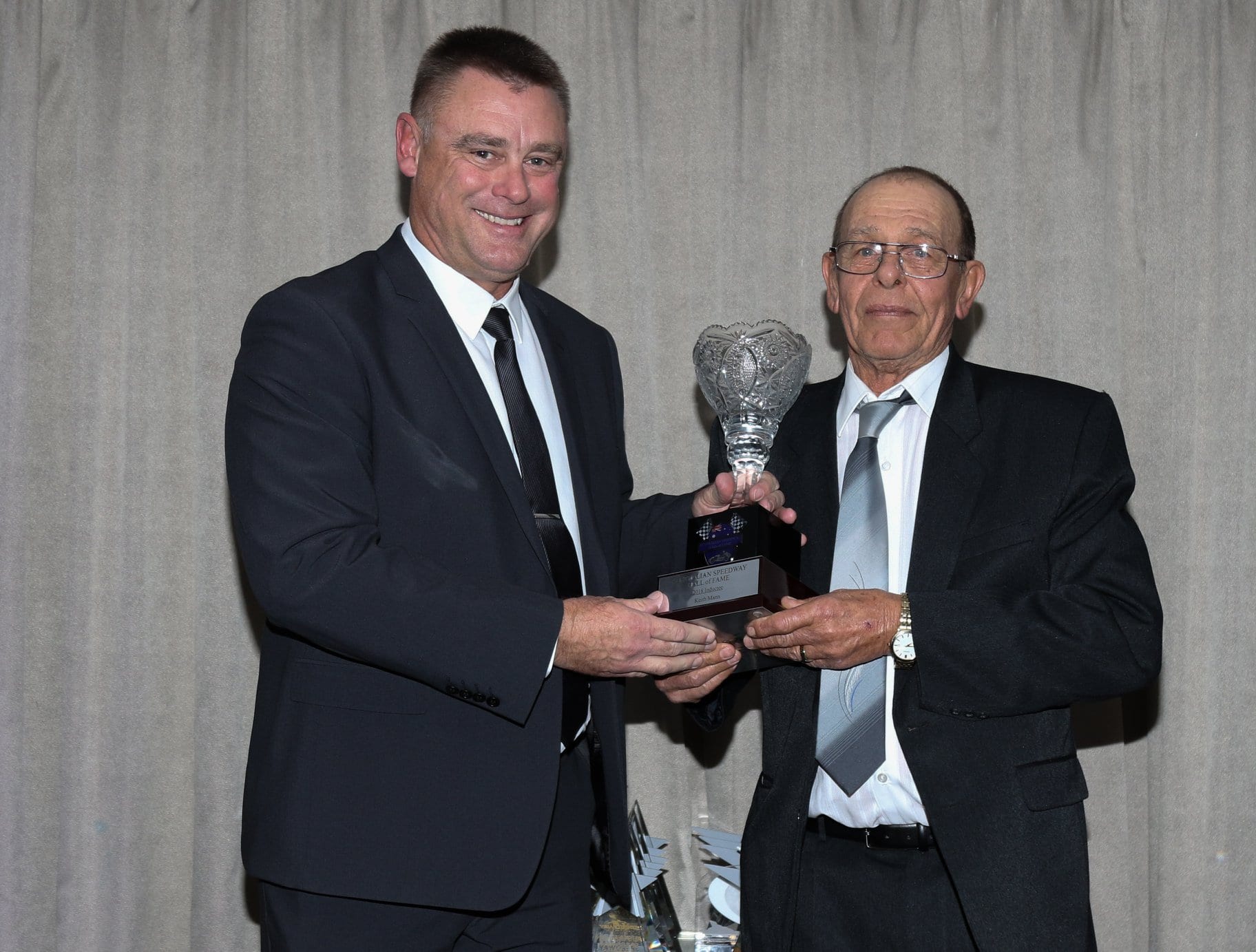 “An Australian Championship at Speedway Park, South Australia, another at Avalon Speedway, Victoria in 1982, then a third title at Northline Speedway, Darwin in 1984, makes Keith Mann a very special West Australian driver.    He is a three-time West Australian Champion, winning in 1979, 1981 and again in 1983, along with runner-up once and three times receiving the third placed trophy.     He is the third highest all-time career feature race winner at the old Claremont Speedway with 40 victories.”