King Al – Petrol is in his DNA 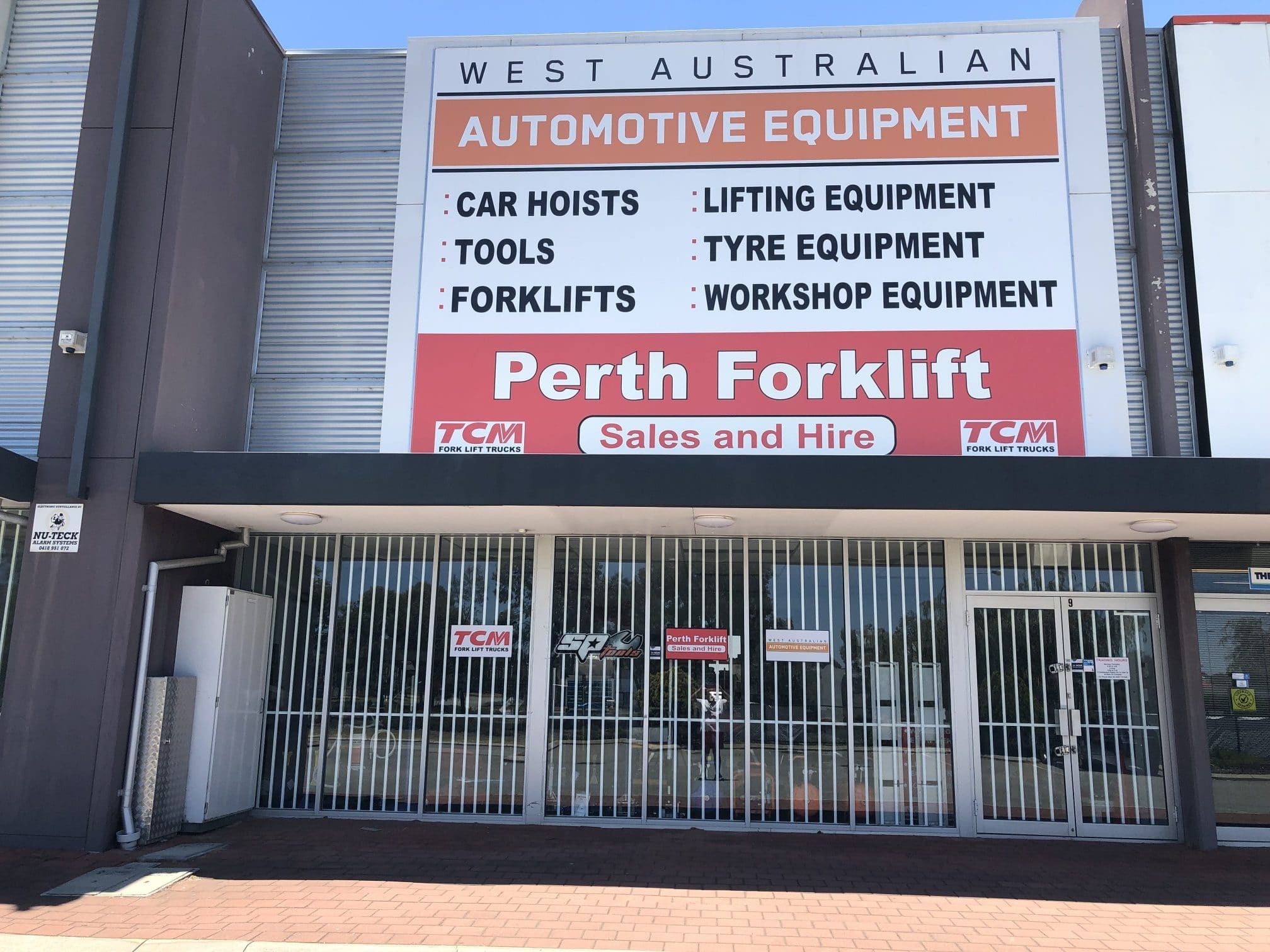 I make no secret of the fact that Allan Letcher is a good mate and has been both a valued sponsor and supporter of Adrian Chambers Motorsports, particularly in difficult times during the past 12 months or so.

My ACM site was seriously damaged by hackers and it has been a tough ride trying to put things right, with very limited budget. ACM is now secure, and holds some 600 articles posted since late 2016. But it still needs a deal of tidying up. That’s being worked on tirelessly right now and it shouldn’t be too long before I’m prepared to get back out on there into the market. Al has been a prime mover in keeping up my spirits in recent times. It makes a huge difference when there’s someone out there prepared to listen and offer sensible and tangible advice.

The canny businessman spends much of his time these days at his West Australian Automotive Equipment/Perth Fork Lift Hire premises at northern suburban Wangara. Motor sport plays an integral role in his DNA and one of his successes is the popular V8 Drive Day, which is running at Barbagallo Raceway this Saturday, August 17.

Around Christmas last I published a profile piece on Al which seems as relevant now as then.

Young motor mechanic Allan Letcher left his home in Hamilton – in the stunning Waikato region of New Zealand – headed to Europe in 1984/1985 and settled in beautiful Perth in February 1986.

In the late ’80s he took the plunge and ventured into the world of small business in Western Australia, opening up a transmission shop in Belmont. It proved a remarkably successful move and in 1996 he invested heavily into importing automotive componentry for the transmission industry and now has his current businesses – West Australian Automotive Equipment and Perth Forklift Sales and Hire – which still occupy much of his time these days at busy Wangara.

But the affable Kiwi’s pride and joy is the highly successful V8 Drive Day business he set up in 2011 with old team mate – and former WA Sporting Car Club president – Phill Johnson and his son Grant Johnson, an Australian motor racing champion.

It features a garage of 10 cars offering unforgettable drive and ride experiences for 130 to 170 delighted fans every day – under the skilled tutelage of seasoned racers – around the 2.41km Barbagallo Raceway, north of Perth. The power-laden rides are primarily in VE Commodores, with a couple of BA Falcons and three Commodore Utes – all sporting full V8 Supercar aero packs V8SC brakes, and Michelin slick tyres. And sufficient grunt to set the heart pounding and the adrenaline seriously pumping.

At heart the guy nicknamed King Al is a racing driver. He began his career in the early 80s with Rallycross campaigning a Datsun 1600 at Mystery Creek – just outside home town, Hamilton – as well as racing a Honda CR 125. He graduated to a 250cc class and competed in the top league Australasian Motocross Championships.

He then bought his own Super Tourer and campaigned that at Barbagallo during 2004-5, taking home the Gold Star Sports Sedan Championship as well breaking a 17-year-old lap record for both the Barbagallo Short and Long Circuits.

“And, to this day I still hold those records!”

In all, King Al and his talented team raced both the Bathurst 12H and the Malaysian 12H seven times, with three successive podiums at the legendary Mount Panorama. At Malaysia’s Sepang International Circuit he and his mates Grant Johnson, Nathan Callaghan and Gary Hills have had considerable success over the years.

“A couple of years back I started dead last 20th in the National Saloon Cars Championship final, after mechanical dramas in the heats, and ended up 4th outright. In May 2018, both Grant and I raced at the Virgin Australia Supercars at Barbagallo and we both put our cars on the front row in Qualifying – Grant on pole, of course! I had a mechanical failure in Race 1 which put me to the back of the field once again, but fought my way to finish up 6th outright in the final.

“I haven’t raced at State level at Barbagallo Raceway since 2007 having preferred to spend my budget on Enduro type racing both at home in the Wanneroo 300, and the Bathurst and Malaysia 12H events. I still have my CAMS licence and help with OLTs for up and coming drivers in our sport.

“I reckon I’ve still got it in me,” he chuckled. “The Malaysian 12H is starting up again in 2019 they are going back to grass root racing, Production Cars. So I think we might jump back into the 2L and Under class and have another crack at that.

“Btw, remember that BMW Super Tourer I owned? I sold the Beemer about four years ago, for a reasonable price. It’s currently worth 300,000 Euros! You win some. You lose some. Blame the wife. She’s still getting over the Ute that fell over at Bathurst in 2009!”

And remember this. You can always reach King Al on