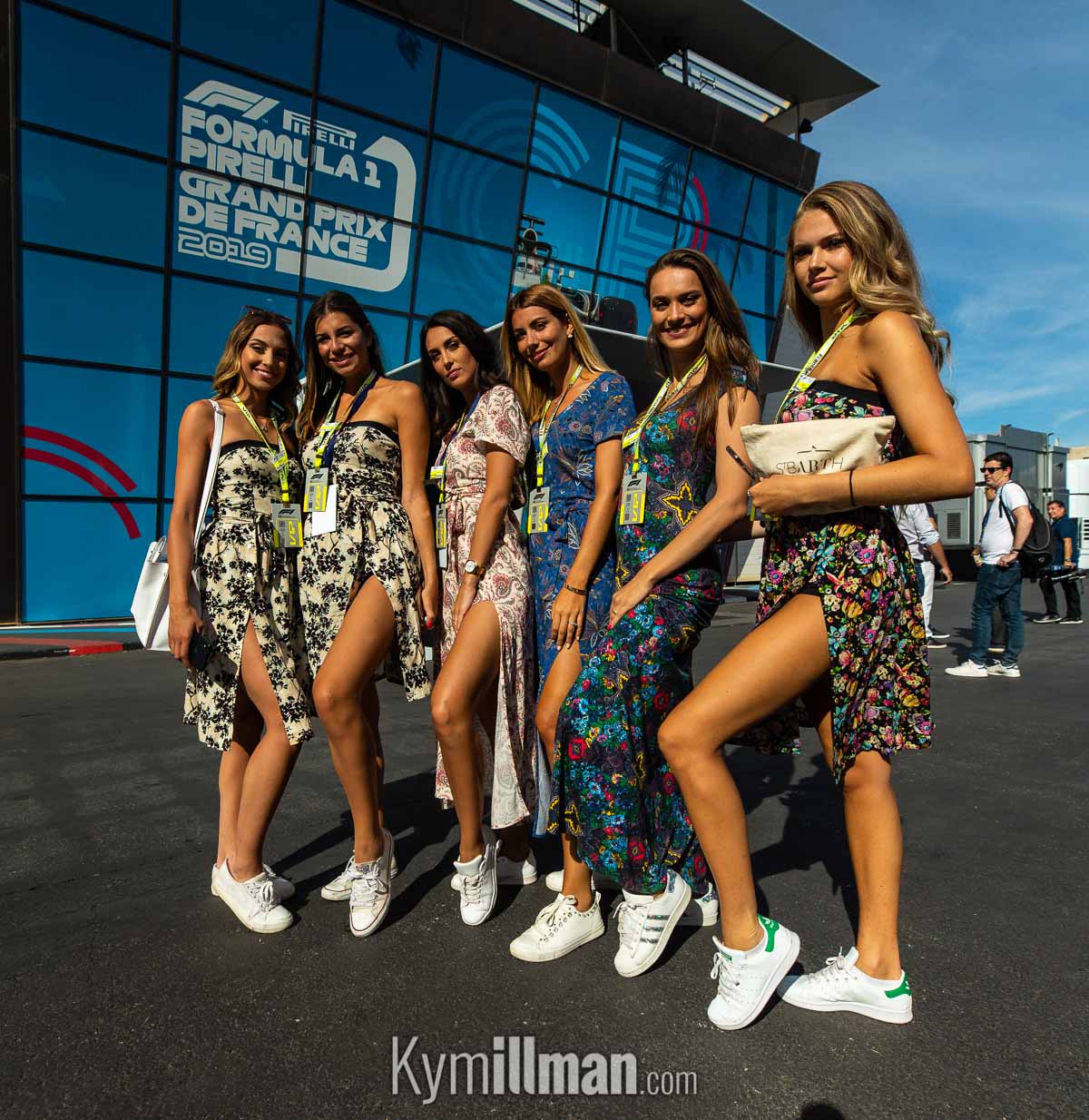 After last weekend’s fascinating developments, the Austrian F1 Grand Prix at the Red Bull Ring will have Max Verstappen and Pierre Gasly going all out to perform best at their home circuit.

Max won here last year with a one-stop strategy in relatively hot conditions and he has ably demonstrated he can handle the circuit.

At just 4.318km of smooth asphalt through the Styrian mountains, the first of the back-to-back rounds for 2019 takes little more than a minute, with the fastest ever lap recorded in last year’s qualy of 1m03.130s by Mercedes’ Valtteri Bottas.

Relatively low levels of tyre wear and degradation are expected at Spielberg, where traffic is always an issue and the mountain air can be fickle.

“The difference from last year is that the 2019 compounds are more evenly spaced, which should encourage more varied pit stop strategies and better racing.  Austria is an unusual track, with lots of blind corners and unpredictable elements such as weather and traffic. This means that plenty of confidence, as well as exactly the right set-up, is needed to get the best out of the tyres on this short track and maximise all the different opportunities that present themselves; also in terms of strategy. Spielberg is a circuit where we have always had some blisters in the past; we are confident that we will see a difference this weekend with the 2019-specification tyre.” MARIO ISOLA – Head of Pirelli F1 and Car Racing.

Meanwwhile, Kym Illman‘s lead image here features six promo girls who, given the scarcity of Grid Girls (and Boys, ‘tho Monaco flew the flag) attracted a great deal of attention during the French Grand Prix and proved a highlight during a somewhat dull race. All Kym’s stunning images may be digitally downloaded from www.prostarpics.