Mexico City in Readiness for F1 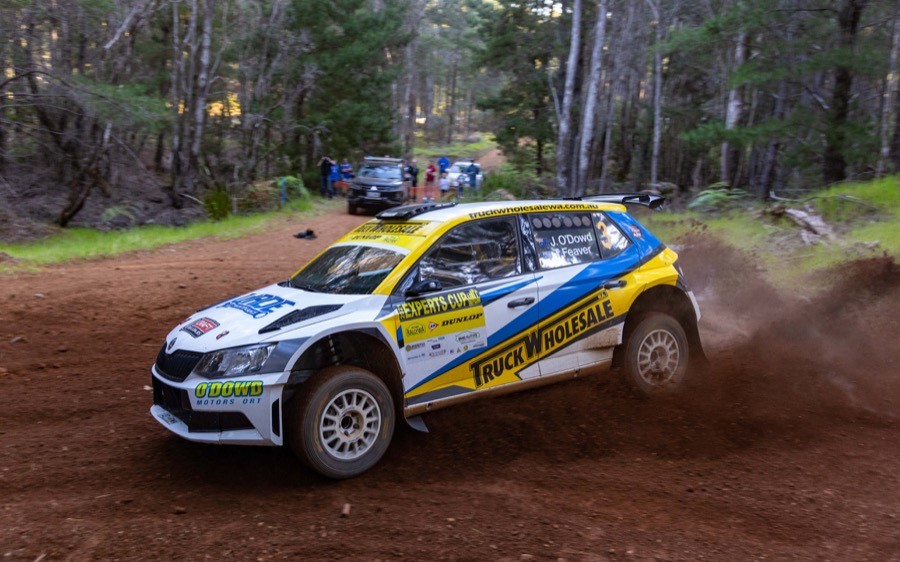 AFTER AN ABSENCE of two years Mexico City – one of the largest cities on the planet – again hosts Formula One’s “travelling circus of speed and adrenaline.”***

It’s a city that is still coming to grips with the deaths and injuries earlier this week after an overpass partially collapsed, sending a subway car plunging toward a busy boulevard!

As the homeland of Red Bull’s Sergio Perez, Checo to his squillions of adoring fans, the race is bound to draw a huge crowd to the Autódromo Hermanos Rodríguez circuit, a 4.304 km motorsport race track just east of this sprawling city of 22 million.

It was named after the country’s legendary racing drivers Ricardo and Pedro Rodríguez. Ricardo Rodríguez died in practice for the non-championship 1962 Mexican Grand Prix.

*** This is how Daniel Ricciardo described F1 to Ellen DeGeneres, on her TV show leading up to Mexico.

•             While it’s not dissimilar to COTA a fortnight ago, the surface of the famous Autodromo Hermanos Rodríguez is much smoother, with two tight and twisty final sectors and a long start-finish straight as part of a rapid opening sector.

This puts serious emphasis on braking, which should prove an interesting challenge to McLaren pair Lando Norris and, in particular, Daniel Ricciardo.

Highest Altitude of Any F1 Circuit

The track is one of the sport’s historic circuits, dating back to 1950s, with its last extensive update – by renowned architect Herman Tilke – just before before returning to the schedule in 2015.

•             At around 2285 metres, it sits at the highest altitude of any circuit on the calendar and the thin air with the cars running high levels of downforce to try to generate aerodynamic grip through corners.

•             In 2019, the top three ran a one-stop medium-hard strategy (with some long stints seen on the hard) although Ferrari’s Charles Leclerc finished fourth with a two-stopper that featured two medium stints.

•             With the limited running recently, drivers should expect a particularly ‘green’ and slippery surface at first, which should evolve rapidly over the weekend.

The weather is also unpredictable at this time of year in Mexico City, with the possibility of showers that can ‘reset’ the asphalt, although the latest forecast looks pretty good for racing.

Pirelli Delighted to be Heading Back to Mexico

“The high altitude in particular, as well as the circuit layout itself, always throws up a number of interesting challenges and surprises in Mexico, so it’s often an unpredictable race with a wide variety of strategic options.

“Last time, the medium and the hard were the main tyres that the teams focussed on during the race: depending on the amount of graining and sliding seen on the soft, this might be the case again this year.

“So understanding the performance gap between the soft and the medium will be key for qualifying.

“Mexico is a historic and exciting circuit, so after a two-year absence, we’re delighted to be heading back.

“The race is held at roughly the same time of year as it was two seasons ago and there are no significant track alterations since then – apart from one small bit of resurfacing before Turn 1 to level out a bump – but the cars have changed a lot so it’s hard to say if the data from 2019 is still relevant.”

•             AFTER THE SUCCESS of the W Series final at COTA last up, one of the support races in Mexico is the NACAM Formula 4 championship. One of the best-known graduates of the championship is Mexico’s Indycar star and Red Bull protégé Patricio O’Ward.

The event attracted a huge field of 55 competitors racing the clock over six stages, 106 competitive kilometres, and travelling a total of 206 kilometres.

There was plenty of action on the stages, with Jack Flannagan rolling his ’99 Subaru Impreza on the first stage and retiring – but the crew were ok.

It was O’Dowd’s third WARC Drivers Championship and the fifth time he has won the WA Car Club Experts Cup.

He had to finish the rally in fifth place or better to take the WARC title – a title battle that has been neck-and-neck all season between O’Dowd and Ben Searcy.

And it wasn’t an easy second half of the season for O’Dowd who has been nursing a shoulder injury for the past three rallies, his physio taping it to prevent dislocation.

Next up he hopes to compete in a tarmac rally in Adelaide later this month, then have shoulder surgery before spending the off-season recovering!

Hats Off to Both Ben and Craig!

“We’re thrilled to win the rally – we approached it with caution knowing what we needed to do to win the Championship.

“The Skoda Fabia R5 was faultless.

“Race Torque have done an excellent job all year as has Toni my co-driver.

“It would’ve been nice to race Ben until the end but unfortunately he had some issues during the rally.

“He’s been consistent all year and kept me honest, that’s for sure.

“Hats off to both Ben and Craig [Rando].”

Ben Searcy started the Expert Cup like a bull at a gate, winning the first stage to clock up a healthy 13-second lead.

He maintained the lead for the next two stages, before blowing the rear diff forcing the car into 2WD.

Searcy and co-driver Daymon Nicoli finished the Experts Cup in fourth in their 2006 Mitsubishi Lancer Evo 9, with Ben runner up in the WARC Drivers Championship.

“Congratulations to John and Toni, they did so well.

“We can take a lot of positives from this season – it’s pleasing to see we were able to pick up the pace and that we can beat the Skoda when everything comes together.”

Second fastest in the rally were Craig Rando and Stephen Wade in their 2002 Subaru Impreza WRX, just one-minute behind O’Dowd – enough to secure Rando third place overall in the Drivers championship, and Wade second place in the Co-Drivers. Dave Thomas and Paul Helm placed third in their 1998 Subaru WRX.

The 2022 season resumes April 3, with the Winvale Stages at Bakers Hill.

And the WA Drag Racing Championship roars into life Saturday, November 6, with the new season opener at the Perth Motorplex!