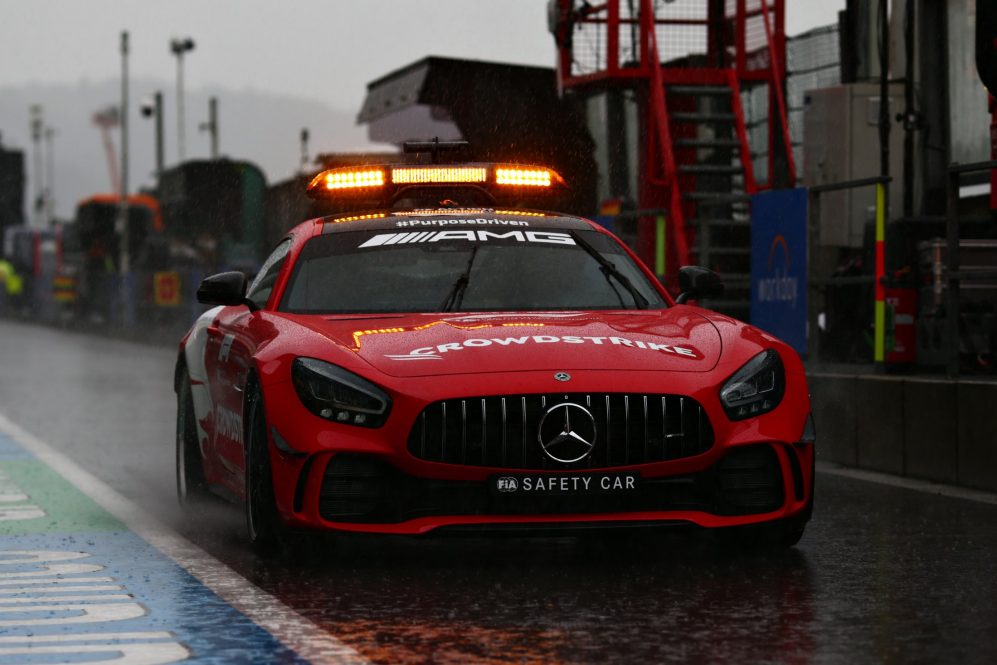 The FIA has decided the role will be split between Niels Wittich and Eduardo Freitas as part of a restructuring released overnight by incoming president Mohammed Ben Sulayem.

Masi has been offered a new role within the sport’s governing body, which has also decided not to broadcast live-to-air radio chat from teams during the upcoming 23-race season which gets underway March 18 at Bahrain.

What Masi’s new role is, should he accept it (and I sincerely hope he does), will become apparent in coming days.

It’s certainly been a tough few months for Masi who was both heralded and hammered for his decision in the series final that altered the safety car procedure on the final lap that allowed Max Verstappen to pass Lewis Hamilton and become 2021 world champion.

In the heat of battle, and under extreme radio pressure from Mercedes and Red Bull, Masi decided only the lapped cars between race-leading Hamilton and second-placed Verstappen should get out of the way after Williams driver Nicholas Latifi’s major shunt.

This allowed the Dutchman, who was on fresh rubber compared to the Brit’s worn tyres, a dream run to pass the seven-time champion in one of the most exciting and certainly the most controversial final laps in the sport’s history.

The new race control management team will be in place in time for the first pre-season three day test in Barcelona starting next Wednesday, with FIA veteran Herbie Blash who returns to F1 having previously acted as deputy to Masi’s predecessor Charlie Whiting, as permanent senior advisor, alongside Wittich and Freitas.

The pair who have recently worked in the World Endurance Championship and DTM respectively, will alternate the Race Director role.

Changes announced by Ben Sulayem online include the setting up of a virtual race control room, operating in a similar way to football’s VAR.

The system would be positioned in one of the FIA Offices as a backup outside the circuit. In real-time connection with the FIA F1 race director.

“It will help to apply the sporting regulations using the most modern technological tools,” Ben Sulayem said.