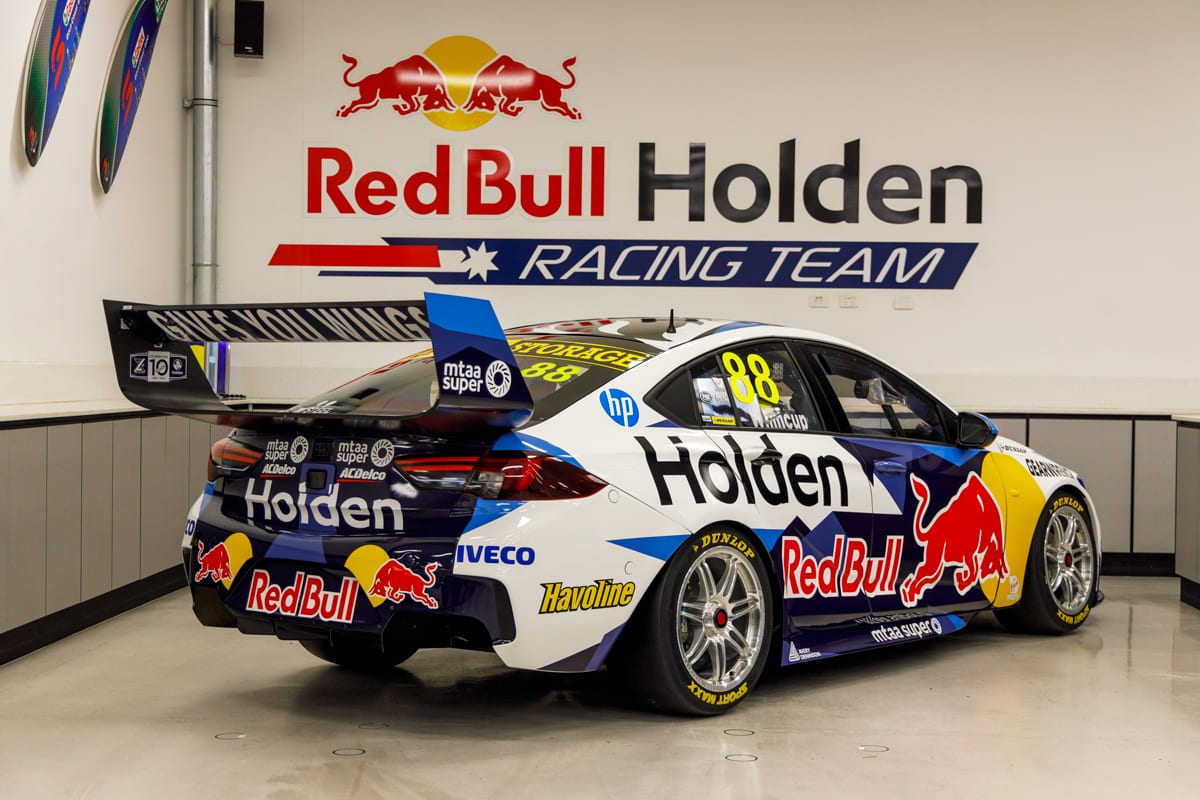 General Motors’ decision to retire the Holden brand next year has sent nuclear shockwaves throughout the industry, with Supercars Australia just days out of its 2020 season’s launch.

“I’m disappointed, but not surprised. But I am angry like I think many Australians would be.

“Australian taxpayers put billions into this multi-national company and they let the brand just wither away on their watch.

“Now they’re leaving it behind and I think that’s very disappointing.”

The company has began discussions with the organisers of Supercars and Red Bull Holden Racing Team. Supercars is currently working through its Gen3 rule set – due for debut in 2022 – designed to introduce new manufacturers into the sport.

“Our thoughts today are with the incredible men and women who make up the Holden workforce, the dealers, customers, and all Holden fans who have all been impacted by today’s news.

“Our team has shared a long and successful relationship with Holden in Australia for three decades. It’s very sad to see them leave.

“We are thankful for their support, and proud of what we have achieved together, including seven Bathurst 1000 victories, and six driver championships.”

GM has assured customers all warranties will be honoured and the company will continue to provide servicing and spare parts.

Local operations would continue to handle all recall and any safety-related issues, working with the appropriate governmental agencies.

The first Holden rolled out in Australia in 1948 and ceased production in 2017.

Back in 2015 General Motors outlined a strategy to take action in markets that “cannot earn an adequate return for its shareholders”.

The announcement to the New York Stock Exchange overnight said GM was winding down sales, design and engineering operations in Australia and New Zealand by 2021 as part of “decisive action” to transforming its international operations.

“At the highest levels of our company we have the deepest respect for Holden’s heritage and contribution to our company and to the countries of Australia and New Zealand.”