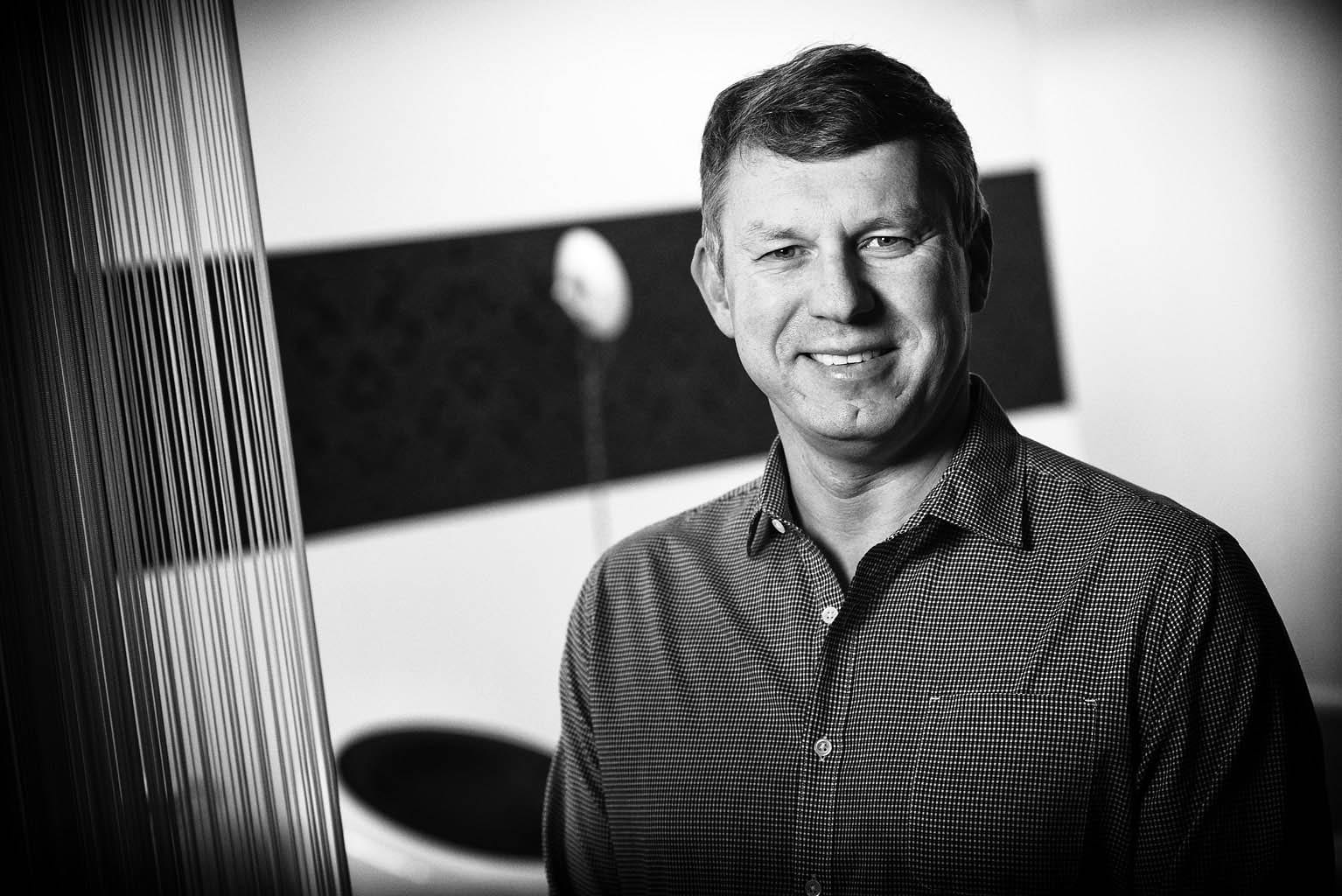 Ocean Reef, Western Australia: WA’s premier motorsport club has appointed a new general manager to guide it into the future from the recent tortuous times that have plagued the past couple of years.

As most of you know, this was the position I once held for nearly 10 years. It’s no easy gig but Stachewicz, a 53-year-old Floreat family man, has all the necessary attributes.

I’ve never met the guy, but his CV sparkles and he looks ideally suited to take this great club to the crucial next level.

As a graduate of Duntroon, Australia’s prestigious military college, his vast real world experiences should put him in good stead in the boardroom dealing with the best-willed antics of an elected management group.

(For the record, coming from a strong military family background, I actually applied to Duntroon as a keen teen in Tasmania. Fortunately for the country, I missed out!).

Since the old committee was unceremoniously waved goodbye by an overwhelming number of members late last year, 2016 president Russell Sewell and his elected team moved swiftly, but carefully, to begin to repair the damage done.  Under the caretaker helmsmanship of club stalwart Rob Janney who, to use yet more clichés, painstakingly steadied the once mighty ship and headed it back on course.

With only months to go before the club’s main chance, and with the fortuitous assistance of that talented dynamic duo, Jennifer Harrison and Toni Shapland – underpinned by a magnificent group of hundreds of dedicated volunteers – Rob oversaw an impressive V8 Supercar round at Barbagallo Raceway in most inclement weather in May.

“Andrew’s unambiguous ‘let’s get to the point’ approach underpins his leadership style and drives his tenacity for problem solving in complex stakeholder environments,” Russell Sewell said this week.

The new CEO has an Executive MBA and a BSc (Human Movement), both from the University of Western Australia. His career spans 12 years in human resource, training, asset management and logistics roles as an Australian Army officer.

More recently he was CEO of Royal Freshwater Bay Yacht Club. He might find the less salubrious surrounds of Wanneroo a tad different.

Andrew displays a streak of humility which won’t go astray in a business where egos are immense. He firmly believes he is “a functionary for the Executive to pour the fruits of their deliberation so that I may execute their vision appropriately.”

In my view, his selection is a constructive step and precisely what the WASCC and its vast membership needs as their club manoeuvres its way through the difficult years to come.

Coming up,  a review of the challenge facing the GM’s team – attracting fans to WA’s action venue, Barbagallo Raceway, for the flagship Shannons Perth Classic in October.