NO spectators better than NO racing! 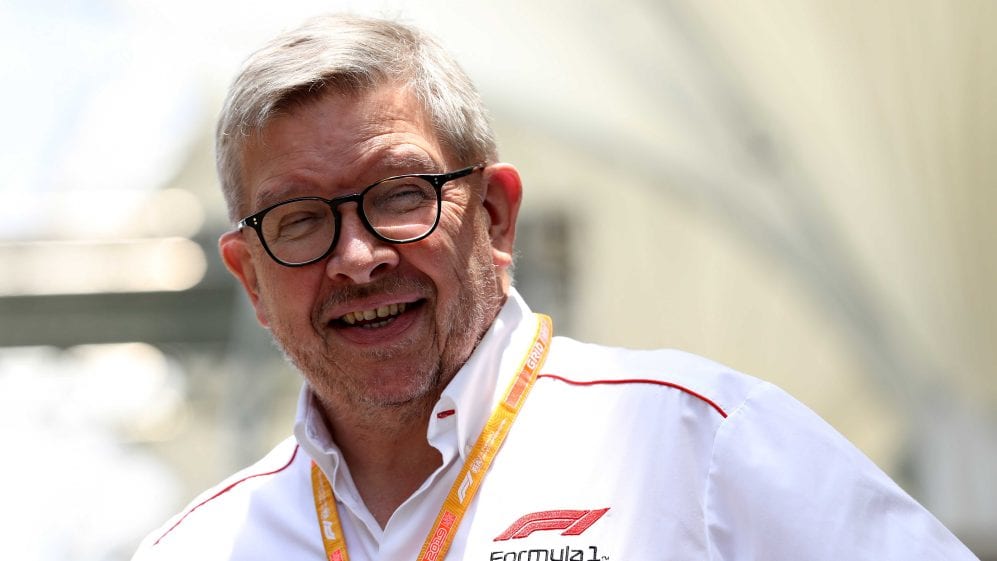 THERE IS no one more respected in the Formula One community than Ross Brawn – the most trusted voice in the sport.

Emerging from this week’s conference call between the 10 teams, F1 and the FIA, the Formula One motorsports boss is at the helm, steady and upbeat, during these unprecedented times.

Brawn is still adamant 19 races could be possible, behind closed doors to start with.

But the only way that could be achieved is reducing events to two days, scheduling three races on the trot – then a weekend off – and on with the show!

“Travel for the teams and travel for everyone involved is going to be one of the big issues,” he told Sky Sports F1. “You could argue once we get there we could become fairly self-contained.

And Renault’s Daniel Ricciardo makes a lot of sense when he says it’s high time F1 drivers were brought into the conversation.

“I think it’s necessary. We’ve got an association (the Grand Prix Drivers Association) so it’s a good communications channel.

“We can communicate with the organisers through this, through this family. We can share our opinions and find solutions.

“If we are offered a two- day weekend, rather than a three-day one, I think the drivers will be in favour of it because it will mean more races.”

Ross Brawn no doubt will hear that message loud and clear, ever hopeful that Grand Prix racing can learn lessons from a very difficult situation so it comes back on a stronger and more sustainable footing when racing gets going again.

Not that there’s any chance the world championship series could resume before late June – with Canada becoming the ninth race to be postponed or cancelled, and the French Grand Prix teetering, but still hanging in there for the 28th.

Which leaves the Austrian Grand Prix on July 5 as the most likely starting date!

“That’s not great,” says Brawn, “but it’s better than no racing at all. We have to remember there are millions of people who follow the sport sat at home.”

No spectators is not a scenario for which Jan Lammers has any affection. The Dutch Grand Prix sporting director reckons ”it’s just not possible to hold the race without fans”.

“If you have a race, it has to be without compromise. You have to be able to celebrate.

“For us it’s about the return of Formula 1 (to Zandvoort) after 35 years. That should be a great party that you want to celebrate with everyone.

“A race without fans is not something we want to think about until we’re being asked the question. Fortunately, that hasn’t happened yet.

“As far as we’re concerned though, it’s just not possible.”

Brawn’s hope for the future

“The COVID crisis has created an opportunity for people to take a second look at what is a realistic and sensible level of a budget cap and it has allowed us to renegotiate again with extra determination and extra commitment.

“It’s going to be painful, but the sport is going to have a future. I think we will come out of it in a much stronger place once we get through this.”

And in a glimmer of hope for the future, the FIA has awarded Portugal’s Algarve International Circuit an FIA Grade 1 licence. Built in 2008, the Portimao track has hosted rounds of the World Superbike Championship and the FIA European Formula 3 championship, FIA GT and WTCC series.