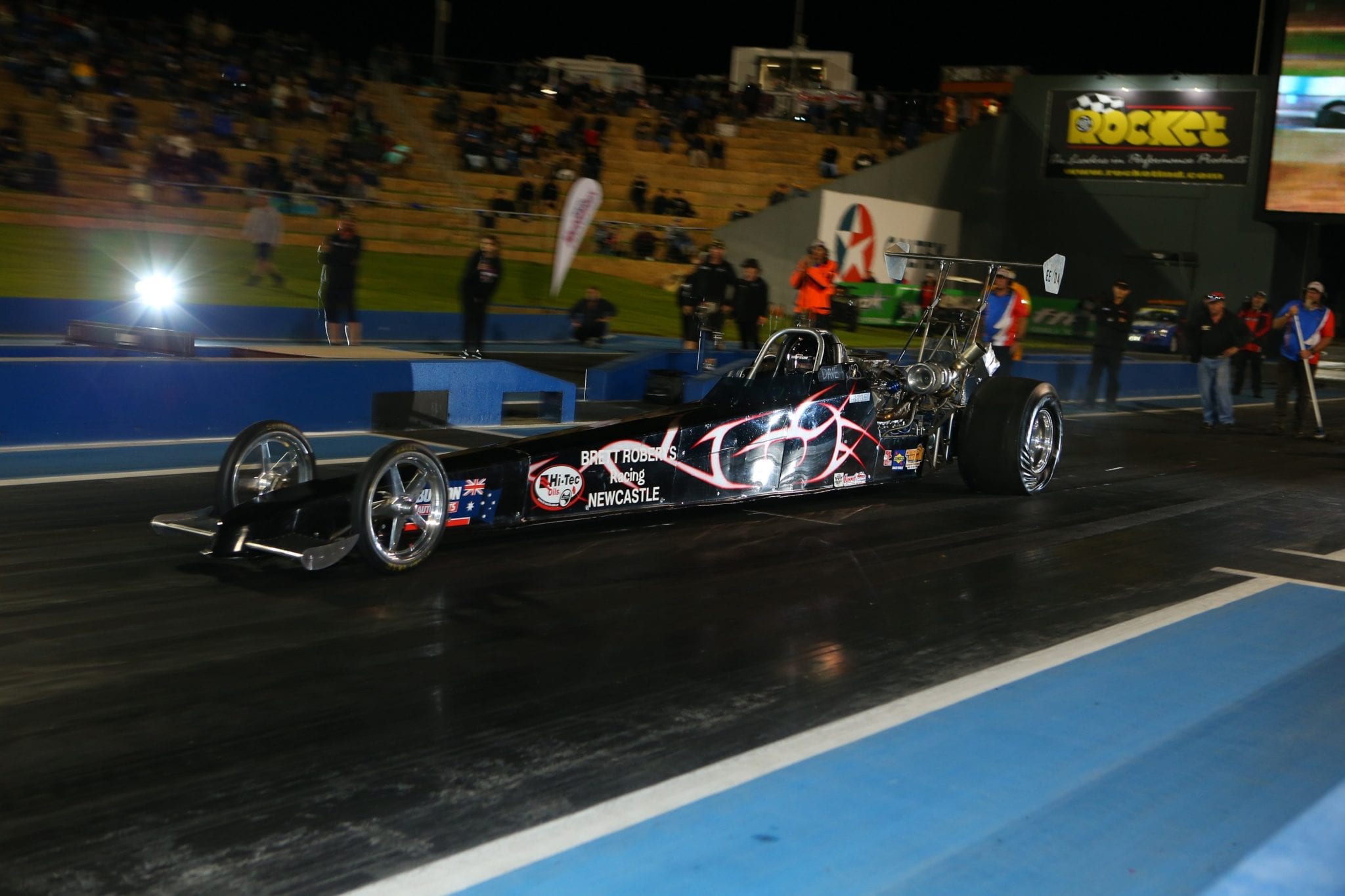 Local drag racers are ready for a full-on tussle at Perth Motorplex this weekend as the 18/19 Summit Racing Equipment Sportsman Series Competition Title reaches its climax.

“The racers in WA are no joke and it will be tough! But it would be a fairytale ending to the season if we were to come out on top. We came so close in Junior Dragster many years ago and that felt very emotional. It would mean everything to our hard-working team to be named as the Competition Eliminator Champions.”
David Roberts

He was full of praise for his father Brett Roberts who is already in Perth rebuilding a gearbox damaged during the first round of racing at the Westernationals. “He has taught me so much over the years and I can’t thank him enough for what he has allowed me to achieve.”

Craig Geddes was quick to wish his rivals well. “We will be on tenterhooks waiting to see how the event plays out this weekend, but we also send all of our best wishes to Brett and David.”