Perth’s Calan Williams ready to take on the world! 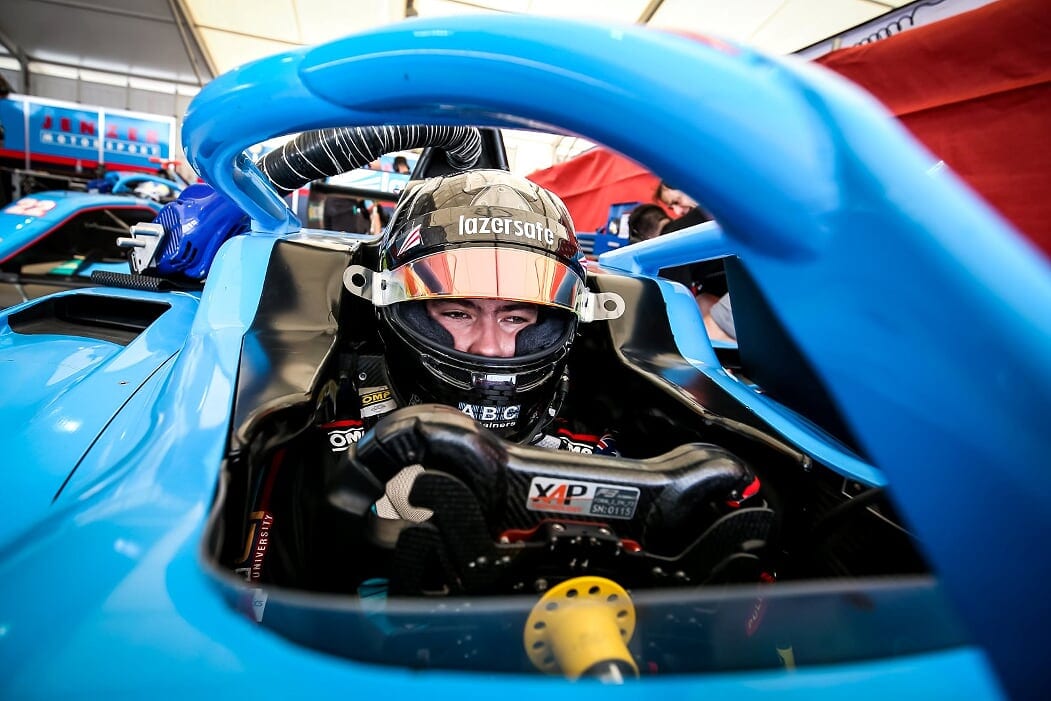 While squillions of F1 fans the world over are hanging out for the July 3 weekend’s 2020 debut in Austria, Perth racer Calan Williams is ready of the biggest event of his life. Calan signed late last year with Swiss-based Jenzer Motorsport to compete in the FIA Formula 3 World Championship which – along with FIA F2 – is the direct feeder category to F1 and features on its revised calendar of events.

Calan participated in the first official three-day test in Bahrain just before COVID 19 was poised to skittle the planet, the Australian Grand Prix was canned and Europe descended into lockdown.

Since then it’s been a waiting game, with Calan still in the UK when the FIA last week confirmed the July 3-5 world championship season opener at Austria’s Red Bull Ring, and F2 and F3 continuing alongside F1 in the succeeding seven rounds.

His father Greg, managing director of Calan Williams Racing, proudly reminds us that his 19-year-old son currently sits in one of the top 52 seats in the world outside Formula 1.

Calan’s been hard at it during lockdown, training every day and sending weekly reports back to his trainer Adam Wills in Perth. He maintains his driving and racing skills in an advanced racing simulator which can replicate the sessions he would normally do at the team base in Switzerland.

“The simulator we set up in the UK is amazing. The circuits are laser-scanned from real life so they can replicate every curve or bump in exact detail. The wheel has direct drive force feedback which means you feel everything from the road as you would in the car, and the effort required to drive is the same.”

“The only thing you don’t have are the G-forces themselves, so I’ve really stepped up my neck training.”

With no real time racing Calan has competed in a series of simulated established championships which have been great race practice.

He’s been working online with his Jenzer engineer in Switzerland tackling much of his pre-season preparation.

“I definitely think there have been great learnings through this which we’ll adapt into my ongoing program.

“We start with races at the back-to-back Grand Prix at Spielberg in Austria, then move to Hungary followed by two races at Silverstone.

“From there we have a week off before another run of three race weekends through Europe – at Barcelona, Spa and Monza.

“After a break of two months, we will then finish the season with races at Bahrain and Abu Dhabi.”

“It certainly will be very hectic, but I am ready and prepared, and really looking forward to the restart of the season. I can’t wait to be back in the car, competing against the best!“