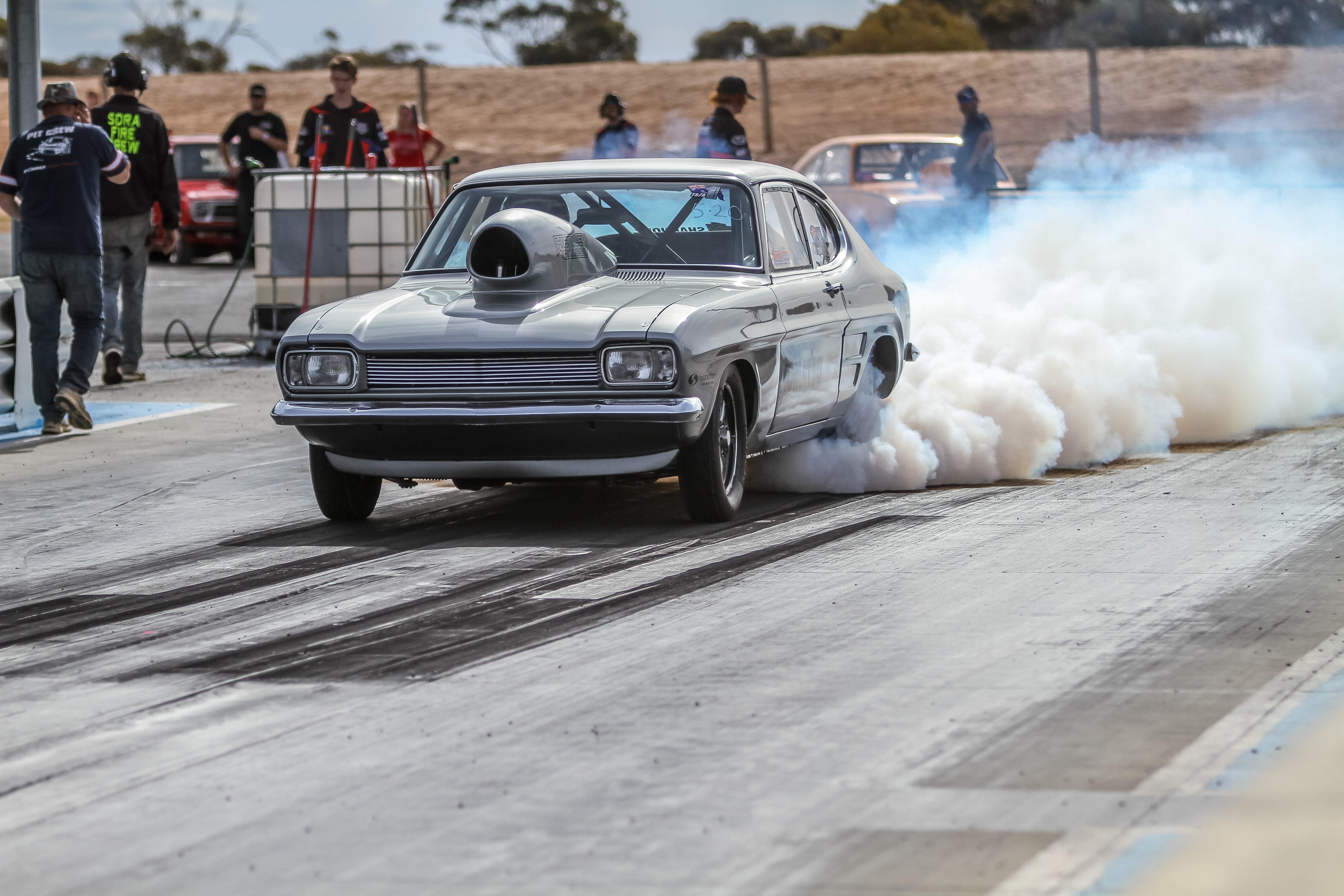 If Victorian Jason Arbery can race to the Top Sportsman finals at South Coast Raceway’s South Coast Nationals event next weekend (November 10 and 11), it will make six straight finals’ appearances for the reigning champion and John Storm Memorial Award holder.

In addition to going to the finals at the final two rounds of last season, Arbery has made the finals at every event held so far during the current 18/19 Summit Racing Equipment Sportsman Series season.    In the process, he has this season already taken home two wins and a runner-up result to currently be on maximum points in the Top Sportsman rankings with six rounds remaining in the title chase.

“The season has started extremely well and I could not be happier with two wins and a runner-up from the first three events.    I was hoping for a strong season to have a shot at the title again and we are now in that position early which takes the pressure off that is for sure.”  Jason Arbery.

The South Coast Nationals, round four of the 18/19 Summit Racing Equipment Sportsman Series, will be held at Portland’s South Coast Raceway in Victoria across Saturday 10 and Sunday 11 November, 2018.

More than 165 entrants have signed-up to the event. For full event information, visit www.southcoastraceway.com.au or visit www.andra.com.au