Racing’s Back at Wanneroo! 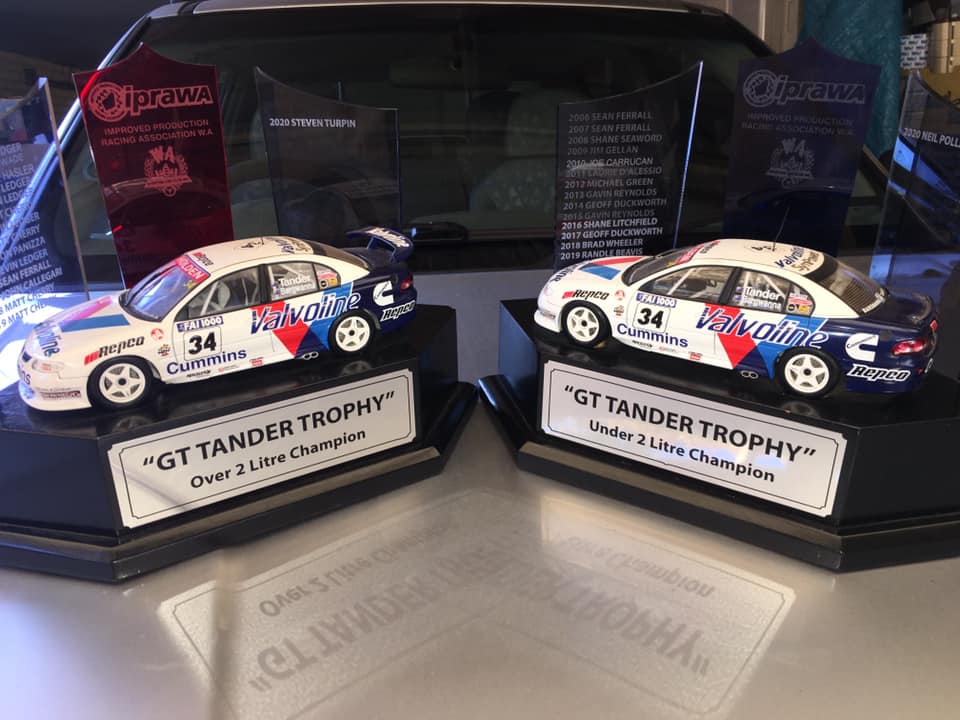 WITH RACING RESUMING at Wanneroo this Sunday, spectators can take advantage of great viewing areas on the grass embankment overlooking Turns 2, 3 and 4 – and the famous Cechelle Esses on the 2.4km circuit.

The WA Sporting Car Club has been a nurturing ground for WA motor racing talent for more than 90 years, 50 of which have been at the track the club built at Wanneroo.

Stars like Garth Tander and Daniel Ricciardo are but two of its proteges.

Given the record rain Perth has experienced during July, weather is bound to play a part with early BOM predictions suggesting things are looking spicey for this chilly winter Sunday in particular.

Sounds like an ideal day to watch the action from the comfort of your car, parked on Wanneroo’s famous grass embankments!

The Tander trophies have some interesting names engraved on them.  Last year it was Steve Turpin (Commodore) in Over 2 Litre, and Neil Pollard (Civic) in Under 2 Litre.  Both are likely to be in the mix again in this year.

According to longtime IP racers, contenders at the top-end of town should include the racers pictured above – Matt Cherry and Reuben Romkes in their sporty Monaros, and John Callegari in his Commodore.

The trio is bound to be challenged by 21-year-old Nic Mitic pictured below in his agile 3.2 Litre BMW M3, And one can never rule out Kevin Simonsen in his WRX.

The Under 2 Litre cars are also battling just as hard for their own trophy on Sunday, with likely contenders to include Grant Gellan in his Escort and Ben Riley’s Integra – If he resolves gearbox problems.

Waiting to pounce on any Stephen Bradbury moments will be Ron Coote (Escort) and Derek Burns (Civic), while Brad Wheeler (Civic) and Tim Riley in U1600 capacity cars are taking knives to the gunfight!

Check out www.wascc.com.au for all information